Student Arrested After 4.5 Ounces of Marijuana Discovered at WesStation 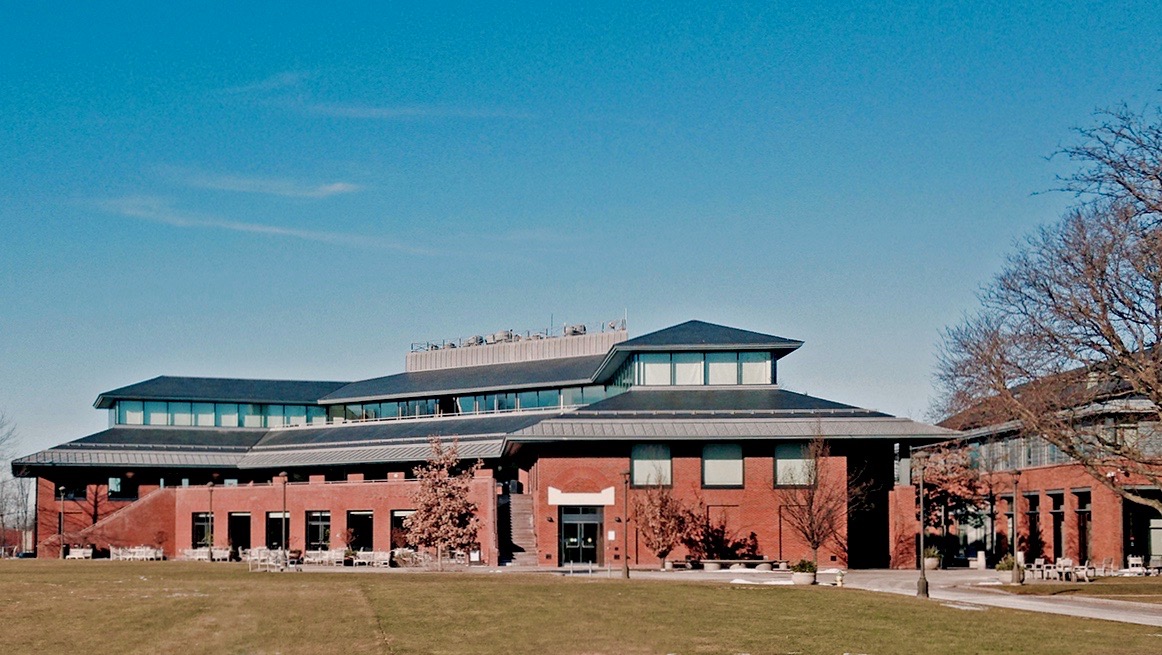 On the afternoon of Feb. 12, a Wesleyan student was arrested on drug charges after a package addressed to them was discovered containing 4.5 ounces of marijuana at WesStation.

According to the arraignment report, the substance was first found when mailroom employees were processing packages last Friday, Feb. 9. The Middletown Police Department was notified soon after the sealed bag containing marijuana fell out of a damaged parcel.

Investigators examined the contents of the package over the weekend, confirming it was marijuana, before resealing the bag and waiting for the addressee to claim the mail, which occurred this past Tuesday. The street value of the confiscated marijuana was determined at approximately $2,550.