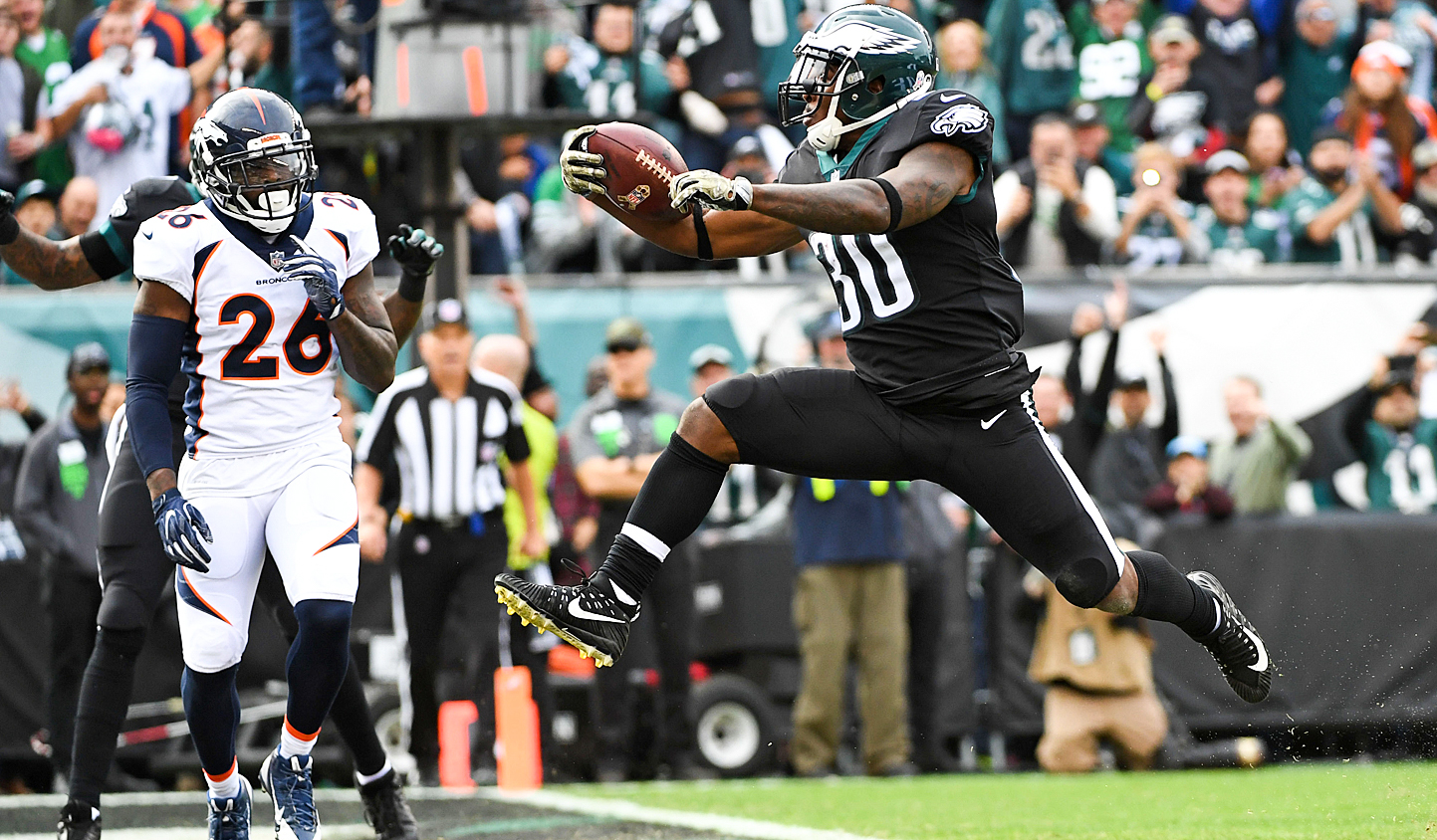 What a game! Before yesterday’s Super Bowl, I kept telling myself that it was the Eagles; it was Nick Foles. The only part of the Eagles team that scared me, as a Patriots fan, was their defense. So-called experts predicted that it would be like a Giants-Patriots game where the Patriots offense would be held to around twenty points. In reality, it was quite the opposite. The offensive shootout fostered entertainment that couldn’t be paralleled.

As an avid Patriots fan, I don’t remember watching the Patriots offense play this well, especially when making big plays. After Brandin Cooks was sidelined, the Patriots utilized Hogan, Amendola, and Gronkowski as deep threats, which is something that hasn’t been done all year.

The game was simply a microcosm of what defined the year: What in the world is a catch? Twice the Eagles scored touchdowns on plays that resembled Kelvin Benjamin and Jesse James’ controversial incomplete calls against the Patriots in the regular season. Even from my biased perspective, I believe that the catches in the Super Bowl were, in fact, catches.

What shocked me the most was how the Patriots lost. Like I mentioned above, I thought it would be a relatively low-scoring game. Instead, the Patriots gave up almost as many second-half points as they surrendered in the first half. That almost never happens against defense coached by Bill Belichick ’75. My nightmares from the Pittsburgh game returned when the Patriots couldn’t get a stop on third down. The Eagles converted well during over 50 percent of their third downs. The Patriots defense looked weak in all sectors. There weren’t any sacks; the blitzes were picked up effectively by the Eagles; the secondary got burned by great route running by Nelson Agholor and company. There’s also the Malcolm Butler case, which I’ll get into later.

This was obviously a great win for Philly, but there’s a lot of questions for them going into the offseason. First and foremost, what should they do with Nick Foles? He almost quit football a few years ago, and now he beat Tom Brady and the Pats. He bailed out the defense by putting up 41 points on a Belichick-coached defense. Again, this rarely happens. The 2001 Rams, the Greatest Show on Turf, didn’t even come close to 41 points. With Carson Wentz coming back next year, it’s going to be interesting to see what Philly does with Foles. I’m not being a sore loser here, but it’s obvious that Coach Pederson’s scheme works well with Foles. There’s no doubt that Foles went out there and won the Super Bowl, but he simply was an average quarterback with the Rams and Chiefs. Now he looks elite. I’m not sure what the trade offers will be for him, but I’m sure the Eagles could snatch a fairly good draft pick. As for other top players, I don’t think there’s a chance they move away from Wentz, especially considering how well he played before his knee injury. Philly deserved to win the game, plain and simple. This is going to be a very interesting offseason for them.

Now here comes the painful part. So-called experts are going to say that we just witnessed the end to the greatest dynasty in the history of sports. From the ESPN article to Malcolm Butler’s bizarre benching, we will have plenty of time to discuss what will happen. The Patriots will draft a quarterback. Brady will be back. I’m just a little concerned about Belichick. In my opinion, he’s the best coach in the history of sports, without a doubt, yet the coaching staff did not put together a good defensive game plan. It’s rare to say that Belichick was out-coached, but Pederson did a fantastic job exploiting the Patriots’ lack of a pass rush, especially on third down. Will Bill be back next year? I can’t see him retiring, but then again, I can’t see the Patriots ever crumpling. They’re my team, and they will always be my team.

Then there’s Malcolm Butler. Reports said that he had the flu, but for Eric Rowe to be the second corner is not ideal. The Patriots missed Butler out there. His scrappiness is unparalleled. He fights for jump balls like no other corner in the league does. I hope his benching isn’t somehow related to last offseason’s near-trade to the Saints. However, I can’t help but believe that we have seen Butler play his last game in a Patriots uniform. We also missed Edelman and Hightower. Hightower’s the leader on defense, leading big plays. On the bright side, it seems like Stephon Gilmore finally understood how to play Patriots’ defense. He really stepped up over the last two games.

When the game ended on the Hail Mary, I felt like the Eagles didn’t know what to do. Neither did the Patriots. The Eagles were so shocked when they dethroned the Pats that they forgot to celebrate. Hats off to former Patriots LeGarrette Blount and Chris Long. Both these guys are great citizens and deserve this trophy.

There’s really nothing left for me to say. Sure, there were some controversial calls, but the Eagles beat the Patriots fairly. Congratulations to all Philadelphians on a well-deserved victory. To be the best, you have to beat the best. You beat the best.