Olympic Preview: Everything You Need to Know Before the Games Begin 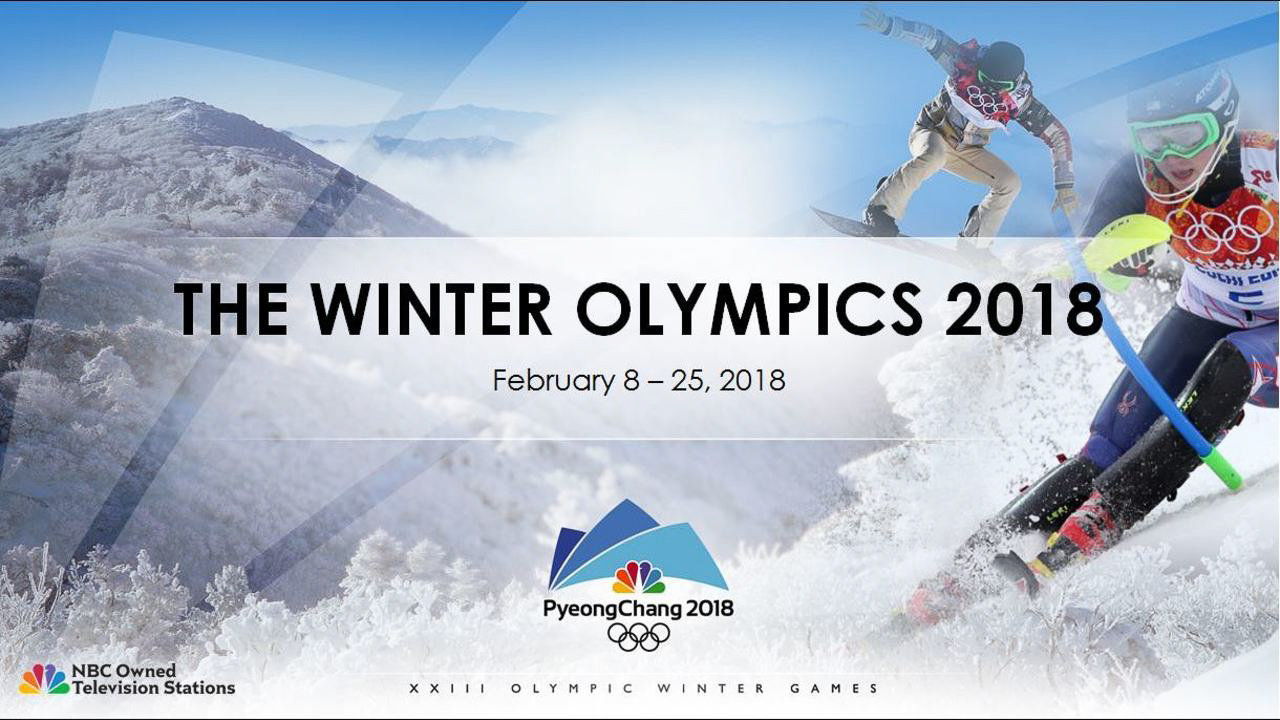 The 2018 Winter Olympics begin tomorrow, Wednesday, Feb. 7, in Pyeongchang, South Korea. The Opening Ceremony will not be held until 6 a.m. on Friday, but that will not prevent the fierce competition from getting underway. In total, there are 102 events with medals to be distributed. Mixed doubles in curling and a figure skating team event will be the marquee events prior to Friday’s Opening Ceremony.

In 2014, the United States led the field with 28 total medals. However, they ranked tied for third with Canada in gold medals with nine, behind Norway (17) and Germany (15). If the U.S. wants to remain at the top of the medal count, they will have to excel at some of the new events being introduced to the Olympics this year: Big Air Snowboarding, Mass-Start Speedskating, Curling Mixed Doubles, and an Alpine Team Event.

Aside from the implementation of a handful of new events, there are also six countries participating in the 2018 Winter Games for the first time: Ecuador, Eritrea, Kosovo, Malaysia, Nigeria, and Singapore. The U.S. will have its work cut out for them, but there is little reason to believe they will not be near, or even atop, the leaderboard.

With all of that said, here are five U.S. athletes to keep an eye on throughout the 2018 Winter Olympics.

Nathan Chen, Figure Skating. Chen, just 18 years old, is the favorite to win gold in Pyeongchang. The marveling prodigy landed a stunning five quadruple jumps in one performance and is also undefeated in the world this season. He is the only male figure skater who can claim those two feats.

Shaun White, Snowboarding (Halfpipe). White is one of the most recognizable athletes that will be representing the U.S. in South Korea. He first made a name for himself at the 2006 Olympics in Turin, Italy and already has two gold medals to his name. When qualifying for the Olympics, the 31-year-old scored a perfect 100.

Lindsey Vonn, Alpine Skiing. This is Vonn’s redemption tour. Forced to miss the 2014 Winter Olympic in Sochi due to a torn ACL, the two-time medalist (one gold, one bronze) is looking to place herself back on the podium.

Becca and Matt Hamilton, Curling. Perhaps one of the more remarkable Olympic storylines will be how this brother-sister combination fare in Pyeongchang. Becca and Matt will compete together in mixed doubles curling and then will also compete individually with both the men’s and women’s teams. Becca, who is younger than Matt by one year, took home a gold medal at the 2014 U.S. National Championships in Philadelphia; in 2017, Matt did the same, in Everett. The Hamilton siblings hope to have the same success in the 2018 Winter Games.

Chloe Kim, Snowboarding. Kim might have the greatest expectations among any of the U.S. athletes. At just 17 years old, she is looking to become the youngest female snowboarder to win gold in the Olympics. That seems like some sort of pressure for a teenager, but Kim is taking it in stride.

“For whatever reason, I’m pretty good with pressure,” Kim said in a profile in Sports Illustrated. “I kinda just flip it over, and think of it as a positive. ’Cause at the end of the day, people wouldn’t expect me to win unless they really thought I could do it. So that’s a good thing. Right?”

A Quick Word on Men’s Hockey. Men’s hockey has been a key fixture at the Olympic Games since 1920. This year, for the first time since 1994, National Hockey League (NHL) players will be barred from competing as the NHL and IOC could not agree on terms of participation. I find this highly aggravating. The whole point of the Olympics is to have the best of the best competing for their countries, right? I think Gary Bettman, the NHL’s Commissioner, should be ashamed. Because he didn’t want to halt the NHL season for two weeks, he forbade players from across the globe who are a part of the NHL from competing. The NHL is already near the bottom of the sporting totem pole in the U.S.; decisions such as this will only further diminish the sport’s standing in the eyes of Americans.

Despite NHL players not being involved, the 2018 Olympic Games from Pyeongchang, South Korea should still bring exciting competition. You can keep up with all of the coverage on NBC.