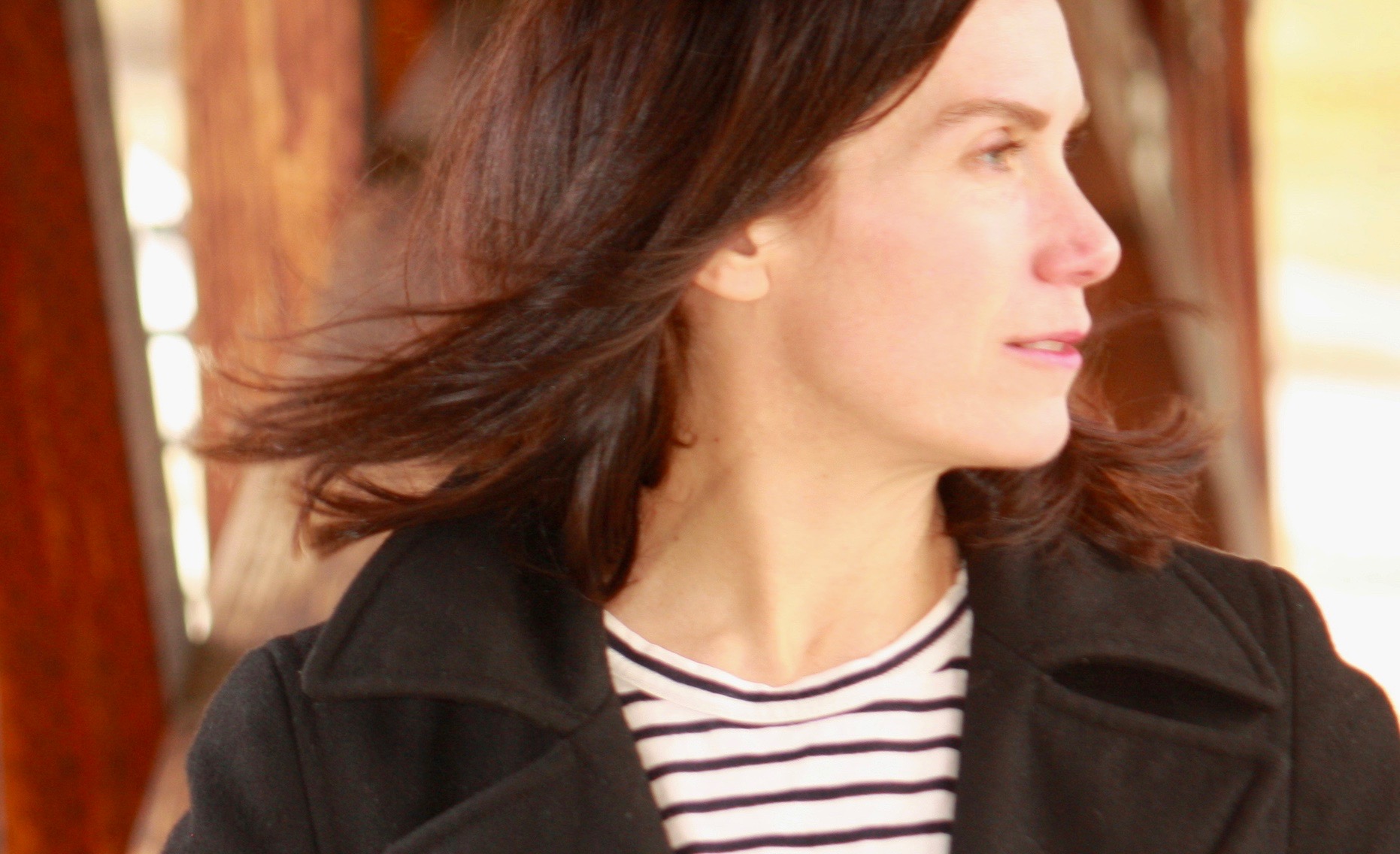 Andrew W. Mellon Fellow Barbara Adams, the post-doctorate brought to the University for design, is not a designer. Instead, her master’s degree in sociology informed her dissertation, which examined the intersection of design and sociology.

“I did research with artists who do social practice work, so artists who think of themselves both as artistic researchers in various capacities but that do social research and who do social interventions, who work in communities, who don’t think that artists should be in the studio producing work in that way,” Adams said. “And I’m interested both in how artists and designers contribute to the kind of knowledge that we develop about the social world. I think it’s great for us, as social sciences, to think about artistic methods…and to collaborate with practitioners from other fields.”

Adams’ work at the University, apart from teaching courses through the Center for the Study of Public Life (CSPL) is primarily focused on the development of the Integrated Design, Engineering, and Applied Science (IDEAS) minor. Her expertise, through working with artists and designers, makes her particularly suited for the position.

She also noted that her interest in exploring design was initially piqued by the restrictions placed upon her studies in sociology.

“I often felt very limited by the kinds of research that we are able to do—you know, what are the norms of that discipline?” Adams said. “What does it allow you to do? Where can’t you go?—and feeling that there could be other ways of doing research, for example, that maybe we could learn something from artists and designers in terms of doing research. The nature of a discipline is that it disciplines you, right?…I’m not saying that social scientists should become artists or designers, or vice versa, but understanding what people are doing in those other areas can still somehow feed your work.”

Although design, as a concept rather than a field, is fairly broad, Adams hopes to clear up the misconceptions that surround it.

“Designers [are] designing in a much more strategic way with a special training, with special skills, with certain goals in mind,” she commented. “Design has its own theories, its own modes of research, its own scholarly presence that is not always so visible as many other disciplines. Because, when we think of design, we tend to just think of design practitioners, and we forget that there is also a whole academic realm of design, too, [like] design history.”

Adams also perceives an underlying similarity between the social sciences and design that few acknowledge. She noted that, even though design is seen as a speculative and future-oriented field and sociology and anthropology are categorized as examinations of the past or present, both work with a desire to understand and shape the world.

“I think that the reason we do the research in anthropology or sociology is because we are thinking about not just understanding what exists, not just how we live, but how we might live,” Adams reflected. “The social sciences—the human sciences—have so much to teach design. [Designers] make things often without consulting the people who will be the users of the space, the appliance, the transportation services, these medical services, whatever it might be. The courses that I’ve been teaching bring this together.”

Her courses center on ethnography and design—and the class she’s teaching this semester is named exactly that. Her exploration of design and the social sciences has informed her methods in the classroom.

“It’s really difficult to do [all] of those things: some reading, some writing, some prototyping,” Adams said. “We might need more of these hybrid kind of courses where you do both.”

Adams stressed the value of the process of gaining knowledge through design for its own sake, rather than expecting the final version of a project to summarize all that students have learned in their work, which may be outside of many students’ comfort zones. In design, she explained, knowledge isn’t an end product, but is continually produced throughout the process. What we have to learn from what lies between the social sciences and design, Adams argues, is too crucial to overlook.

“These large problems that we face, whether we’re talking about political issues or climate change or whatever it might be, that it takes an interdisciplinary group to address that,” she said. “I don’t think, like, design is going to save us…. I think what the IDEAS minor envisions is something like…the expert [of] the future.”