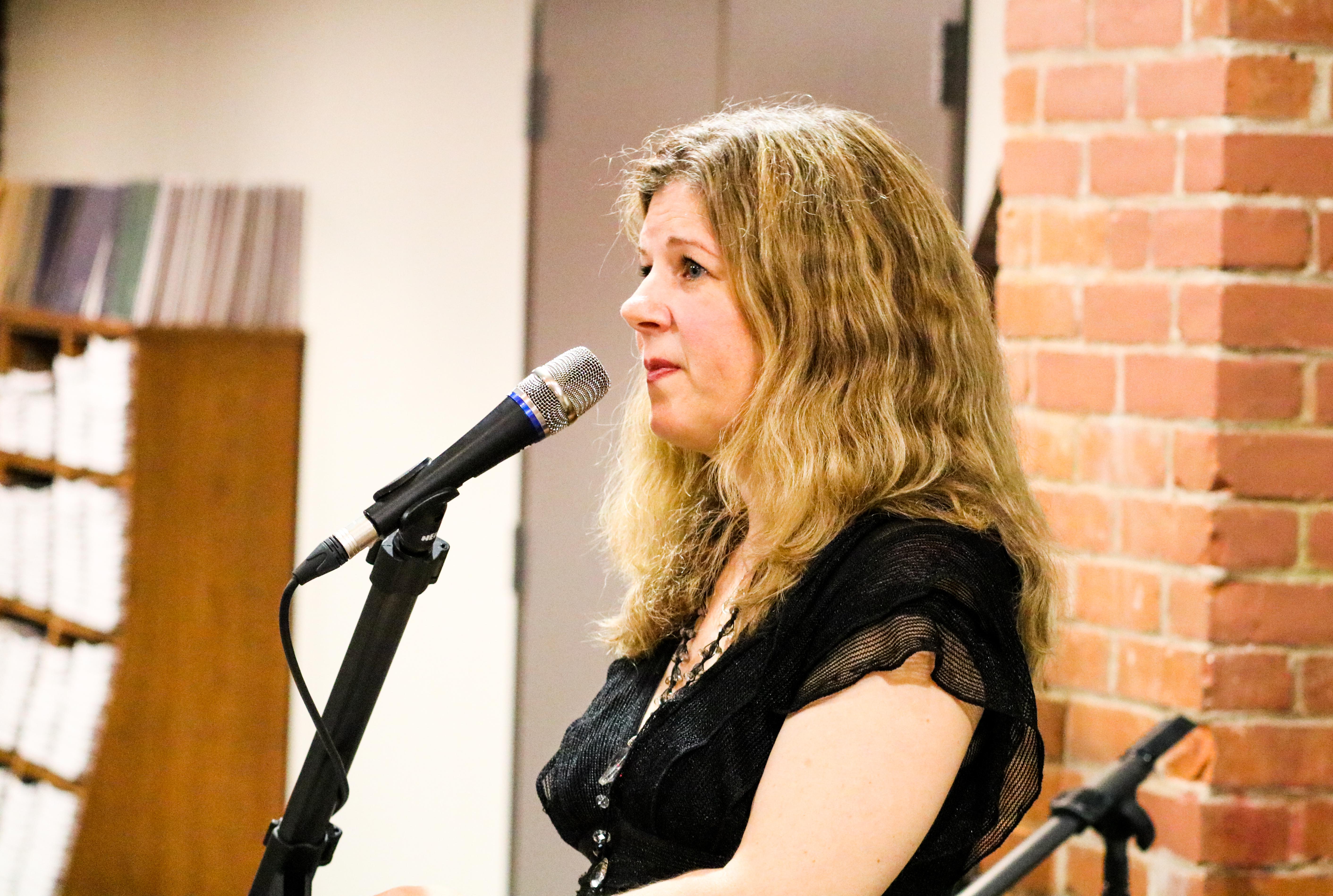 Williams has agreed to help fundraise between $50,000 and $100,000 to support the beginnings of the new community center, according to the Chairman of the Middletown Green Community Center, Jeff Hush ’84.

“I’ve talked to students and professors and been given tours of the building over the last eight years,” Williams wrote of the former University-run Green Street Center in a message to The Argus. “Green Street seemed to be the best of both worlds; it had solid programs in beautiful classrooms and studios, but everyone seemed to have their own relationship to it.”

The GSTF, a coalition of Middletown and University community members working independently of President Michael Roth ’78 and his administration’s new Civic Action Plan, was drafted late last year in response to the University’s summer decision to discontinue funding the center.

The old center offered a wide variety of community-oriented classes and artist residencies but was best known as a local and low-income youth educational institution. The center’s programming, which began as a partnership between the University, the city of Middletown, and the North End Action team (NEAT), ran out of the 51 Green St. address in the North End neighborhood for over 12 years. Toward the end of its operations, Green Street welcomed up to 3,000 Middletown residents annually.

While the previous center’s programs concluded last fall and the University’s lease is up on June 30 of this year, the city has been soliciting proposals for 51 Green St., such as the GSTF’s bid from December 2017. The GSTF hopes to build upon the space’s former programs to include health and technological education focuses.

“We want to expand its mission to include, first, a much wider age range than primarily elementary school kids, and, second, a broader set of programs that serve more of Middletown, bringing together people from very different populations within the city,” reads the GSTF proposal. “In one space, our three new spheres—Technology, Health, and the Arts—will create ‘positive proximity’ (as Dar Williams writes in 2017).”

Hush and Williams hope to begin collecting contributions from alumni and residents shortly.

“This project is in the works,” Hush wrote. “This weekend Dar and I and my sister, Katie Hush, a professional fundraiser from NYC, will be discussing how to move forward with the fundraising plan; this will be an elaborate plan involving concerts and whatever else we decide is most promising. Because my sister is helping, Dar will not be alone in ‘running’ this fundraising project; she will be working directly with me and with Katie.”

Independently of GSTF actions, Williams had initially learned of the impending closure and sent out an email to alumni to raise awareness among graduates.

“I put out a test balloon, really informally, to various Wesleyan Facebook sites,” Williams wrote of the late December letter. “I basically said, ‘Who wants Green Street Teaching and Learning Center to continue…existing?’ I asked for names, class years, and careers. After five days, I sent 426 names ranging over 40 class years to the mayor and started talking with Jeff Hush about what kind of alumni support could help.”

Members of the GSTF are well aware that they aren’t the only group vying for the space.

In an interview with the Hartford Courant, Executive Director Ron Krom of St. Vincent de Paul, a local Main Street soup kitchen, also voiced an interest in submitting a proposal to the city. Additionally, rumors have spread that the city is considering opening a police station of some kind at the address.

Over the following months, Hush and the GSTF hope to continue garnering support and strengthen their case, with their current focus centered on creating a budget for their proposed Middletown Green Community Center.

“We have now created our first two budgets for the Middletown Green Community, one for operations at 51 Green St. and the second a capital budget for creating our own Tech Center there, modeled on Wesleyan’s new Digital Design Studio,” Hush wrote. “We have assembled several partners to share the space with us, including Russell Library, Close the Gap (a College Prep tutoring program), NEAT, and Afropop Worldwide. Our first step with these partners is to enter an official proposal in the [request for proposal] process which Mayor Drew promised us (at the Jan 2, 2018 Common Council meeting) will be happening soon.”

Hush says that the Common Council’s proposal request process is likely to begin in the coming weeks.