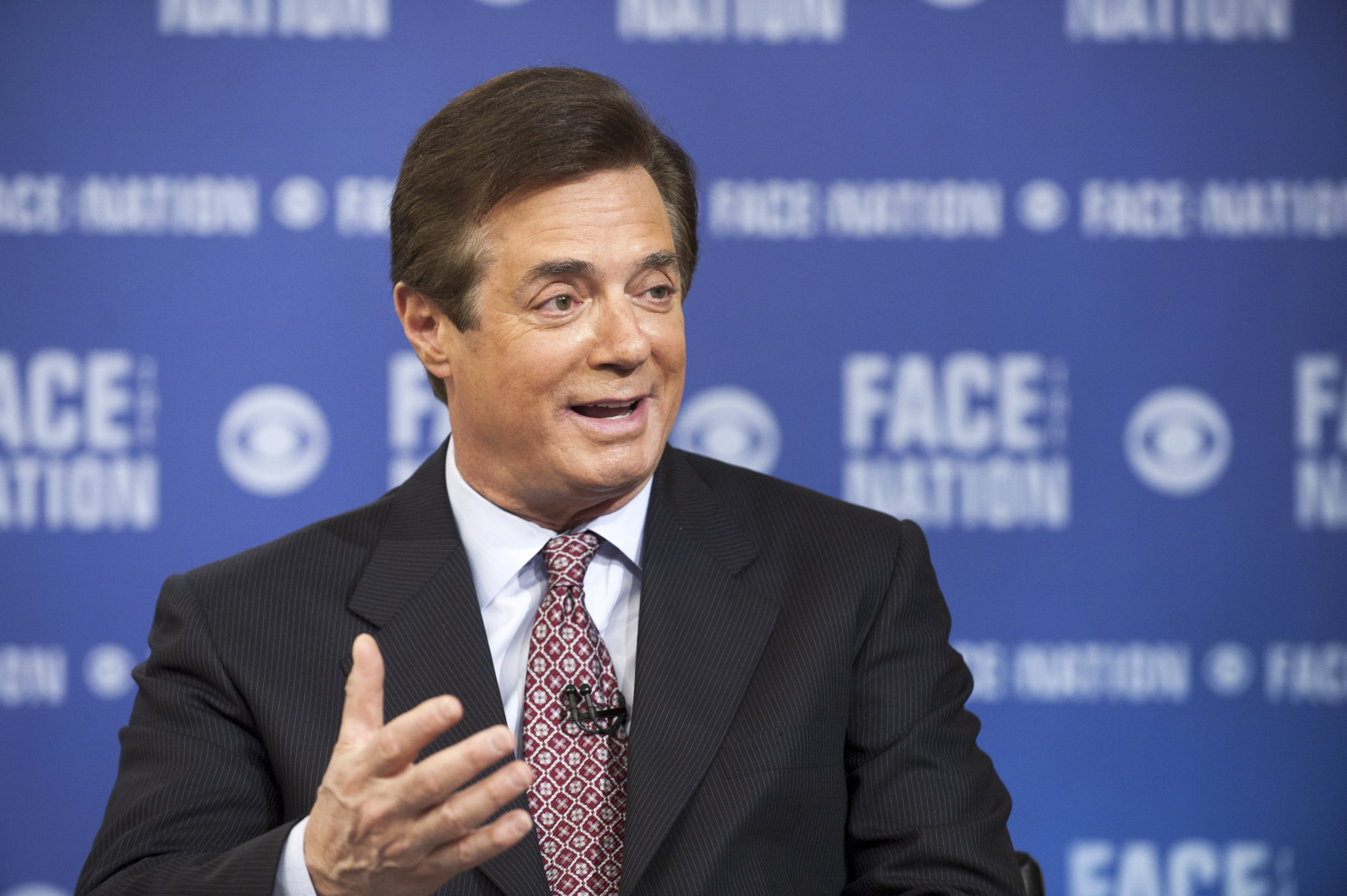 As families across the country prepared their turkey dinners last week, the former Trump Campaign Chairman Paul Manafort was granted a “limited release” for Thanksgiving. How would he explore his temporary freedom? There are two locations where Manafort might have enjoyed his holiday meal: his house in Virginia, which was searched earlier this year as part of Special Prosecutor Robert Mueller’s investigation, or his family’s home in New Britain, Conn. Four generations of Manaforts have called the small city of New Britain home and have left an indelible mark on the city’s landscape through their prominent construction company, Manafort Brothers Inc.

“What do you want?” replied New Britain Mayor Erin Stewart in an interview with The New York Times exploring Manafort’s Connecticut roots. “People are born places.”

Manafort Brothers provides construction services including landscaping, paving, pipework, and bridge rehabilitation. According to the company’s income statement, they generated revenues of approximately $124.84 million in 2016.

“James Manafort immigrated from Italy to Connecticut and in 1919 founded the New Britain House Wrecking Company,” reads the history section of the Manafort Brothers website. “He bought old homes, tore them apart board by board, then salvaged and recycled the lumber…. Now a fourth generation — Jim Jr., David, Lauren, Justin, and Bill are heavily involved in the company.”

However, just as President Trump has been charged with perpetuating discriminatory hiring practices at his chain of hotels, Manafort Brothers has faced similar allegations.

In 2014, the Justice Department concluded a multi-agency criminal and civil investigation into the Manafort Brother’s allegedly fraudulent and discriminatory practices in a state and federally funded public works project from 2007. The effort was spearheaded by the U.S. Attorney for the District of Connecticut, Dierdre M. Daly, and culminated in the business agreeing to pay a $2.4 million fine and reform company practices.

Manafort Brothers admitted that it lied to the U.S. and Connecticut Departments of Transportation that disadvantaged business enterprises (DBEs) had been subcontracted to work on the renovation of a 4.4-mile strip of Bristol and Plainville’s Route 72 highway. The company attempted to bypass a federal law that required minority contractors to be hired for a designated percentage of government-funded public works projects. The Justice Department detailed the tricky maneuvering that the Manafort Brothers employed to elude this rule: the company defined an unidentified minority contractor as a “pass-through” entity and then hired non-minority contractors and channeled their payrolls and compensation schemes through the minority contractor.

“Manafort [Brothers] sought an unfair and illegal advantage over its competitors and deprived disadvantaged businesses of an opportunity to perform work on this taxpayer-funded construction project,” wrote Daly in the DOJ’s official statement from 2014 announcing the non-prosecution agreement.

The Manafort’s $39 million bid for the project was the lowest submitted to the Connecticut Department of Transportation (ConnDOT). ConnDOT officials argued that they awarded the project to the company in part because they had agreed to subcontract 70 percent of the work to a DBE that would handle all the materials, labor, and supervision that portion of the roadway demanded.

“Manafort Brothers, Inc. sought to circumvent, misrepresent and outright deceive the U.S. government,” FBI Special Agent Patricia Ferrick said. “Contractors that work on government-funded projects, such as those with disadvantaged business enterprise requirements, need to operate above-board or be excluded from the bidding process.”

In 2013, a case against the company made it to the Connecticut Superior Court, when Christopher Markese, a former company employee, claimed he was laid off unjustly after getting injured on the job.

“During his shift on August 19, 2010, the plaintiff developed shortness of breath and experienced difficulty inhaling and exhaling,” reads the summary of the Oct. 13, 2013 decision. “At the end of his shift, he reported his breathing problems to Jacobite [a Manafort Brothers supervisor] and asked to receive medical treatment. Jacobite denied the plaintiff’s request, and told the plaintiff, ‘You have insurance, use your own insurance.’ The following day, August 20, 2010, the plaintiff reported to work despite his breathing problems and was told he was being terminated for ‘lack of work.’ One or two other workers were also terminated at this time.”

This year, the company has served as one of the subcontractors in a construction project on the Central Connecticut State University campus. The building will sit at the end of the coincidentally named Paul Manafort Drive. While the street honors Paul Manafort Sr., who served as mayor of New Britain between 1965 and 1971, some Connecticut residents have expressed disdain over the roadway that runs through central New Britain. In March, a group of Ukrainian-, Baltic-, and Polish-Americans protested near the street. A Change.org petition to rename the drive after Houston Astro’s all-star and New Britain native George Springer has begun circulating this month. Addressed to Stewart and other city officials, it has garnered over 1,600 signatures.

While Manafort Jr. is not involved with the operations of the family construction company (his siblings and relatives Jim Jr., David, Lauren, Justin, and Bill run Manafort Brothers today), New Britain residents who want a reprieve from this never-ending news cycle might want to take the backroads.