Sports Apathy: Losing the Will to Watch 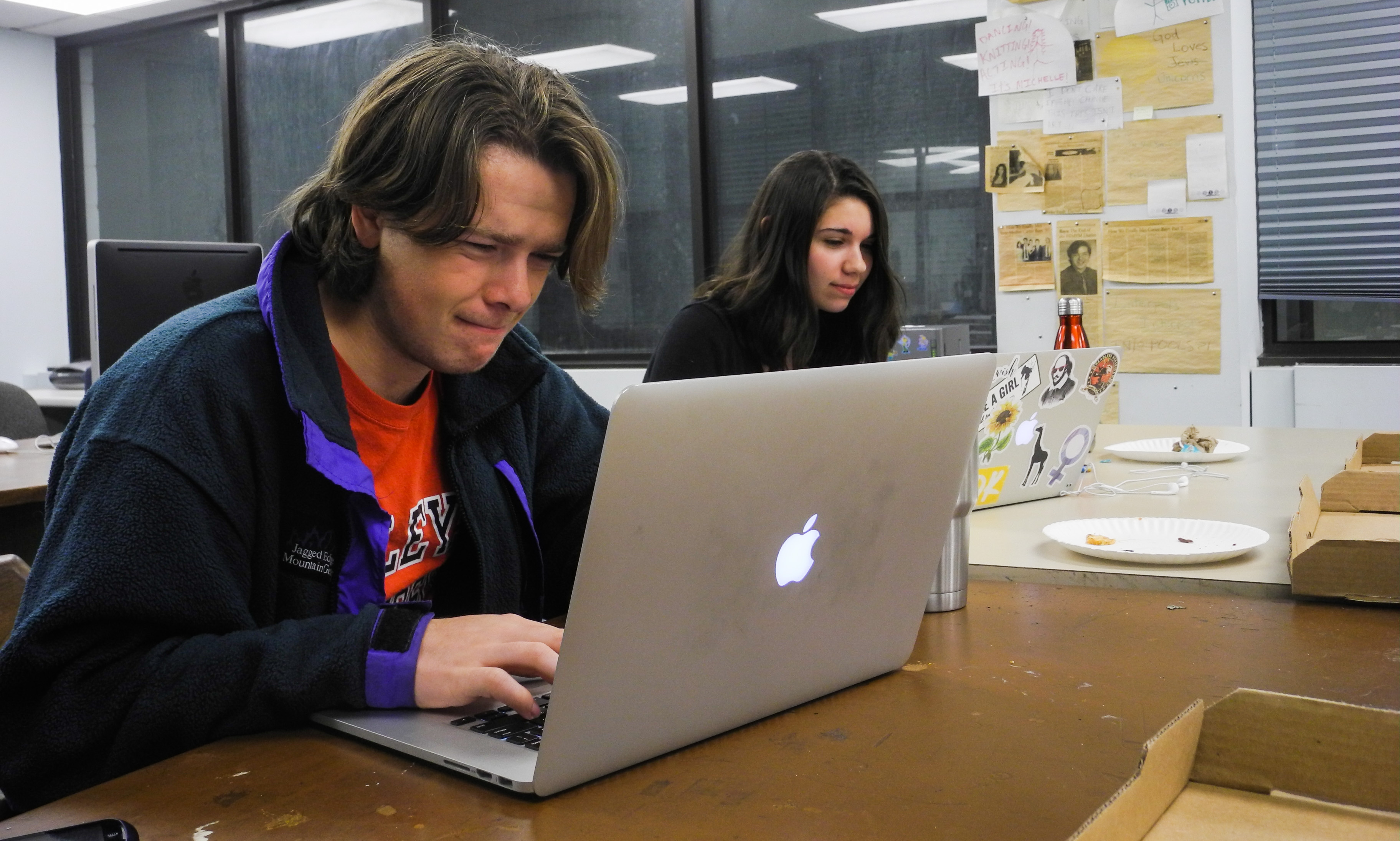 I find myself falling out of love with sports.

It’s pretty confusing, and as the sports editor of the Argus, it’s also a little compromising. I remember when I was younger, I was fascinated with all things NFL, constantly wanting to watch and rewatch tennis matches, ultimately just immersing myself in the love of the game, whatever that game was.

But that’s no longer the case. Sports seems to have the trouble of being finite. In any given situation, there are only a limited number of potential outcomes. Aaron Rodgers can pass the ball to his first receiver, and if he does that the ball will either be caught by his teammate, dropped, intercepted, or in special circumstances, bounce off a player before being dexterously snatched out of the air.

The limits of what happens on a field or court tend to come from the limits the rules themselves impose. The reality is that because of what a sport’s regulations dictate, only a certain number of things can happen. If this was the only restriction on sports, then I think I could live with it. There’s certainly an intricate artistry that happens with the duel between pitcher and batter, striker and goalie. Players can come up with incredible, humanity-defying performances, whether with the number of home runs in a season or an off-balance, down the line, backhand winner.

Unfortunately, the lens through which sports are presented really defines the boredom associated with it. Not everyone can attend a game live, so we rely on video broadcasts, interviews, and articles to relay what’s been happening. The restrictions of sports rules are mirrored to an extent in how sports are covered; as a result, sports journalism is obtusely formulaic.

“How did you feel about your performance?”

“I felt pretty good, but we can always improve.”

The fact that you take this made-up question and equally ambiguous fictional answer and find it in most post-game courtside celebratory interviews really shows how obscenely stupid much of sports journalism is. This sort of inanity isn’t just restricted to interviews; it’s reflected in nearly every way we consume sports. The pregame previews, the mid-game commentary, the post-game article reflecting on why the Chiefs lost in the playoffs again (it was because of injuries).

The way that sports are presented is no different to a potato. It contains all the essential nutrients to survive, but for me, after 19 years of eating just spuds, I’m pretty sick and tired of it.

Perhaps the only time that sports reporting gets interesting is when the coverage transgresses the standard formula by talking about cheating, gender, politics, the socioeconomic status of players, etc. For instance, the release of medical records by the Russian hacking group Fancy Bears started a fascinating conversation about the ethicality of using certain banned substances legally, if that meant stretching or exaggerating claims about a medical condition in order to receive a Therapeutic Use Exemption (TUE). Colin Kaepernick’s decision to kneel during the national anthem has added fire to a necessary, if often frustrating, conversation about police violence and black Americans.

This distinct focus on sports is a focus on the human element of athletes – the ends athletes will go to achieve success, the backgrounds they come from that inform their decisions. Even as I lose interest in the overall world of sports, that is what keeps me tied to it. I follow the Tour de France with fanaticism because the suffering of the cyclists, especially on top mountain stages, is so compelling. But journalists in this vein still need to be careful. NBC abuses the emotionally distressing background storyline for nearly all of its Olympic athlete profiles when it broadcasts the Games every two years. Generally, if you’re an athlete who attends the Olympics, you must overcome obstacles and hardships that no ordinary person would dream of vaulting. But these pieces of athlete’s backgrounds really lose their touch when it’s the same storyline over and over again.

As a child, sports journalism was interesting, not banal, because it was new. All the classic storylines were engrossing and riveting because I had never seen them before. I wished I could feel the joy of falling on the clay at Roland Garros, of hoisting the Stanley Cup. But I’m a bit older now, and I have a pretty good grasp of what euphoria feels like. I don’t need Tom Brady to tell me it feels nice to win the Super Bowl.

I understand that not everything can be interesting. You need some mundanity to provide a contrast to the stuff that is interesting. But too many times have sports journalists utilized the same boring storylines to document what’s happening at the game.

It doesn’t have to be this way. The root cause, as I understand it, is laziness. The standard for sports journalism is so low that the bare minimum is the norm. This issue is endemic from low-level college newspapers all the way through ESPN. All I want to see and read are unique, or at least creative, ways of documenting sports. That could be as simple as asking different questions in interviews, writing with artistry like how David Foster Wallace did in his tennis articles, or focusing on humanizing, rather than deifying, the athletes on the screen in front of us. Because really, the limitations of sporting rules don’t need to apply to its coverage.