Root, Root, Root for Your Own Team: The Psychology of Sports Fan Loyalties 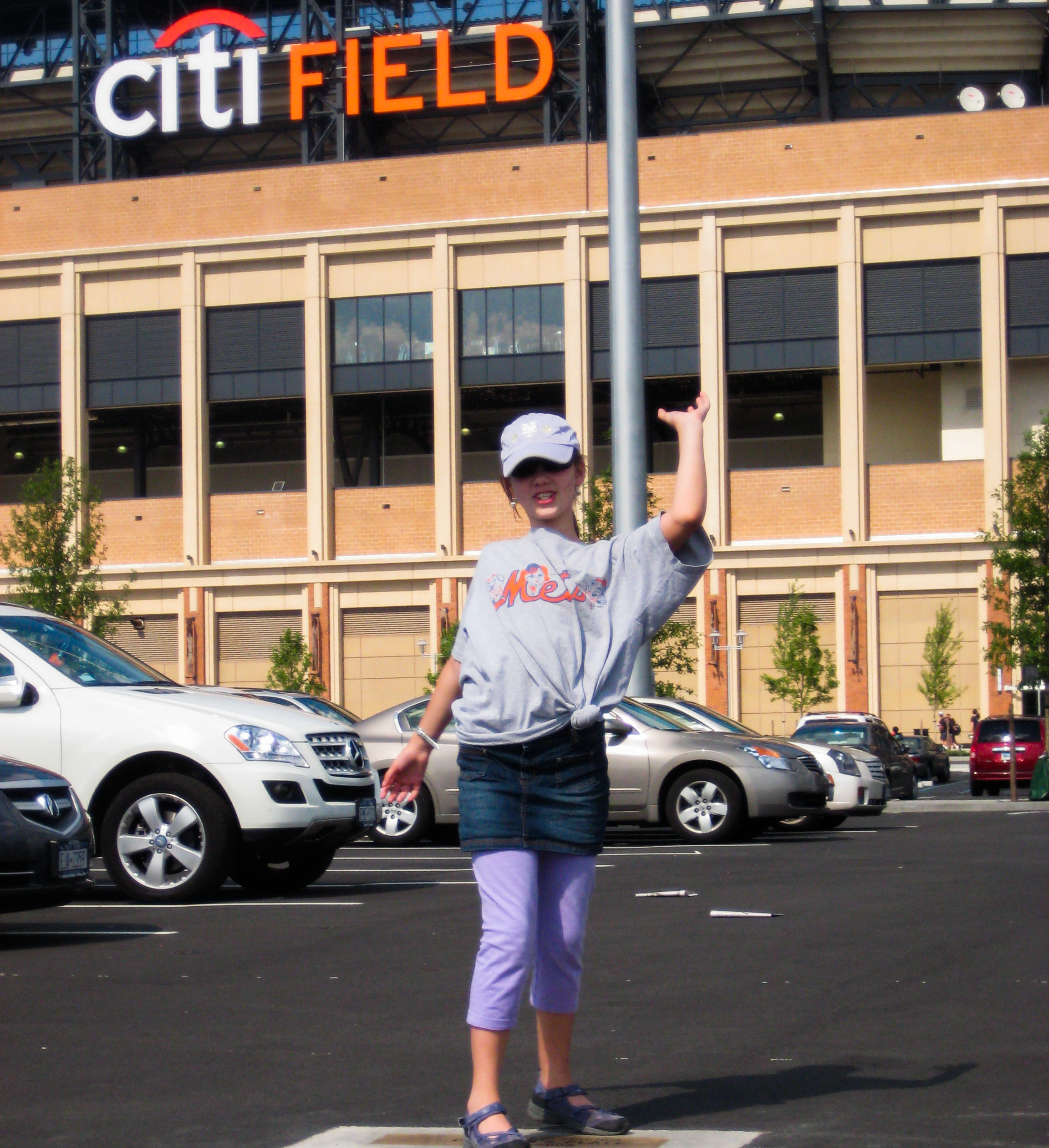 Sports fan loyalties are among the fiercest attachments in modern American culture. From betting serious amounts of money to literally shaving chest hair to sport a team logo, American sports fans are truly dedicated to the teams they support. But why? And how do these loyalties lead to intense behaviors, superstitious rituals, and even hostile actions?

We love to be in groups. The groups we’re a part of—everything from our family unit to a group in our workplace—shape our social identity. When we’re fans of a sports team, we identify as a part of the larger fan base for that team. Studies have shown that this association is even more important to us than sympathizing with social or workgroups, and can even be as important as identifying with a religion.

Groups we’re part of are called in-groups, while groups we don’t identify with are out-groups. In-group bias, when we favor the groups we’re apart of over groups we don’t belong to, can explain many dedicated sports fans’ emotions and actions. For example, if a referee makes a questionable call that’s in favor of our team, we’re likely to believe it and move on. If it’s the other way around, we’re likely to get angry and take it out on the other team and their fans, aka the out-group.

While our attachments to teams can cause aggression, they can also benefit our mental and social health. When I pass by someone who’s sporting gear from a team I like, I’m more drawn to that person, even if I have no idea who they are. This is because sports fandoms are like their own little communities. When we cheer for our team, we’re apart of something larger than ourselves. And when we take our support to the actual sporting events, to help encourage our team with other like-minded fans, studies show that we’ll most likely have lower levels of loneliness and stress.

If being a part of a sports fandom benefits us, how do we choose which team we’ll root for? Location and heredity seem to be the big indicators. From basketball to baseball, to even college football, where we’re located is a pretty good identifier of who we’ll cheer for. But there are always exceptions to the rule, especially when we’re living away from our hometown. True, unwavering fans who grew up loving the Philadelphia Phillies aren’t going to stop loving them if they move to Colorado. But they may not hold their ground if they start a family with a die-hard Mets fan.

I only bring up this point because my family is a case example. My mom’s a south New Jersey native who rooted for the Phillies and Eagles as a kid. My dad, on the other hand, who’s from Westchester, New York, loves the Mets and the Jets. While my mom is still a Phillies and Eagles fan at heart, my sister and I were raised as Jets and Mets fans because my dad feels strongly about those teams. My mom cares more about watching sports overall, not just cheering for one team over another.

The teams I support are the ones my family supports as a unit. I’ve been lucky enough (although some may call me unlucky) to have gone to Mets and Jets games over the years with my family. It’s a source of bonding and belonging. We’ll all get our gear on: my dad wears the classic, worn-out team logo shirt; my sister and I are in matching t-shirts that are usually tucked away and only brought out for these occasions; and my mom in some stereotypical women’s v-neck with the team’s name. We’ll fight in the car, and my sister and mom will get tired after five innings or after the half. And while our teams may lose, it’s exciting to get away and cheer alongside them.

Heredity can also affect families who live in the United States but are from other countries. While Alessandra Viegas ’20, whose father is Portuguese, doesn’t seem to favor some American teams over others, she has strong opinions about sports abroad, specifically in Portugal.

“At family dinners, there’s always an argument about which Portuguese club team is better,” Viegas said. “Even though I don’t watch much soccer, I support Benfica because my Dad does. However, my cousins support other teams like Sporting Lisbon and Porto, so even if we’re having a peaceful family dinner, if someone insults Benfica, I’ll have to fight them.”

While supporting different international teams can cause division, having a team to support abroad also strengthens her family bonds.

“Even if we can’t communicate much about other things, sports are a very easy thing to talk about,” she said. “We can all get together and scream and cheer about a goal, regardless of whatever’s going on.”

If location or heredity don’t influence how you select your sports teams, you may choose ones that your close friends like, ones near the college you attended, or, simply, ones who win more often than not. This last trend is common with fickle fans, those who jump from supporting one team one season to another the next.

To true dedicated sports fans, these bandwagoners seem to betray the culture of sports and fan loyalties.

In the words of my dad, “If you root for people who are supposed to win, you have no soul.”