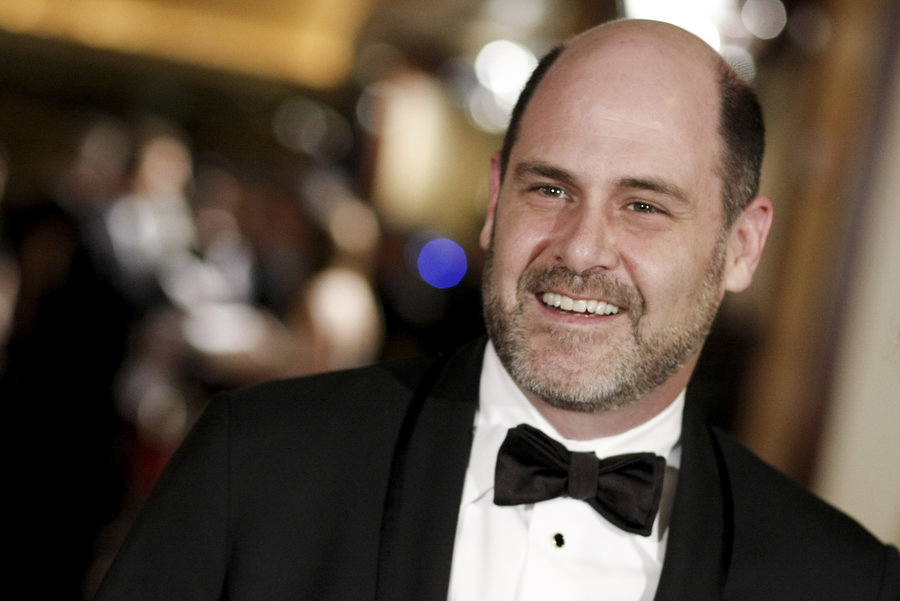 On Nov. 9, “Mad Men” creator and University alumnus Matthew Weiner ’87 was accused of sexual harassment by Kater Gordon, a former staff writer for “Mad Men.” In an interview with The Information, Gordon says she was sexually harassed while co-writing the show’s second season finale, “Meditations in an Emergency.”

“He told me that I owed it to him to let him see me naked,” Gordon said. “I knew immediately that when he crossed the boundary it was wrong. But I didn’t know what my options were.”

Gordon was hired as a staff writer for the show’s third season, after “Meditations” won both her and Weiner an Emmy. By the end of that season, Weiner fired her over a phone call.

“He told me I was terrible at everything,” Gordon recalled. “From my work in the writer’s room to on set.”

Gordon has not found work as a writer for any television show since she was fired. She believes the controversy around her termination made it difficult for her to pursue a career in show business. Gordon spent much of her professional life combating “speculative stories in the press” about her departure from the show, making it difficult to focus on her career. Currently, Gordon is working to launch a non-profit, “Modern Alliance,” that helps and supports victims of sexual assault.

A spokesperson for Weiner has denied the allegations against him.

“Mr. Weiner spent eight to ten hours a day writing dialogue aloud with Miss Gordon, who started on Mad Men as a writer’s assistant,” the spokesperson said. “He does not remember saying this comment nor does it reflect a comment he would say to any colleague.”

Weiner was asked about the allegations recently at an event celebrating the launch of his new novel, “Heather, the Totality,” on Friday, Nov. 10. An audience member asked Weiner about the allegations, according to the Boston Globe. Weiner reportedly responded by claiming that Gordon’s story was not true.

Weiner is currently developing a new show with Amazon studios, entitled “The Romanoffs.” The project was, according to Variety, rejected by several outlets but was “most welcomed by Amazon Studio’s President Roy Price.” Price himself resigned from his position back in October due to allegations that he sexually harassed an Amazon show’s executive producer, Isa Dick Hackett.

As of writing, Amazon has not commented on the allegations against Weiner or on the status of “The Romanoffs.”

Weiner is both one of Wesleyan’s most famous alumni and most passionate supporters of the University. During the Class of 2017’s commencement, Weiner and Jeremy Mindich ’87 held a WESesminar titled, “What Are You Looking At.” In the talk, the two discussed how their educations at the University have continued to inspire their work. In 2014, he hosted a fundraising event with President Michael Roth as part of the school’s THIS IS WHY funding campaign. During the event, Weiner referenced his education in the College of Letters and how criticism and feedback from professors he worked with shaped his television and film writing.

The University has not responded to emails from The Argus for comment on the allegations against Weiner.