Stick and Pokes: The Ins and Outs of DIY Tattoos at Wesleyan

At the end of last month, a post in WesAdmits read, “Can anybody do stick and poke tattoos?” 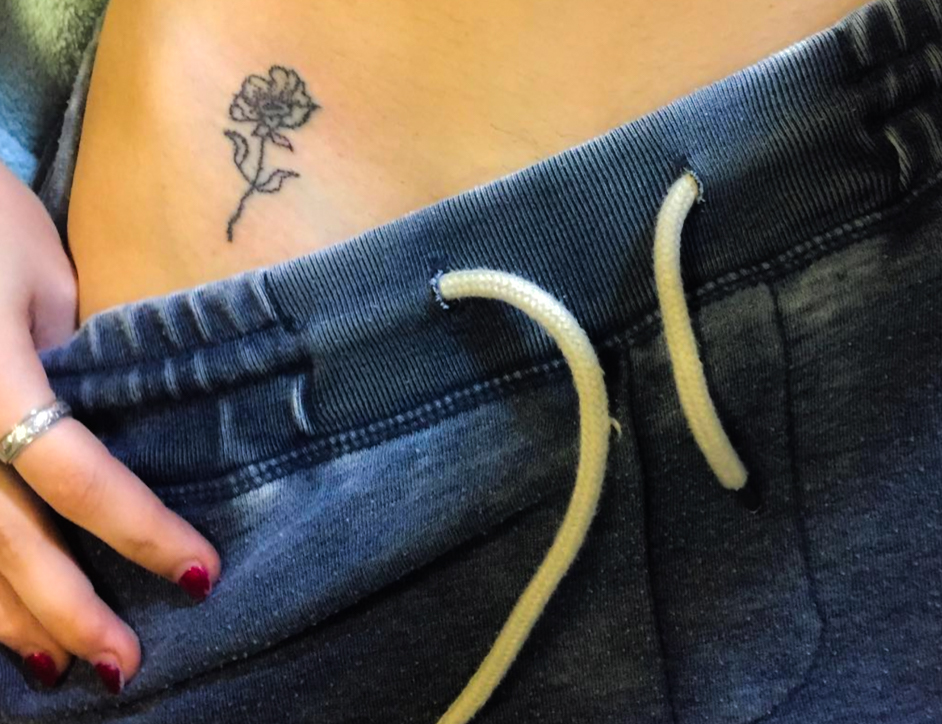 The comments flooded in, with students volunteering themselves, tagging artfully skilled friends and classmates, and vouching for each other’s tattooing talents. One girl plugged her Instagram account, which featured a visual portfolio of her work. Another asked if the poster would want to learn how to do it together and then give each other tattoos.

For those less than familiar with the term, a stick and poke is essentially a DIY tattoo, applied with a needle and some sort of ink, often India Ink or pencil lead—although tattoo ink is also sometimes used. They’re often done among friends, in, well, less than professional contexts, and tend to be more spur-of-the-moment decisions than tattoos given by professionals in official parlors or studios. A surprisingly large amount of students on campus actually know how to give stick and poke tattoos, and have done so for friends, acquaintances, and other people who have sought them out with a specific design in mind. The trend has evidently spilled over into the very public domain of WesAdmits, where students looking to give or get stick and pokes can find others who are in on the scene. 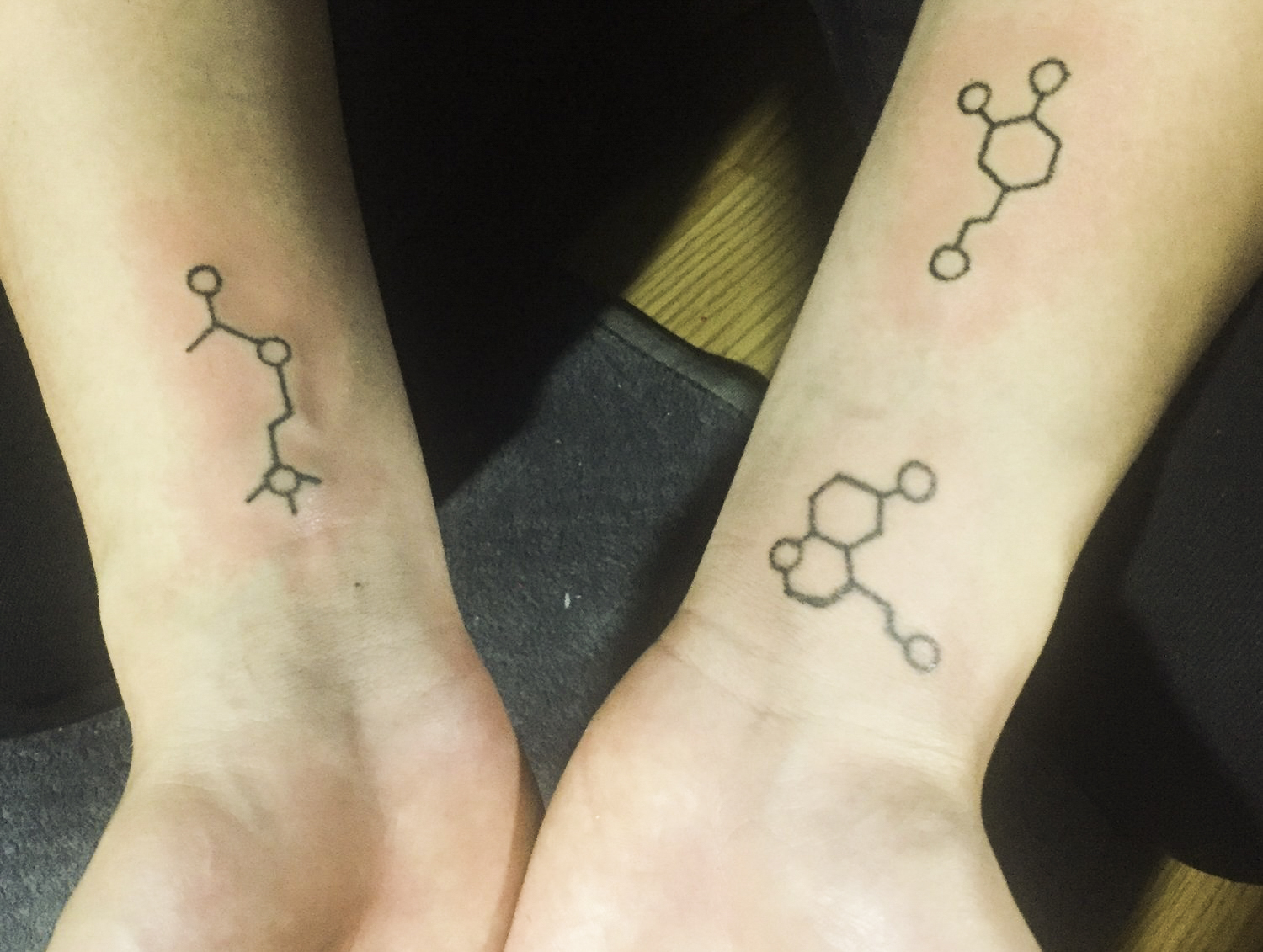 Perhaps what’s most striking about stick and pokes is the wide variety of designs that can be utilized, even within the limitations of what a 20-year-old college student can do with a needle and thread. Anchors, smiley faces, initials, and cacti all cropped up, even in a somewhat limited sampling.

What’s more, it would appear that no two stick and pokes have the same origin story.

“My friend from home does stick-and-pokes and she’s always wanted to give me one and I’ve always wanted one, but I didn’t want my parents to find out, so I told her to put it on my butt,” one student reported.

For most stick and poke recipients, the pieces had been fairly impulsive experiences. Perhaps this is why the trend is so popular with college students, who may turn to the form as a way to express the carefree, youthful lifestyle that so many of us lead—or, in some cases, want to lead. It’s less planned out than tattoos given by professional artists, more a result of living in the moment than ruminating on a decision for an extended amount of time.

For some, getting a tattoo is merely a way to capture a moment, maybe a meaningful one spent with friends. Or maybe they are more representative of a time of self-discovery and exploration. Even if the tattoo isn’t visually perfect, it holds meaning in its background and the time when it was done.

Kyle Blume ’21 expressed a sentimental attachment to his.

“It’s really hard to have a bad day when my toe is smiling at me,” he said.

For others, though, stick and pokes aren’t necessarily pieces of art they want to stay on their bodies forever, and the impulsive sentiment associated with them is something that’s less than appealing.

“I’m so glad that mine faded,” said a member from the class of 2019, who got a stick and poke tattoo of an anchor on her hip when she was in the eighth grade. “I feel like the attitude surrounding them is way too low-stakes for something that is both a gigantic health risk… and they always, as a rule, look kinda shitty. There’s this weird pothole where people’s ideas about health and safety go out the window.”

The health risks are actually a pretty common issue that isn’t widely acknowledged, usually buried in all the excitement about the idea of the tattoo itself. When people use scraped-together materials to puncture skin, the results can be pretty disastrous. The safest bet is to use clean needles, tattoo ink, and soap, which is what Blume did, but a less-than-sanitary environment can cause infections even in the cleanest of applications.

The experiences of those who have given and received stick-and-poke tattoos on campus are widely varied in a way that is reflective of the patchwork-like culture of student life here at Wesleyan. In many ways, they serve as evidence of our diversity, the designs and methods of application varying widely. But the trend is also indicative of qualities shared by the entire student body: an astounding sense of creativity and originality, a self sufficiency that drives us to do things for ourselves, and also of a youthful impulsivity that steers us towards the edge of recklessness, flirting with risk in a way that we can only do while we’re young. This little subculture of campus can actually tell us a lot about what defines Wesleyan students—and, simultaneously, how undefinable we truly are.