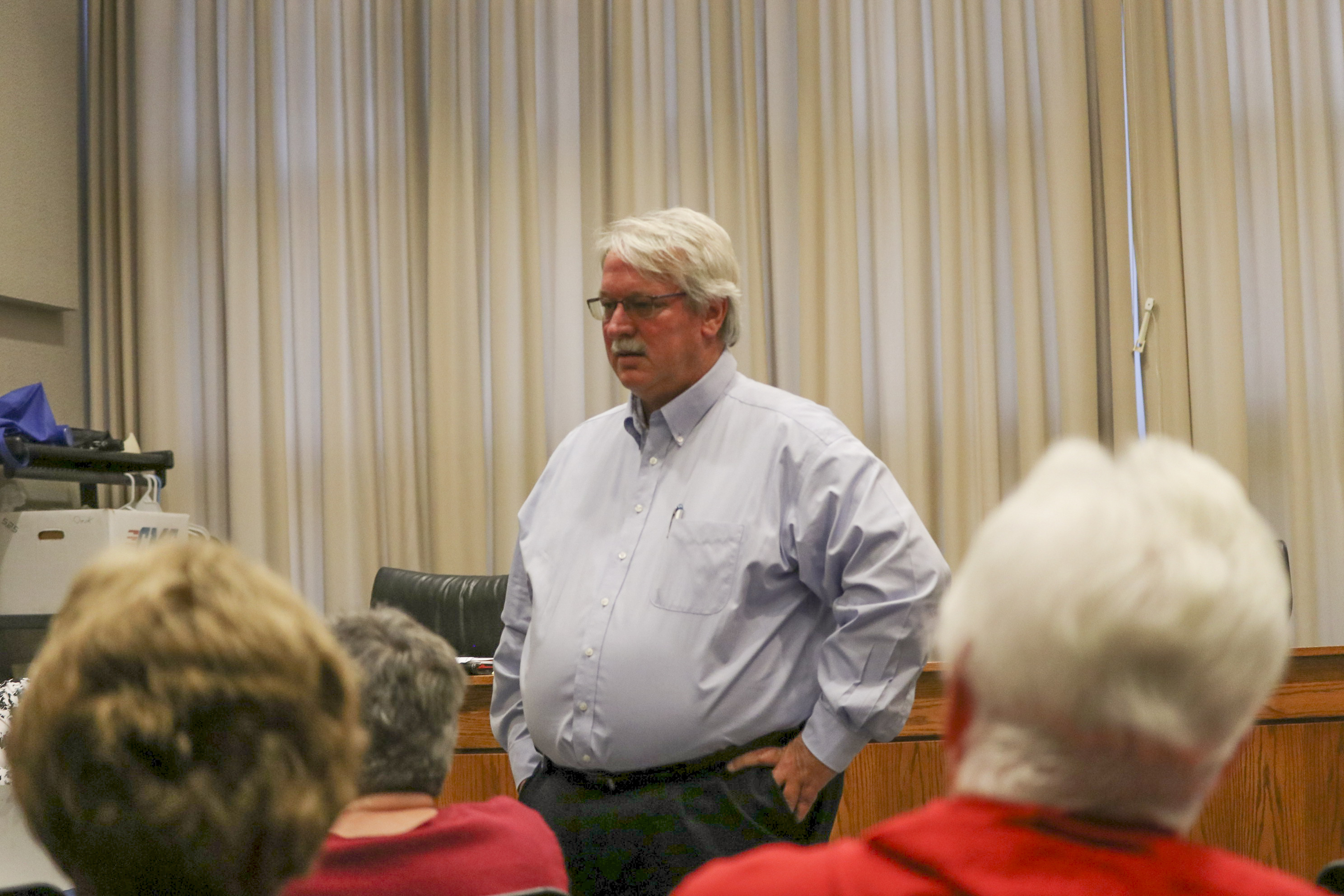 The MAT provides fixed route and paratransit services in Middletown, Meriden, Portland, and East Hampton, and Dial-a-Ride service for people over the age of 60 in the towns of Middletown, Portland, East Hampton, Middlefield, and Durham. Yet, long-standing budget problems have led the MAT to propose service changes on the F route, which serves Portland and East Hampton. Additionally, the MAT has proposed fare increases from $3.00 to $3.50 per ride for paratransit service. The proposed changes and community concerns are being reviewed by the MAT’s Board of Commissioners and will be implemented by the end of October.

Administrator of Middletown Area Transit Lisa Seymour answered questions and responded to concerns at the hearing. Community members recounted issues they have had with the MAT: late buses, forgotten return trips, and irregularities in service. Since many customers use the MAT to get to and from work and appointments, these issues are particularly disruptive.

“I’ve heard many complaints of people being left at the doctor’s office and have no way of getting home,” one resident said. “It’s something that is very serious. I’m against the increase. I think the seniors cannot afford any more increases.”

Seymour said that the MAT has been running on an unbalanced budget for years.

“This cost will cause people to cut back on necessary trips for food at the [senior] center or getting to the store to stock their pantries,” she said. “It’s unfortunate if you’re putting fiscal and administrative issues on the backs of customers when they’re already in compromised situations…. It impacts individuals in a big way.”

Seymour responded to these complaints, explaining the necessity for these changes and providing more information about them.

“My goal is to implement changes that are long needed to bring the district back into working within their funding means while trying to have the least impact on our passengers,” Seymour said.

Another concern for many who attended the meeting was lengthy delays.

“The other result of no notice or expectation of those pickups is that it costs us because we have to pay staff overtime to stay,” a director of a senior center from East Hampton said. “Two to three hours is unacceptable to wait for pickups…. I am concerned and opposed to the 50 cent increase for the Dial-a-Ride service.”

Despite the complaints that residents had concerning the cuts and fare increases that the MAT is proposing, one resident still mentioned her appreciation for the MAT and its broad-reaching services.

“It’s very interesting that so many people ride the F bus who you would never think about,” she said. “It’s just interesting how many people are coming from so many different places and doing different things.”

“It’s an important part of the fabric of the community, public transit,” Pumphrey said. “We depend on local funding, some from the town, some from the state, and some communities get more than others.”

Camille de Beus can be reached at cdebeus@wesleyan.edu.