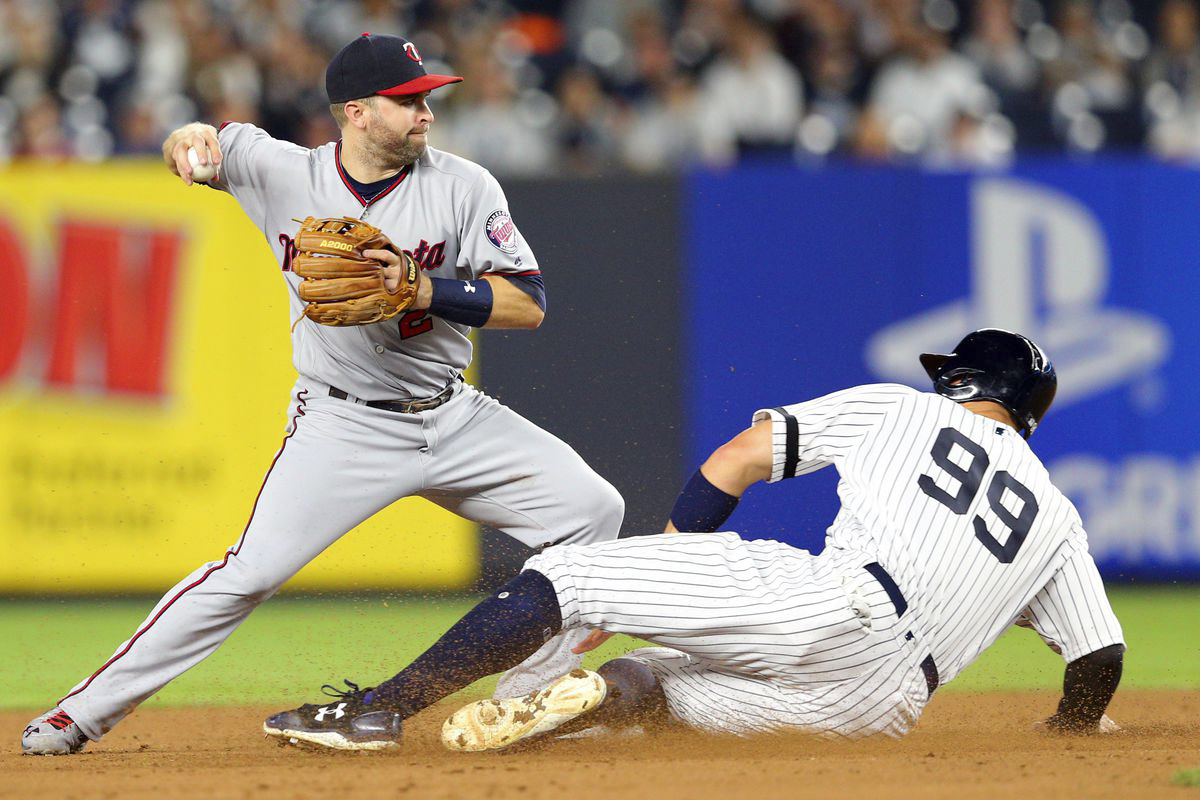 It’s October and that means postseason baseball is in full swing. Soon we’ll learn which team will be crowned World Series champion. As the MLB season wraps up, now seems like as good an opportunity as ever to reflect on why the youth of America don’t really care about watching baseball.

It’s obvious that basketball and, to a lesser degree, football, have dominated the time and attention of young fans. But why is baseball left out of the mix? Here are four reasons why baseball has been in decline with young American viewers.

1. Baseball games are long. The game does not have a clock, so the time of the game is completely dependent on the outcome of each play. Depending on whom you ask, the game can become boring. It’s a long, thinking game, and thinking for extended periods of time doesn’t appeal to many youth sports viewers. They want to see crazy hits, high-flying dunks, and insane catches all in a short period of time. To increase interest, baseball needs more long-ball hitters like Aaron Judge and Giancarlo Stanton.

2. Baseball doesn’t have big-name athletes. Every kid knows Lebron James. Every kid knows Kevin Durant. So why doesn’t every kid know Mike Trout? Or Bryce Harper? If Max Scherzer, one of baseball’s best pitchers, sat down next to any teenager at a restaurant, chances are the teen wouldn’t recognize him. In ESPN’s World Fame 100 released in 2016, a list of the 100 most popular athletes in the world, the highest baseball player on the list is Bryce Harper. And he’s just number 71 out of 100. Yes, the list covers the entire world and takes all ages into account, but for a game that is considered America’s greatest pastime, you would think, even on a global scale, that number would be higher.

3. Baseball’s fan base is predominantly old, white men. The Nielsen ratings show that 50% of baseball viewers are 55 or older. That number has gone up 9% from 10 years ago. Similarly, a recent profile of demographics featured in a TIME news article found that 70% of Major League Baseball fans are male and 83% are white. Baseball is not seen as what’s cool. There’s a reason for a decline in African American participation in baseball at all levels of the game. Kids want to play what’s cool, and right now being a wide receiver is cool. Being a three-point shooter is cool. The MLB doesn’t have that cultural impact right now. America’s pastime may be suffering from just a bit too much nostalgia.

4. The game has been cleaned up. Steroids are no longer a part of the game (or so we hope). The big sluggers of the 1990s and early 2000s—Barry Bonds, Mark McGwire, and Sammy Sosa—made baseball exciting, with the idea that at any moment any one of them could hit a 400-foot home run. The lack of the long ball means a lack of interest. Kids want to see something exciting. However, there is hope. The MLB broke a record this year for most total home runs in a single season: 6,105 across the entire league. Like I mentioned earlier, Giancarlo Stanton and Aaron Judge are leading the long ball surge. The MLB needs studs like them, especially now.

The game of baseball has a problem within its culture. The game has a tradition of being emotionally restrained. In this cultural view, emotional expression disrespects the game. But what do young people want? They want to see Lebron James viciously dunking over a defender and then yelling to the crowd; they want to watch Odell Beckham Jr. dance in the end zone after a catch that you thought wasn’t humanly possible. Viewers want emotion. That’s what attracts them to basketball and football more than baseball.

Baseball needs more emotion, and it’s not like the players aren’t trying. Bryce Harper famously donned the hat with the slogan “Make Baseball Fun Again,” showing that he is tired of baseball being boring. Bryce is right. Let’s spice it up. Let’s kiss the sky. Let’s flip the bat.

Look to Kansas City. The Royals gave us the perfect example of the personality and passion the game needs to attract young people. Whether it was doing backflips after a win or dousing each other with Gatorade during postgame interviews, the Royals showed us how to have fun. They played with the joy of a backyard pickup game, sharing small celebrations after each good play. The players made the fans a part of the fun. For example, Salvador Perez, the Royals’ catcher, would gleefully chase his teammates around the locker room, recording them and posting the videos to social media for fans to see. This is how to earn the love of young sports fans.

Baseball has a real shot at recapturing young fans. This postseason and beyond, let’s hope we see more playful personalities come out on the diamond.