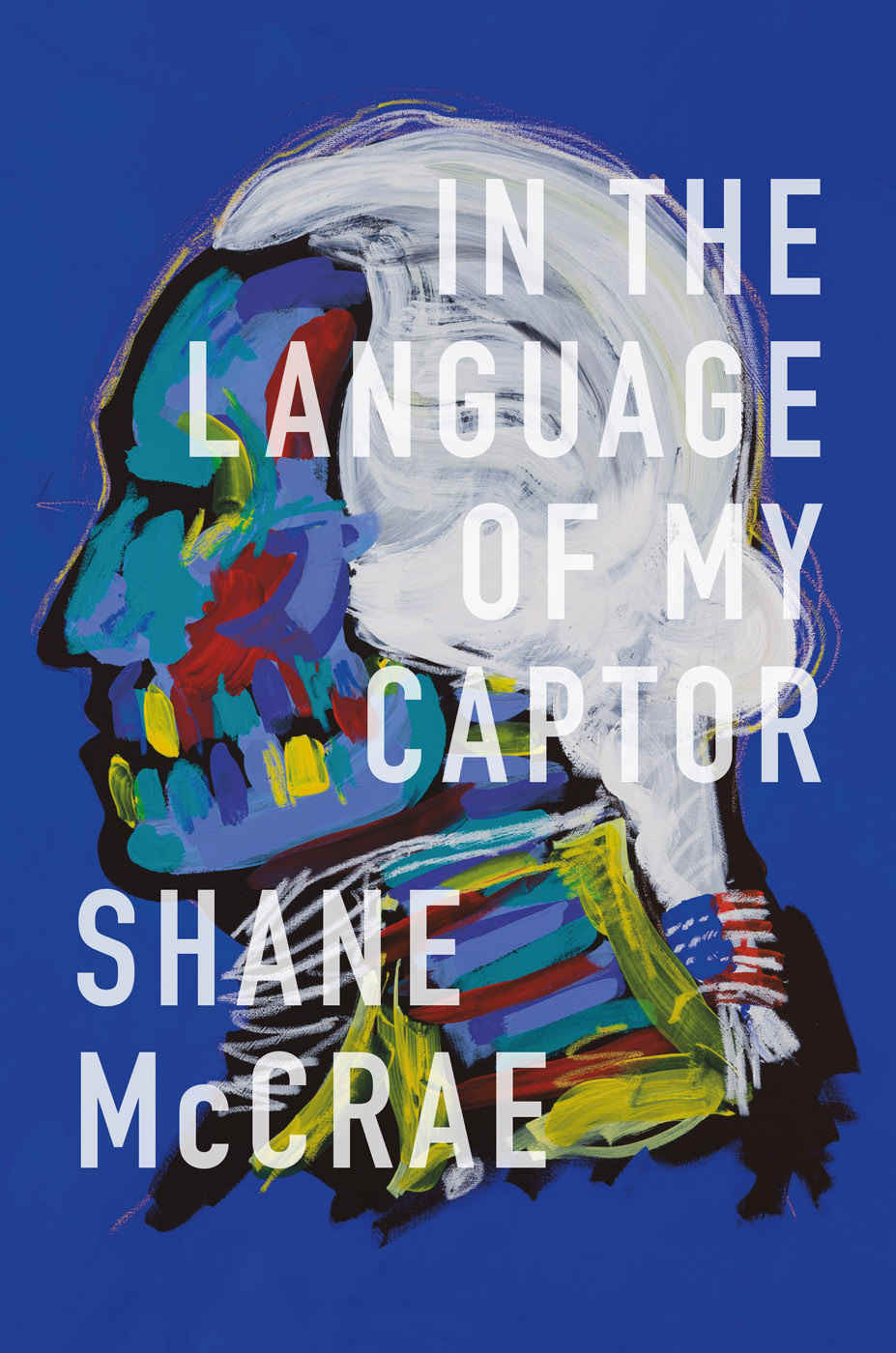 “In the Language of My Captor,” a book of poetry written by Shane McCrae and published by Wesleyan University Press, has been longlisted for the National Book Award for Poetry. The book uses the theme of captivity as a means of portraying a covert racism in post-Civil War America.

McCrae’s inspiration for the book first came when his partner mentioned a student who was writing a paper on Stepin Fetchit, a black actor in early Hollywood.

“I wanted to write a poem about a black actor in early Hollywood, but I didn’t want to write a poem exactly about Stepin Fetchit, so I ended up coming up with the idea for Banjo Yes,” McCrae said.

McCrae uses the fictional character Banjo Yes as a protagonist to portray events of violence against Black people in America.

After that poem, McCrae continued writing poems in a similar vein but without the intention of compiling them into a book. He said this idea only came to him when he produced enough material to compose a full manuscript.

The later poems of the work received influence from a non-fiction book McCrae found about a man who lived in a human zoo. McCrae wanted to use this character but in a new context, and so he fused this character’s narrative with that story of Jim Limber—a one-eighth-black adopted son of Jefferson Davis, President of the Confederacy.

He said although the theme of captivity is present in the majority of the book’s poems, it did not originally occur to McCrae as the focal point of the book.

The book’s topics are especially relevant given the prominence of issues of racial inequality and discrimination in the news. McCrae hopes to contribute to this broader conversation by demonstrating throughout his poems that even if racism is invisible, it is just as oppressive.

This is the second year in a row that a book of poetry published by WesPress has been longlisted for the award. Last year, “Archeophonics,” by Peter Gizzi, was a finalist for the award.

“The exploration of racial identity is timely, but I think the book resonates with readers in other ways that Shane and the press did not anticipate,” Director and Editor-in-Chief of WesPress Suzanna Tamminen said.

“In the Language of My Captor” is also the WesPress’ fourth book of poetry in the past decade that has been placed on the longlist or has been a finalist. Brenda Hill’s “Seasonal Works with Letters on Fire” was longlisted in 2014, and Rae Armantrout’s “Versed” was a finalist in 2007. “Versed” then ended up winning the Pulitzer Prize for Poetry that same year.

“The poetry program at the press has a long and venerable history and we appreciate that we have the opportunity to consider and publish the work of truly amazing poets year after year,” Tamminen said.

The placement onto the award’s longlist is significant to McCrae as it will increase the book’s exposure.

“Hopefully it means that more people notice the book and that it might be of value to some of them. If it makes it possible for more people to read it who might find something valuable or something they like in it, then that would make me happy,” he said.

The book has already received positive reviews by organizations such as PublishersWeekly and NPR, appearing in the latter’s “Poetry To Pay Attention To: A Preview of 2017’s Best Verse” this past February.

The finalists for the award will be disclosed on Oct. 4, and the winner will be announced at a ceremony on Nov. 15.