The Class of 2021 Reacts to Claudia Rankine’s ‘Citizen’ 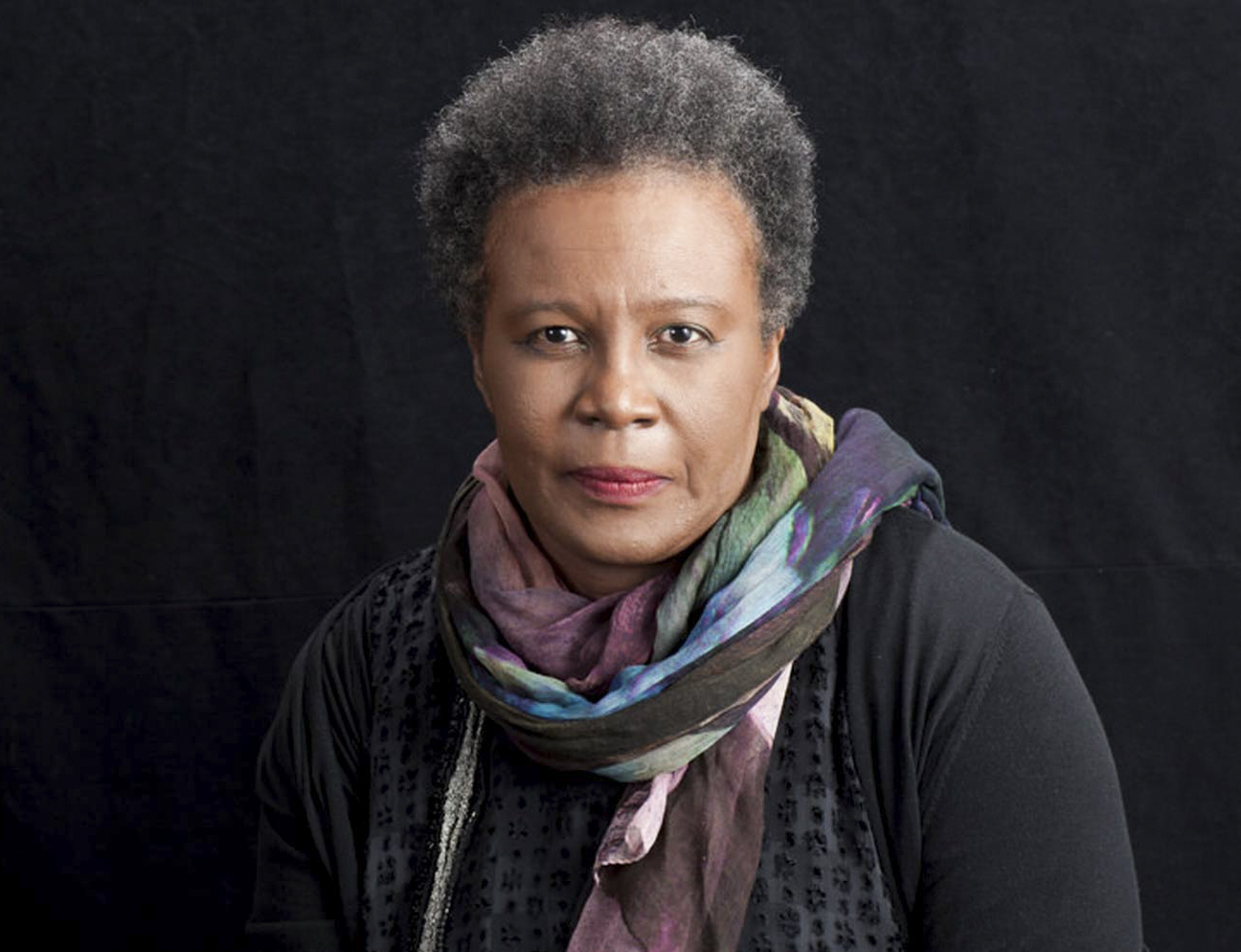 Last May, the University’s commencement speaker, the poet Claudia Rankine, congratulated the Class of 2017 on their success at Wesleyan. In her speech, she offered some choice words of advice to the graduating class.

“Pursue their unknown and unrealized imagined possibilities, even though the imagined and unimagined resides with such close proximity to failure,” Rankine said. “To pursue something because it matters to you, to your moral expectations for the world; to pursue something because the way it occurs now is, to be blunt, unjust, to pursue and invest in change despite not having the power to implement it directly, is to be willing to fail.”

While the seniors departed Wesleyan’s grounds with Claudia Rankine’s guiding words lingering in their heads, The Argus wondered how the incoming Wesleyan students would also be influenced by her words.

Over the summer, all incoming students read “Citizen: An American Lyric” for First Year Matters, a 15-year-old program that engages incoming freshmen with the types of academic rigor and interdisciplinary thinking that are a hallmark of the University.

“In the early years of the program, The Office of Student Affairs sent a DVD of a dance performance to the first year students and invited the choreographer to come to campus for a talk and a performance,” Whaley said.

Provost Jacobsen added that this was the second year of having a Common Reading for all incoming students; last year was Michelle Alexander’s, “The New Jim Crow: Mass Incarceration in the Age of Colorblindness.”

In “The New Jim Crow,” Michelle Alexander supports her arguments with sweeping historical research, descriptions of the inequalities faced by prisoners on parole, detailed accounts of racial profiling within American cities, analysis of the federal government’s War on Drug policies, and an interrogation of mass incarceration under Barack Obama’s presidency. Alexander’s book worked to present the concrete facts of racial discrimination and injustice in the United States for the class of 2020.

Claudia Rankine composed “Citizen: An American Lyric” with memories, poems written in the second person, works of art, transcripts of the Youtuber Hennessy Youngman’s vlogs, video scripts, a list of unarmed African-American men who have been murdered by agents of the state, a reflection on how the poor frequently suffer in storm-related disasters, and insight on how people of color feel invisible in American society. She quoted a range of people including James Baldwin, Frederick Douglass, Ralph Ellison, Claire Denis, Frantz Fanon, and Chris Marke. This book aesthetically describes the concrete facts featured in Alexander’s “The New Jim Crow: Mass Incarceration in the Age of Colorblindness.”

The Argus reached out to first-year students in a campus-wide search to hear how Claudia Rankine’s book affected them.

“I was filled with laughter, anger, and contemplation,” Kyron Roberts ’21 said. “The various stories and poems read like anecdotes from my own memoirs. As I was compelled to revisit some of my own experiences, I came to the realization that one should never minimize nor question the impact an individual can have on the perpetuation of racism or [on] the nation’s recovery.”

Other students agreed that as people of color, the book resonated with them.

“I believe ‘Citizen’ resonated most closely with me because as an African American male, I could relate to most of the situations that were present in her book,” said Langston Morrison ’21.

Morrison went on to discuss microaggressions and the problems Serena Williams has faced in her career as these points of connection.

“I’ve never been completely aware or paid attention to them, but now I’m able to recognize them in a more broader context,” Morrison said. “I think what Claudia Rankine does that is so powerful in her book is that she starts out by talking about microaggressions, but she emphasizes that it’s the little things that people say that disrupt conversation that leads to a greater problem…. Serena Williams was one of the articles and stories that resonated with me because I didn’t even know that she dealt with so much racism at the top of her level. I’m always told by my family, the higher ranks you go in corporate America and in high levels of sports, the less you see people like you.”

He described how these words affect his mother daily at her job as general counsel for the pharmaceutical company Boehringer Ingelheim.

“She has constantly told me how she is the only African-American female in her job,” Morrison said.

For Olivia Lopez ’21, the initial chapters revealed the increasingly concentrated racialized poverty found within her community.

“The lack of color and diversity resonates: rich and affluent neighbors often live inside their own bubble, unable to recognize the plight of the minorities,” Lopez said.

She provided a story of how scenarios described by Claudia Rankine affected her uncle.

“Before he died, my uncle experienced numerous accounts of discrimination,” Lopez explained. “He often complained of DWB, driving while black, the reason he believed the cops targeted him on the road.”

In one of these instances, her mother was in the car.

“She was in the backseat with my uncle and aunt who were driving through Texas,” Lopez recounted. “[They were] pulled over by a policeman. He questioned the women in the car directly, asking my mother and aunt if they were ‘okay.’ Looking back, I now realize that my uncle had been reduced to a criminal in the span of a single word.”

According to Jonah Skolnik ’21, “Citizen: An American Lyric” opened his eyes to the identity-based divide found in America.

Chloe Malushaga ’21 described how the book opened her eyes ro racism’s presence within her community. She explained how her community in Larchmont, a village in Mamaroneck, New York, blinds her.

She compared the differences she and Claudia Rankine feel in this white background.

“Rankine says she feels most colored when she is thrown against a white background,” Malushaga said. “I have lived my life, up until this point, as a part of this white background, and let me tell you, it’s blinding, you need sunglasses to walk outside. I have never ‘seen’ these acts of racism – the ones that happen in line at Starbucks or at the pharmacy or the ones that create the statistics – because I was never looking… Rankine has opened my eyes, I see now.”

“I liked the book, but I didn’t really gain much from it, [just] more flowery words that [describe how] race is a problem and [how] it affects people on a deep level… All [the book] really does is make the point that there is a problem, but does nothing to explain and how to fix the causes behind it,” Ramkissoon said. “When I really want to read about racial issues in the world, in the United States, I want something more concrete, action orientated. I get it was poetry, but it wasn’t really too helpful because I have already experienced this race-based hatred and tension.”

Ramkissoon did, however, think that the book could have an effect on the community.

“It can make Wesleyan students more aware of powerful racial and social tensions that exist in our country especially now with the recent political atmosphere that has been brought to the front of our minds,” he explained. “All of our students should be aware of these issues and consider what they can do to remain socially conscious.”

Tristan Genetta can be reached at tgenetta@wesleyan.edu.