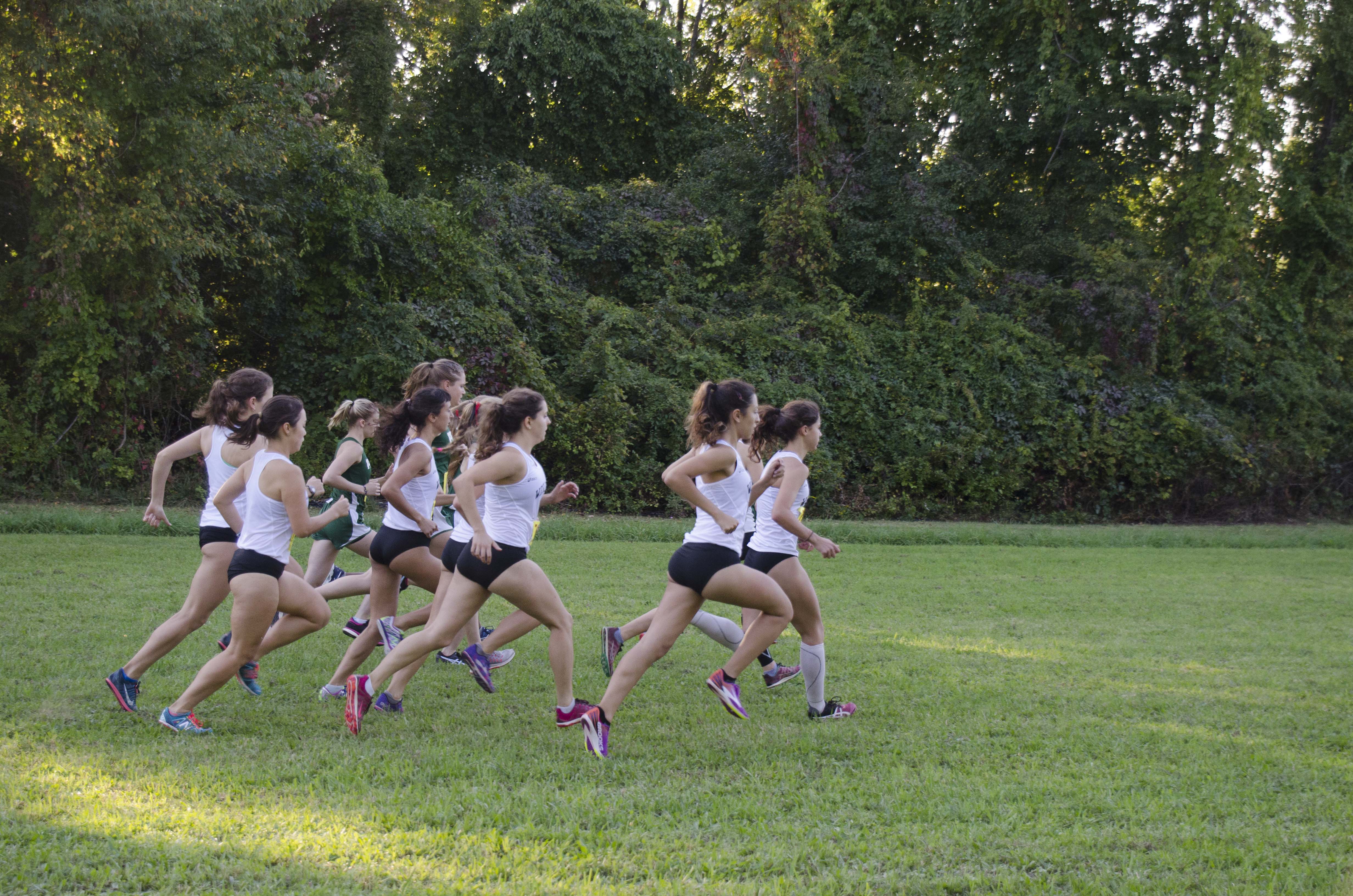 In taking advantage of what they were naturally selected to do, the Wesleyan men’s and women’s cross country teams have once again begun their season, looking to put their best feet forward. But in order to do so, members of the teams have been preparing their minds and bodies all summer.

“Over the summer, we run at least six days a week and our mileage peaks at 40 miles,” said sophomore Rosie Skovron.

This suggests an immense dedication to the craft, especially in regards to self-discipline. And the experience from both last year and this year are paying off in terms of running maturity and confidence.

“Last year, some bad races made for some good lessons, giving me a lot more confidence heading into this season,” Conner Sexton ’20 said.

Yet it’s always unclear what makes these Cards tick. At least superficially, cross country appears to be full of pain, with a not quite so proportionate amount of gain. However, Cardinal runners find pleasure in the team aspect of the agony.

“One of the best parts about cross country is that the faster you run, the better your team’s score will be, so that is a huge motivation,” Skovron said.

In that sense, the Red and Black run not only through their aggressive spirit, but also through their empathy. And last weekend’s race for the Cards was their first opportunity to document this yin and yang approach to cross country.

The Wesleyan Invitational, held on Friday, Sept. 15, was ultimately more of a scrimmage than anything else; however, it was still an important proving ground for the Dirty Birds. Racing only against runners from Post University, the Cards once again showed why for-profit institutions are inferior to private liberal arts colleges. 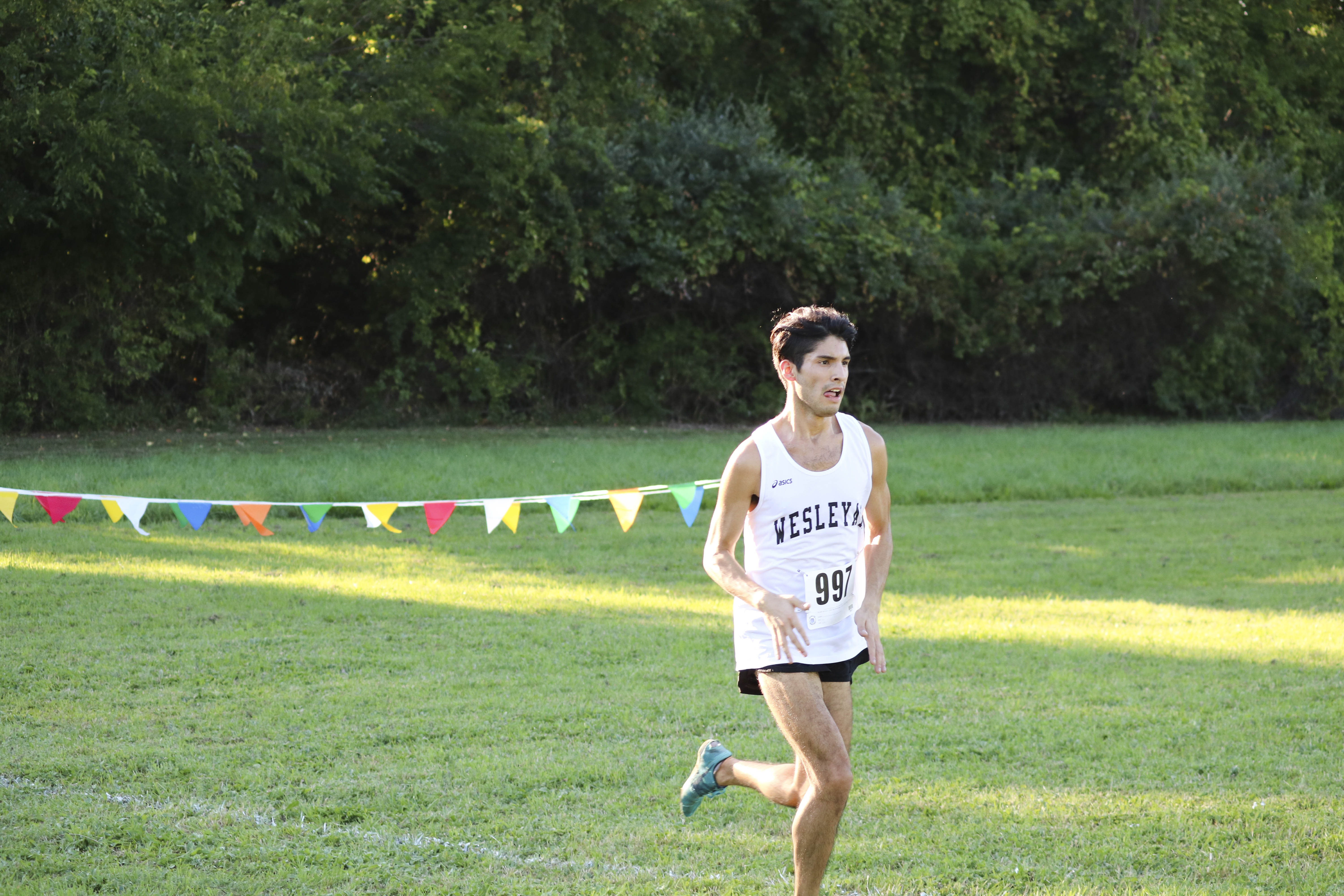 On the women’s side, Julia Mitchell ’19, whose running skill has already been documented in her 28th place finish at the 2016 NESCAC Championships, took home first place, with a time 18:59 around the three-mile course. Mitchell was followed closely by Becky Lopez-Anido ’21, who completed the race in 19:01. Kendall Fitzgerald of Post finished third, with the Cards rounding out the top five with Sara Pinsonault ’20 and Rhoen Fiutak ’19 finishing with times of 19:14 and 19:15 in fourth and fifth place, respectively. Yet as Skovron, who took sixth place, carefully alluded to earlier, individual results are only a part of how well the team does. Luckily, the Dirty Birds certainly got the worm, since they finished with a score of 18, far ahead of the Post Eagles’ score of 45 (in golf, the lower score is the better score).

The men’s team also proved why the postal service should be privatized, categorically decimating Post by claiming 15 out of the top 16 spots (the highest Post man placed eighth). On a four-mile course, Tate Knight ’18 took home the top honors with a time of 21:33, followed by Sexton, who ran a 21:37, Grant van Inwegen ’20 with a 21:40, Shota Nakamura ’19 with a 21:48, with Joshua Signore ’19 rounding out the top five with a 22:21. The Cardinals were simply flying higher than the Eagles, posting a remarkable score of 15 points to 50.

Despite these wondrous successes from the men’s and women’s cross country teams, it is important to note that the Wesleyan Invitational course is shorter than those of upcoming races. The Paul Short Invitational, which will be hosted by Lehigh University on Friday, Sept. 29, is a six kilometer (3.7 miles) run for the women and an eight kilometer (4.9 miles) run for the men. Although a shorter race can be a good opportunity to get some competitive practice in, it is ultimately no match for the real race distances. As the race distance extends, running styles are forced to adapt. 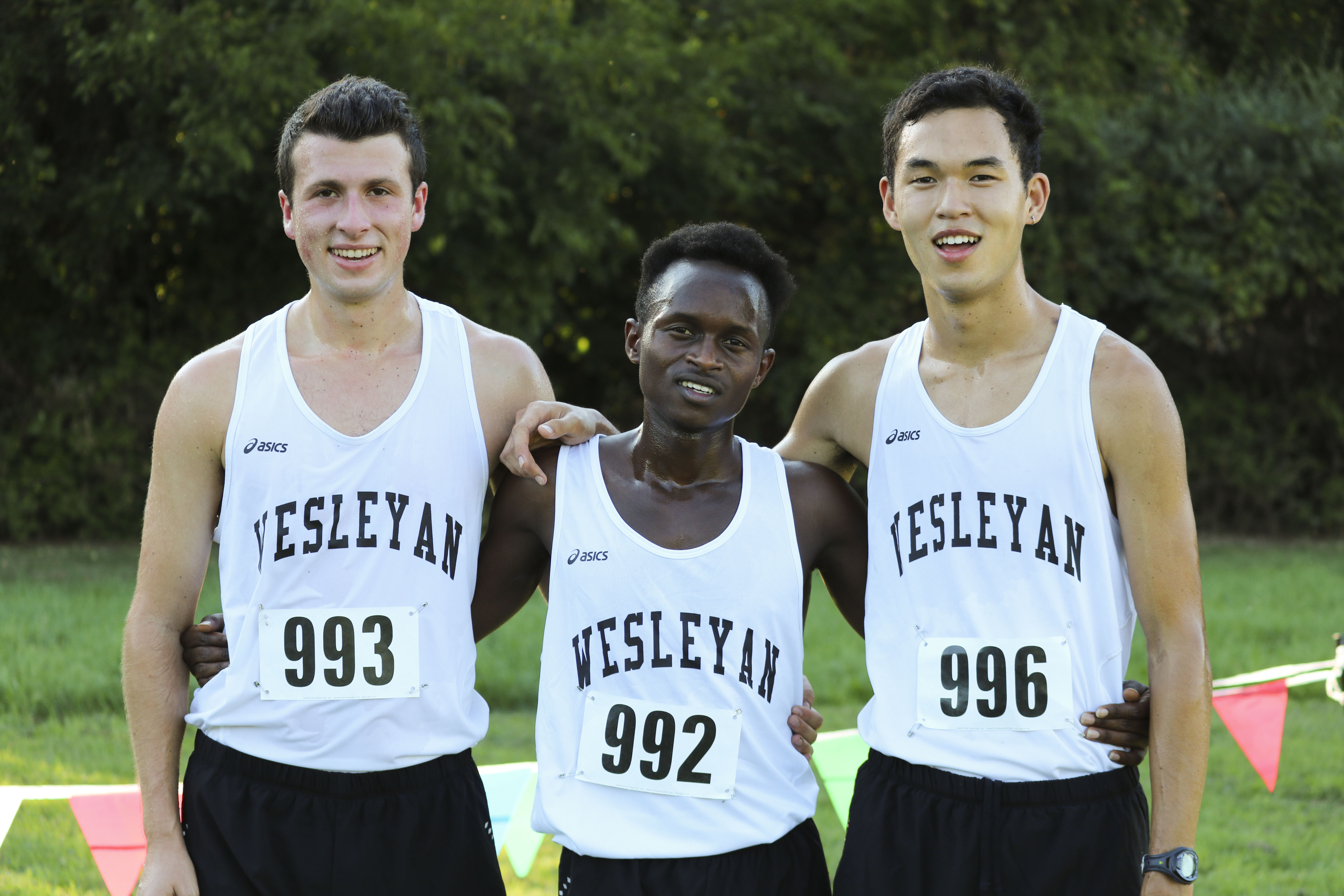 “Eight kilometers is a long race,” Sexton said. “I try to relax for the first mile or two, then start trying to pass people. The farther in you are, the harder it gets to maintain the same pace and that’s when the race really starts. So I’d say a steady burn into an ugly, yet controlled, crescendo.”

In a week and a half’s time, when the Red Birds head to Lehigh, perhaps they will be brimming with confidence from taking down Post, but there’s no doubt that their preparation has put them in a strong position.