The Word of Wertime: An Analysis of Salary Cap Structures Across Different Sports 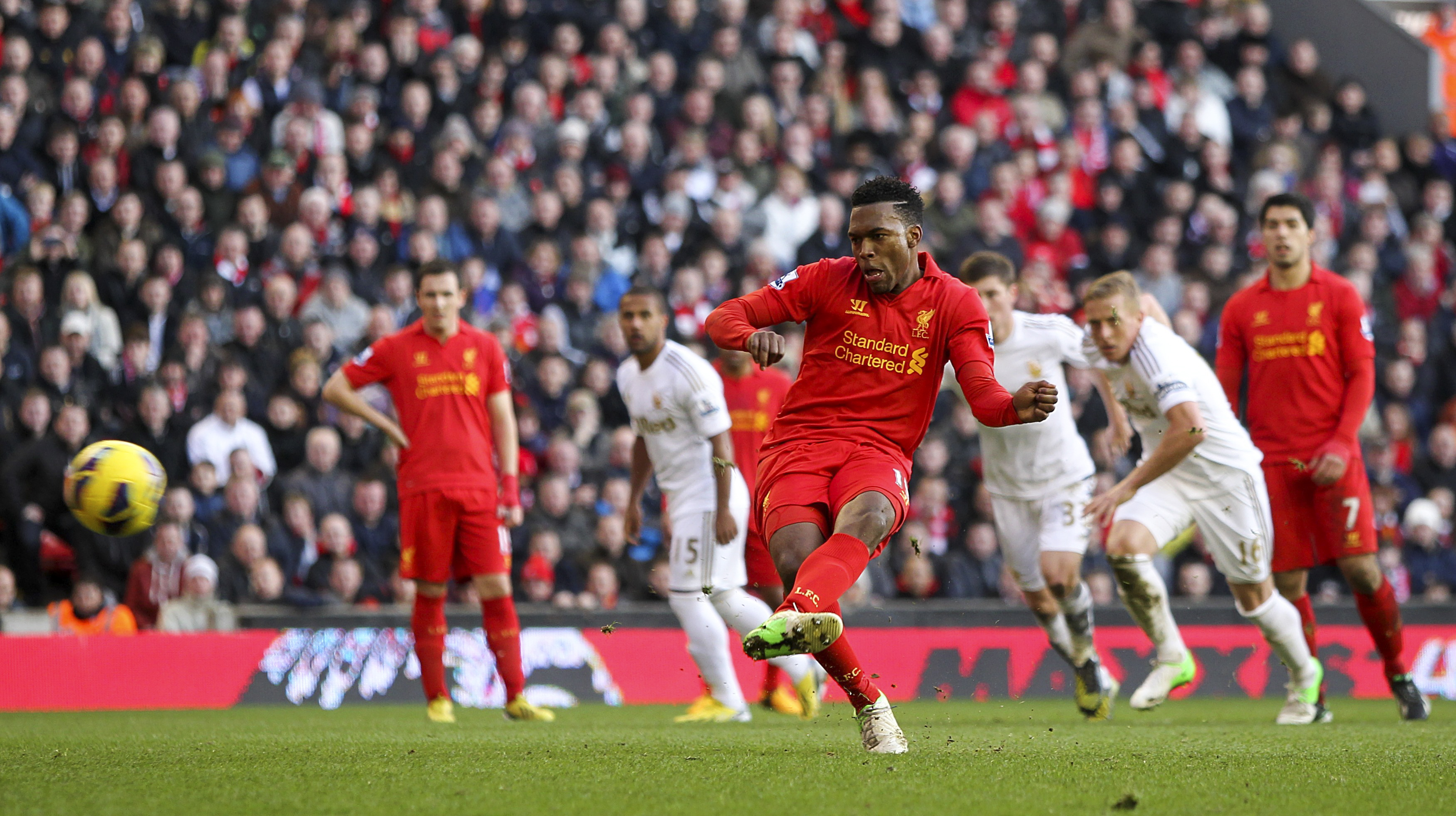 This week saw the first group-stage matches of the UEFA Champions League—the nine-month long, 32-team competition to determine the best soccer club in Europe, and eventually, in the world. Like many competitions in recent memory, Europe’s most popular and most decorated clubs came out swinging. Reigning champions Real Madrid crushed APOEL Nicosia, a Cypriot team, with a final score of 3-0. British Premier League champions Chelsea left Azerbaijani club Qarabag in the dust after a 6-0 routing. In perhaps the most anticipated game of the competition thus far, Barcelona defeated Juventus 3-0 in a rematch of last year’s semi-final.

Apart from a couple of other anticipated games, the opening rounds of the competition were somewhat predictable. The results of this weekend highlighted an endemic lack of parity in European soccer. Increasingly, competition has stagnated across the continent, with big money teams increasingly shutting out less affluent sides. In Europe’s most elite tournament, only nine different teams have reached the semi-finals in the past decade.

This is apparent in domestic leagues as well. The same three German clubs have won the top flight since 2005 with Bayern Munich, one of Europe’s perennially dominate teams, having won the last five titles. Similarly, Spain’s La Liga has been crushed by Real Madrid and Barcelona in recent memory, with Atlético Madrid being the only other team to snap up the title in the last fourteen years. Perhaps the only anomaly to soccer’s strict hierarchical tradition is Leicester City, who won the 2015-2016 season of Britsh Premier League with 5,000-1 odds at the beginning of the season.

The lack of parity is something that is found outside of Europe as well. In America, this issue can be found across the sports to a lesser degree. The National Football League has seen eight winners in the last 10 Super Bowls, while in Major League Baseball, 13 teams have made the World Series in that same timeframe. While professional basketball may seem like the exception, due to the long standing dynasties that reign over the league, the same still holds true. The Golden State Warriors, a mere three seasons before winning the league, had a 35%-win percentage and were one of the worst teams in basketball.

Even with these statistics, sports in the United States still seems to possess what European soccer lacks: mobility. A poor team can micro manage their way out of obscurity and into winning position, something that is nearly impossible in Europe without substantial financial backing.

The nuances of American and European sports culture are also strikingly different. While American sports teams may have more mobility, American athletes can face problems when finding a team. Most great American athletes work their way up through high school, then collegiate sporting grounds. Once they graduate, these players end up being drafted. Poor-performing teams, including those with smaller budgets, are still able to select the year’s best players. Europe, on the other hand, boasts academy systems, when players arrive at independent soccer schools associated with existing clubs, rather than institutions. Clubs with larger funds are thus able to build more attractive academies to lure in the most talented stars of every age.

Perhaps the most striking difference is the lack of a salary cap. American club teams work under a league set cap, in which teams are given a limited amount of money to spend on players. This allows for generally underperforming teams to sign big name players, luring them in with generous salaries. In European soccer, a different standard holds true: the richer your club is, the more dominant you will be because no salary cap exists. And unlike American sports, where trades and free agency fosters player mobility, soccer works on a cash-for-player system. Perhaps the only such restriction is UEFA’s Financial Fair Play (FFP) rules, which preclude clubs from excess spending, leveling hefty fines on teams that do so. However, the highest profile transactions are still being initiated by the same teams.

A gripping recent example of this is France’s top team: Paris Saint-Germain. The team existed in relative obscurity until they were bought by Qatar Sports Investments, a wing of the Qatari government, in 2012. Since then, they have dominated the transfer market, recently setting the world record for Brazilian forward Neymar Júnior, who they spent 222 million euros on.

Ultimately, this is a system that would be incredibly difficult to reform. Overhauling the academy system would take years, and instituting a salary cap would be logistically impossible due to the depth and number of European soccer systems that play against each other. However, this may not be a bad thing. Europe’s best teams enjoy some competition between them, with all of them gaining a massive international following. But for fans of other teams, it’s just another season to hope for a marginally better finish.

Tobias Wertime can be reached at twertime@wesleyan.edu