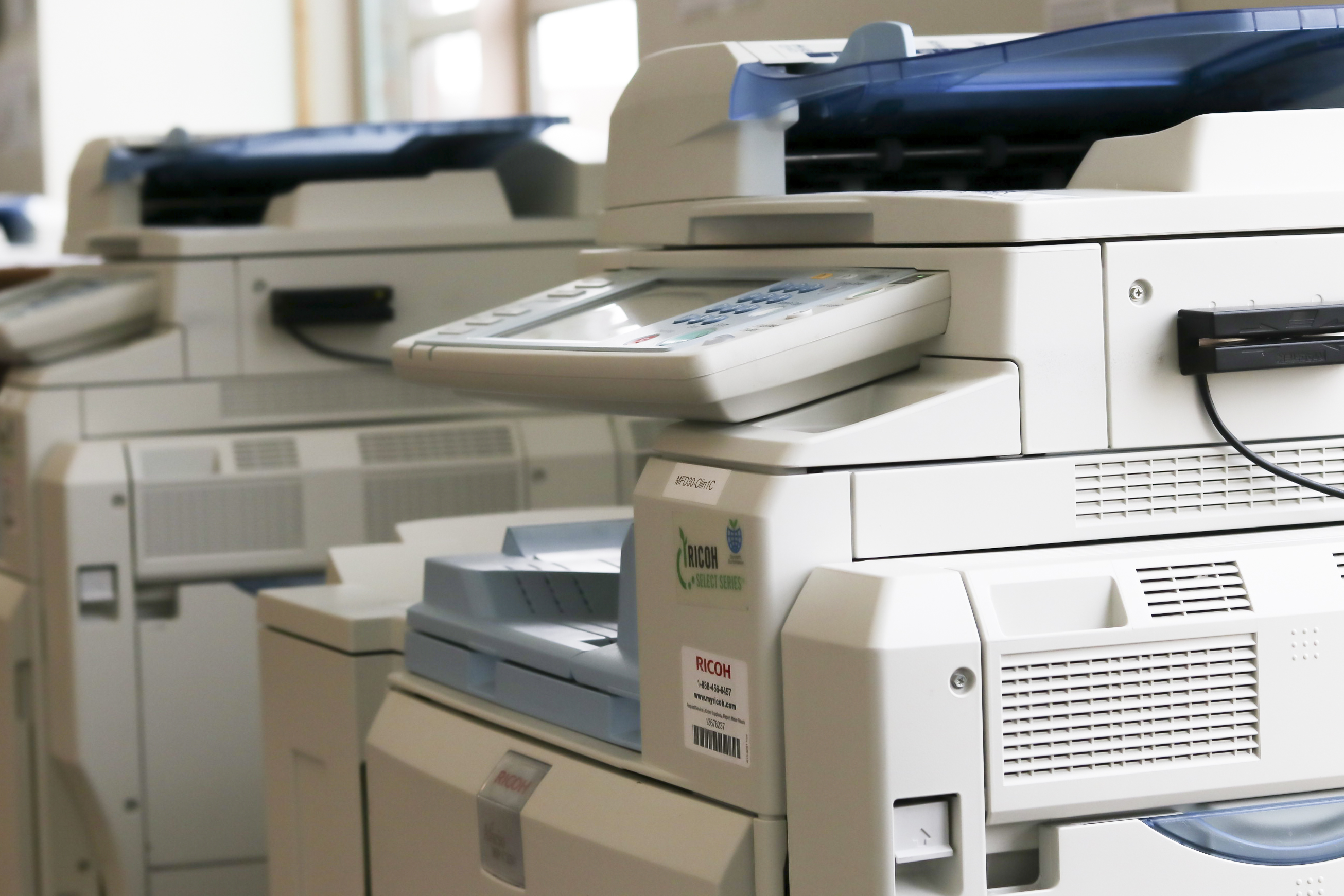 The Wesleyan Student Assembly (WSA) has launched The Wesleyan Print Allowance program, which is aimed at expanding resources for low-income students to gain equal access to education. Starting this semester, the program will provide a $25 printing voucher to over 660 students across campus.

This initiative extends to both high need independent students and those whose parental contribution is below a certain economic threshold, together representing more than 45 percent of all students on financial aid.

“The underlying issue was about equal access,” explained former Academic Affairs Committee Coordinator for the WSA Azher Jaweed ’19, . “It was our priority from day one.”

The start of the program this semester comes after the culmination of a yearlong process involving many different faces inside and outside the administration. Director of Financial Aid Bob Coughlin worked on determining the eligibility requirements, Valerie Nye of the University’s financial office assessed the financial impact on the school, ITS worked on implementation, and the WSA kept the ball rolling after first proposing the idea.

“At first we only heard noises, we didn’t know if this was a need for everyone,” former WSA senator Olivia Kai ’19 said.

Cai and Jaweed, along with WSA members Josh Prywes ’16, Eugene Smith ’20, and Aaron Cheung ’19, wanted to first determine whether the individual complaints were part of the larger pattern they suspected.

The students decided to use data analysis to determine whether printing costs disproportionately affected students on financial aid. However, they quickly encountered their first obstacle in accessing the data from the administration. The group then did the work themselves by conducting a survey of around 360 students on an assortment of subjects such as major, printing frequency, and financial aid package.

After processing the data, Jaweed found that there was indeed a relationship between the need for financial aid and depressed printing usage. Essentially, printing costs often dissuaded low-income students from printing coursework. Although average printing costs for a student at Wesleyan were around $35, the average for financial aid recipients was under $27, with a median cost of $15.

With proof that printing costs were blocking equal access to educational resources, the group went to Coughlin. They initially proposed replacing the student account that printing costs are charged to with a stipend from financial aid funds. This was a challenge because it would require new funding. Coughlin, in turn, proposed a credit of $25 per eligible student, per semester to align with the students’ average costs. This credit, as opposed to a payment, meant that Valerie Nye could secure the roughly $10,000 it costs to fund the program without cutting funds from other programs.

“The University is reviewing cost saving measures that could help alleviate the impact of this revenue loss,” Coughlin wrote in an email to The Argus.

If students do not use the entirety of their $25 credit by the end of a semester, the remaining credit disappears, and next semester they will receive $25 in credit again. The administration hopes that this policy will balance concerns over environmental sustainability with their goal of expanding access to educational resources.

“It is our hope that students continue to choose non-printing options for sustainability purposes and not utilize the entire credit allotted to them,” Coughlin wrote.

Cai shared the administration’s environmental concerns but has faith the student body will print responsibly.

“You can’t print unlimited for free but most students at Wes have the conscience not to,” Cai said.

In Jaweed’s eyes, the initiative has been a success.

The program is currently only in the pilot stage and is limited to the group of students for which printing costs were the greatest deterrent.

“For now it’s step one, [and] we’re doing it step by step,” Cai said. “We’ll analyze the data and adjust at the end of the year.”