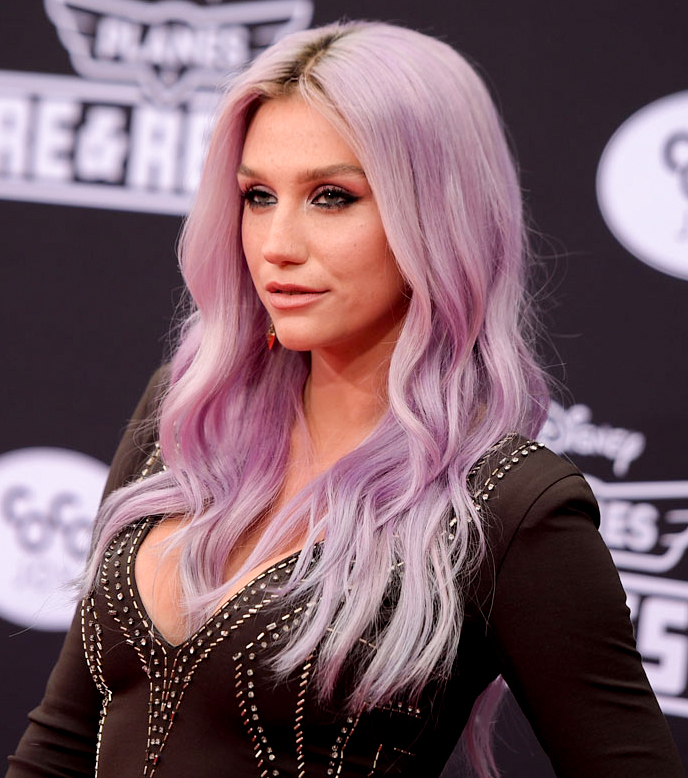 If you’ve made small talk with anyone in this decade, you’ve probably heard the phrase, “I like all music genres, except country.” It’s possibly the least controversial statement you could make, unless the person you’re talking to is wearing a cowboy hat or toting a gun.

Country music has carried a (justifiably) bad name despite the rise of prominent names like Taylor Swift and Miley Cyrus, who both enjoyed childhood fame in the genre. Former country starlets often emerge from their cocoons with straight-ironed hair and make their entry into pop music as transformed butterflies. From 2008 to around 2013, this transformation was a common one. Hard-to-win, family-oriented type fans fell in love with the grassy, acoustic sound of the younger stars, and for the most part were on board for their eventual transition into the edgier, mainstream personas.

Because the biggest names in country at that time were either frat boys with trucks or teen girls, it once felt safe for some to ignore country music as a genre. The Dixie Chicks had already fallen into disgrace, Reba was an “SNL” punchline, and someone had forgotten to partially deflate Dolly Parton. Besides that one Lady Antebellum song about drunk dials, country music felt as fringe as some backwoods doomsday cult. I would know. I grew up in Texas.

Now, I’m asking the tentative question: Is it cool to like country again? Was it ever? I’d argue that it is, though I’m sure few people stand with me. Ironically, the artists we have to thank for this phenomenon are not the sunny teen idols who started their careers in country (although Miley Cyrus recently shed her platinum locks and revived her home-grown image). Instead, it’s mainly artists whose pasts aren’t associated with ballads or acoustic guitars. And, as in most cases, we have Beyonce to thank.

Beyonce’s 2016 visual album, Lemonade, was groundbreaking for many reasons. But in particular, it snuck in “Daddy Lessons,” a crossover country hit. You’d think a bluegrass tune with “daddy” in the chorus would elicit an immediate cringe, but because she’s Beyonce, she pulled it off. Nothing, save a hurricane, could bring New Orleans and Texas closer together than Beyonce. Still, one country song in a sea of R&B, hip-hop, and genre-bending pop could be looked over. It takes many disciples to declare a full country revival. Beyonce was not about to pull a reverse Taylor Swift.

The next pop star to test the country waters was Lady Gaga, a pop star who arguably represents the complete antithesis of country. (Her fan base of urban gays stands in stark contrast to redneck bros obsessed with beer and blue jeans.) And yet, in late 2016, a few months after Lemonade, Mother Monster released a country-inspired, ballad-heavy album titled Joanne, with cover art that featured her wearing a now-signature pink cowgirl hat. Gaga had previously dabbled with bluesy sounds in “You and I,” even releasing a country version of “Born This Way,” which was mostly met with derision. The record was not a huge commercial success, but it represented a change in the winds for formerly untouchable, glamorized pop icons. Artifice was out, and the slow, soulful chords of classic country were back in. Our favorite celebrities were going through rough times, and only an acoustic guitar could save them.

One such celebrity is Kesha, who re-emerged in the public eye last year when it was revealed her absence from the pop scene was due to the fact that she was attempting to legally free her music from a manager who had allegedly sexually harassed her. Her long-awaited LP, “Rainbow,” contains several unequivocal country bops. She even covers the classic “Old Flames Can’t Hold a Candle To You” alongside the now understated Dolly Parton. Previously known as a glittering party girl, Kesha croons like a late-night bar act. “Hunt You Down,” a cheerier tune, playfully attaches itself to the unofficial tradition of the female-led country revenge anthem. Kesha bats her eyelashes while assuring her lover that all will be hayrides and roses as long as he doesn’t mess around. Country haters nowadays like to pretend that Carrie Underwood’s “Before He Cheats” wasn’t the destructive spite track of a century, long before Taylor Swift wrote petty into her brand. “Hunt You Down” is springier for sure, but it has the same well-placed kick.

Although “Rainbow” also includes the more familiar bratty pop, including “Hymn” and “Woman” (the latter being Kesha’s best channeling of Shania Twain), the album is mostly ballads, although characterized by Kesha’s signature irreverent, plain weirdness. “Spaceship” is one of the absolute highlights, a country love song to her own calling that insists her “spaceship” will indeed come back for her someday. It’s not a traditional country song, but it’s not not country. Before it became a genre cloaked in misogyny centered around knocking back brews, country was the outlet of the downtrodden. It’s steadily returning to its roots, and it’s being helped along by the likes of Kesha and Beyonce. Maybe it takes rainbows, aliens, and lemonade to breathe life into a disgraced genre. Maybe it just takes an earnestness that most musicians have eschewed.