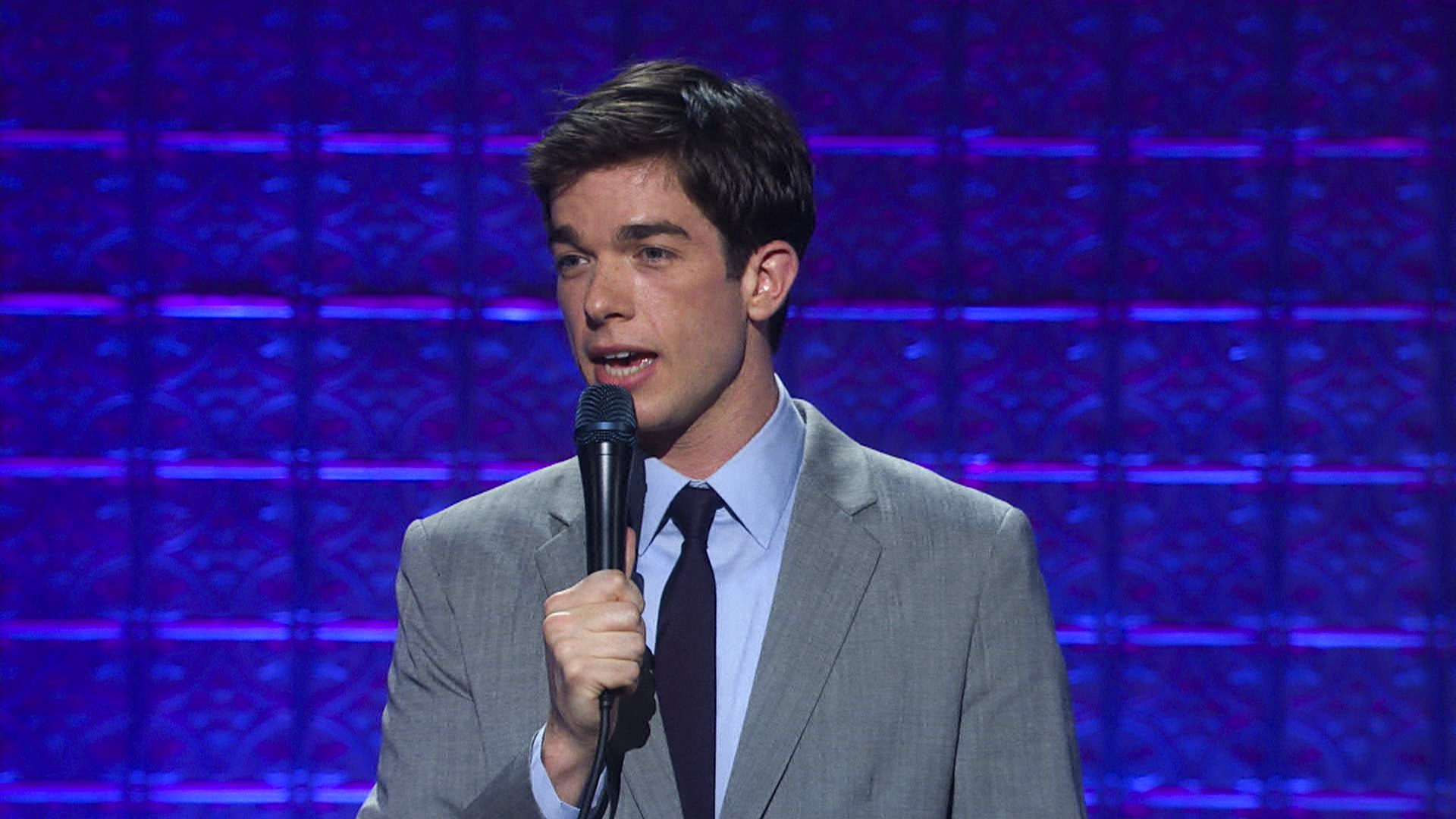 “Anyone who has seen my dick and met my parents needs to die.”

It’s quips like this that make John Mulaney such a fantastic comedian. The focus of his work ranges from coming to personally understand why one might want to kill their ex (as evidenced above) to accidentally receiving a prostate exam while trying to lie his way into a Xanax prescription. His new tour, “Kid Gorgeous,” kicks off Wednesday, May 10. To prepare for what’s sure to be a hilarious event, get yourself caught up on Mulaney’s comedic history.

Even if you’ve never heard of Mulaney’s standup, you’re probably familiar with some of his work in comedy writing. He and Bill Hader were the masterminds behind “Saturday Night Live’s” renowned character Stefon. Mulaney worked on the show for six seasons, during which he released a comedy album, “The Top Part,” in 2009, but received little attention from critics. (The full album can be found on Amazon or Spotify.) However, it features wonderful bits such as “The Salt and Pepper Diner,” in which Mulaney slowly, teasingly takes the audience through a prank that he pulled on a diner at age 11 by paying for 21 plays of Tom Petty’s “What’s New Pussycat” on the jukebox and chronicling the quick descent into chaos he observed within the diner.

Mulaney’s first standup special, “New in Town,” came out in 2012 and is currently available on Netflix. It’s full of wonderful bits, finishing with the horrifying story of a doctor’s visit gone terribly wrong. What’s so impressive about Mulaney’s abilities as a comedian is that, in an 11-minute tale full of lines like “All of his jokes were very anti-work, which is not always what you want from a health care professional” and “I’m going to stick part of my hand up your ass,” the lines that consistently bring the biggest laughs are simply “Oh” and “I’m sorry.” His incredible delivery makes the already hilarious incident so much better.

After the failure of his sitcom, “Mulaney,” which showed episode-long versions of the stories conveyed in “New in Town,” the comedian returned to standup. 2015’s “Comeback Kid,” also available on Netflix, was incredibly well-received and catapulted Mulaney into the spotlight. In the comedy special, he goes into a several-minute analysis of a short phone call he overheard while working as a temp, imagining the circumstances under which it would be acceptable to just say “Hello? Hush!” and hang up. He also addresses the slow legalization of recreational marijuana in the United States.

“With weed,” Mulaney notes, “it was just something we wanted really badly and we kept asking [the government] for forty years. Like, ‘Excuse me,’ he says in a nasal voice, poking the air as if he’s a child, bothering his mother until she agrees to buy him ice cream. Suddenly, the government became like cool parents, and they’re just like, ‘Okay, here, take a little. We’d rather you do it in the house than go somewhere else.’”

Mulaney appeared most recently in “Oh, Hello,” a Broadway show he co-created with comedian Nick Kroll that opened in 2016 and closed earlier this year. (Mulaney is frequently linked to other well-known comedians, such as Seth Meyers, Bill Hader, and Kroll.) Mulaney and Kroll’s signature characters, George St. Geegland and Gil Faizon, respectively, formed the basis of the comedic work. Although most of the performance was scripted, every night they riffed off of each other and brought a new celebrity guest onto the stage with them, like Stephen Colbert, to liven things up and show off their improv chops.

Whereas many standup comedians will rely on their wildest personal stories to entertain their audience, Mulaney more often retells stories that he’s witnessed. Some of his best material is just riffing on “Back to the Future” or abstractly theorizing about how the New York Post came up with the headline “Tiger [Woods] Says He’s Sorry, But Elin Says ‘Beat It, Bozo!’” He playfully weaves certain themes, like the phrase “That’s my wife!” or his father’s cold demeanor, throughout his sets, cleverly making his audience feel as though they are in on an inside joke. In the case of his father, Mulaney presents him as an abstract authoritarian, creating a domineering figure that most can relate to when looking back at their childhood.

As far as “Kid Gorgeous” is concerned, there’s little information available about its content. Certain individuals from Mulaney’s personal life, like his wife, father, and French bulldog, Petunia, will hopefully be worked into his new material.

Tickets are still available on Mulaney’s website for several shows of the “Kid Gorgeous” tour. It will extend at least through July 29th with more dates and venues still to come.