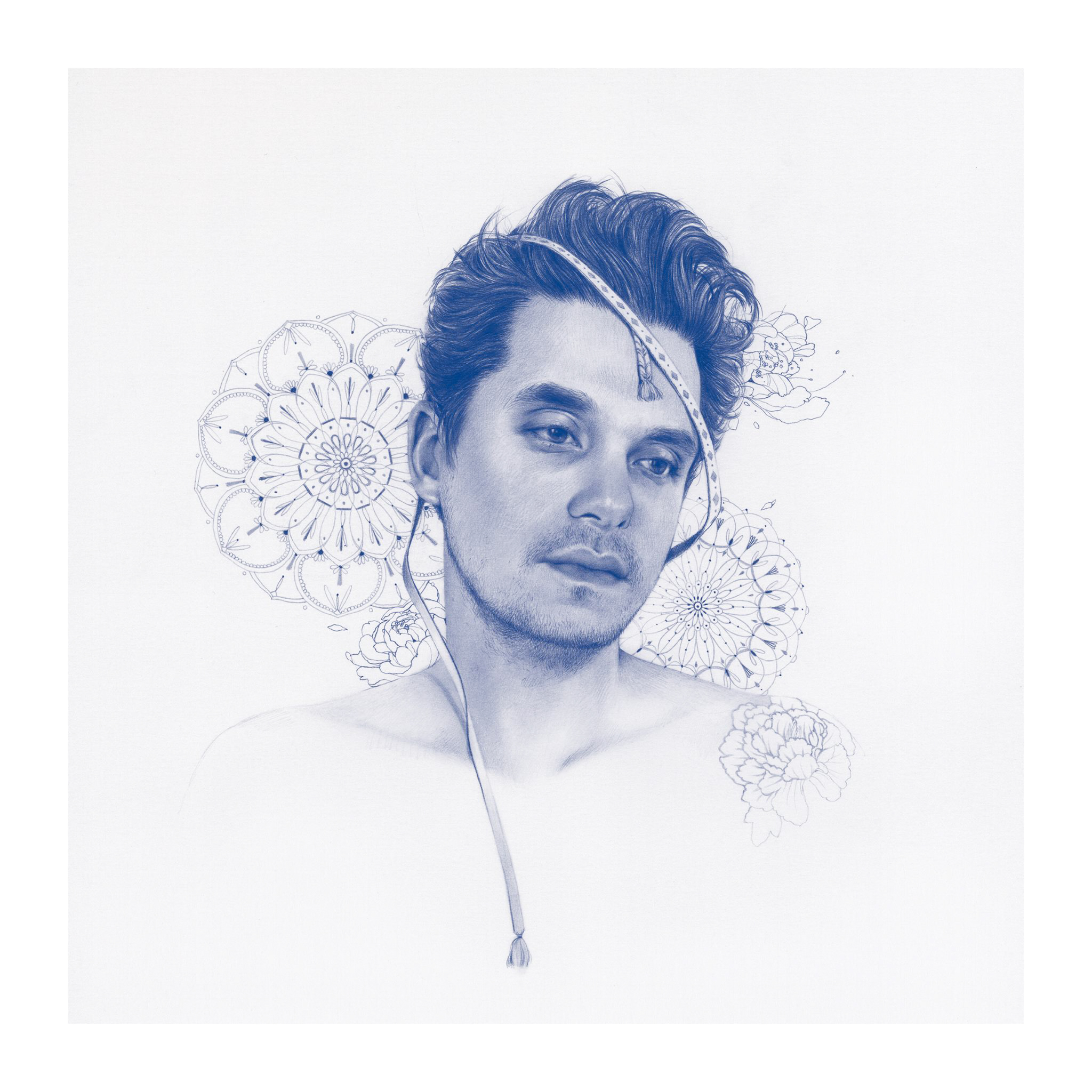 You probably didn’t notice this background noise, but John Mayer released another album on April 14 this year, titled “The Search for Everything.” In it, the soft rock player searches and finds nothing except boredom, creating his most clichéd, dull album yet. There is, in fact, not one single original lyric, lick, or beat. We are stuck simply in an endless doldrum of repeated rhythms and childlike guitar and piano.

“Love on the Weekend” was the early release for this album, which marked it for atrophy right off the bat. The guitar is as lively as radio static and the lyrics are repetitive murmurs. What’s worse, though, is that this is the best song on the album.

The rest of the album features rhythms like cold unflavored oatmeal, lyrics like painfully bad Hallmark cards, and guitar playing that draws out slow as the death of Mayer’s relevance (as in I want it all to end). He actually has a song titled “Theme” from “The Search for Everything,” which features him humming softly and casually playing an acoustic, adding a new layer of vague pretension to this softboi’s work. Coming to then further this pretension is his track “Emoji of a Wave,” which sounds like fifth grade poetry written out in text messages. I think, in the end, I actually achieved something through this album: I’m probably the first one to listen to the thing from start to finish while staying awake.

Perhaps the only new element Mayer experiments in this garbage pile of sawdust is his attempt to add a soft country touch to his normally more soft-rocker style. In “In the Blood” and “Roll it on Home,” Mayer incorporates some subtle folk licks as well as a major chord patterns. The ultimate effect of this is that Mayer has managed to insult two more genres.

What is most concerning about this album, however, is that Mayer clearly still pretends he’s a notable figure in blues music, or music in general. In the track “Helpless,” Mayer dares a slow guitar solo fade out in the style of the great Albert King, which made me vomit a little. First off, it was annoying when King did it. When John Mayer does it, it indicates that Mayer thinks his guitar playing is so good that we actually want to keep listening to it, like his solo is somehow similar to Albert King’s. Not only does Mayer believe that we aren’t on the verge of a coma, begging for it to just fucking end—it could be extended to his whole career here—but also that we’re enjoying it.

The thing is, John Mayer had potential to be one of the best modern blues players. He’s really a great tragedy. There are clips of Mayer playing with B.B. King where he’s copping the old man’s licks flawlessly. So good that King tells him to stop. There are old recordings of a young Mayer wailing to Stevie Ray Vaughan’s “Texas Flood.” John Mayer can cover Hendrix impeccably. But you would never know this from Spotify. There’s also arguably good guitar playing and at least interesting lyrics in some of his past hits such as “Slow Dancing in a Burning Room” and “Gravity.” So why did John Mayer choose to start his career with tracks like “Your Body is a Wonderland?” Probably because people tend not to like real blues music anymore.

What I am more concerned about John Mayer though, is not his career, which is already in hospice, but rather what he stands for in the modern music scene. His entire success in music has been focused on dulling down an amazing blues tradition into something that would play in a sterile waiting room. Granted, it’s a small market. Thus, from this perspective, John Mayer is, at the very core of his being, a sellout. Not that Mayer was going to be as good as modern blue players like Gary Clark Junior, but there was hope he’d be decent.

John Mayer could have been good. He could have worked to copp and expand that great Chicago legacy. Instead, Mayer goes for the money, the celebrity. At the end, he’s not really even a rock musician. He’s a pop-artist for sale. And “The Search for Everything” reveals this. Honestly, I don’t think Mayer is going to come back after this. His place in the music industry has been slipping since XO came out in 2014. It’s time for us to pull the plug on John Mayer’s guitar.