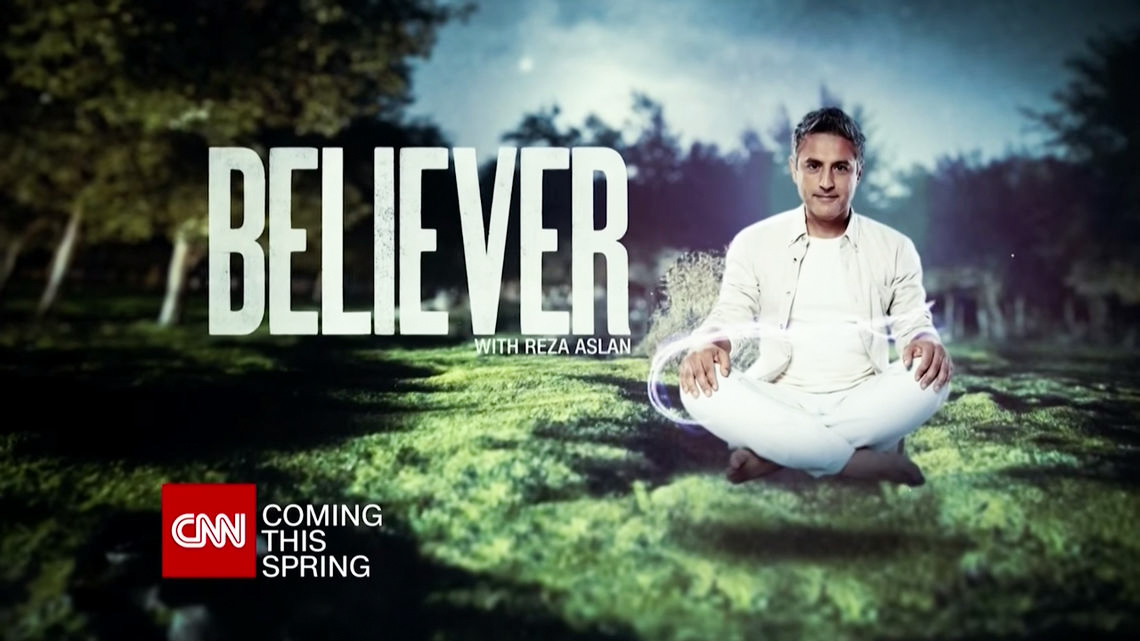 CNN’s new documentary series “Believer with Reza Aslan” will be run by University graduates Liz Bronstein ’89 and Ben Selkow ’96, working as the executive producer and director, respectively. The show promises to use entertainment and education to provide a deep dive into various religions and their worldwide cultural influences.

Both alumni practice non-Christian religions, and have experience navigating outside mainstream American religious life, making them uniquely qualified to work on the show. Bronstein’s mother would often bring gurus of various religions into their home and Selkow lived on a religious commune for much of his childhood.

While the focus of the third episode has not been fully clarified yet, University Professor of Religion Liza McAlister has offered input. She is an expert in Vodou and has formed tight bonds with members of the Haitian community.

“[McAlister] acted as an incredible ambassador and helped us get access to people we wouldn’t have known,” said Bronstein.

The showrunners also commented on how their education prepared them for their positions within the show.

“[Bronstein] and I know that you go into each documentary super prepared—and the outline goes out the window the first day your feet hit the ground,” said Selkow. “We’d watch Reza starting every time with ‘all right; this is what I can expect to happen,’ and then there would be a great revelation and we’d watch him go through that—and it was extraordinary.”

The original premise of the show contributed to the crew experiencing challenges that they hadn’t anticipated. One or more interactions with these religious groups turned dangerous, but Selkow shared that they kept the camera rolling during these intense moments, making sure to portray the reality of these sects on screen.

“The adage in filmmaking is that when you stop rolling, that’s when the action gets good—so we kept rolling,” he said. “It’s amazing to watch the scene unfold, with Reza slowly realizing that he’s in a perhaps dangerous situation and figuring out how to handle it.”

Organizations reporting on the show have commented that it could not have come at a better time. With intolerance on the rise in the United States, particularly Islamophobic sentiments, they noted that it has become especially important to embrace cultures and experiences outside of our own. Religion, in particular, is often central to social bonds in a community, and learning about its different iterations can promote acceptance of those that are considered “the other.”

“Most episodes look at a religion that’s under siege or at least highly misunderstood for a variety of reasons,” Selkow said.

Although “religious documentary series” may sound like the perfect backdrop to falling asleep in front of the TV, the audience will certainly be kept on its toes. With clips of the series showing interactions with cannibalistic sects and featuring quotes from Aslan like, “he’s either receiving messages from the gods or he’s batshit crazy, but there’s no reason he can’t be both,” the six episodes are sure to hold interest.

“It’s an opportunity to show religious traditions, practices, rites and rituals that may at first seem weird and foreign and exotic and unfamiliar—because you’re unfamiliar with the metaphors underlying those ideas,” said Aslan.