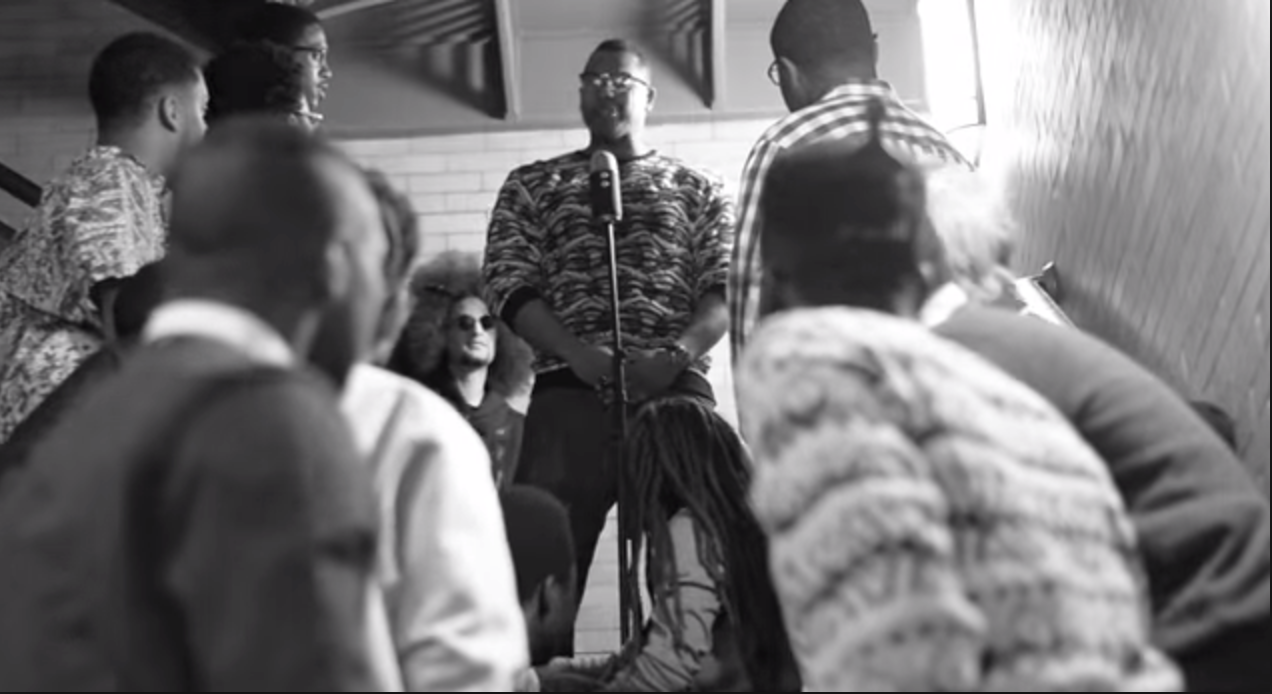 Before Yale renamed a residential college that commemorated a staunch defender of slavery, before Wesleyan had an African American Studies Program, and before just about every student here was born, Black faculty, staff, and students took a stand against racism and occupied Fisk Hall on February 21, 1969. After a request for classes to be cancelled to honor a memorial service for the recently murdered Malcolm X was denied by Wesleyan’s administration, Black members of the campus community took over Fisk Hall, shutting down all regular operations in what was, at the time, the main academic hall on campus.

Using the language lab, they broadcasted messages from Malcolm X’s speeches. Spectators gathered around to listen, and the takeover became a watershed moment in the University’s history. A statement outlining the mission of the takeover was announced.

“In occupying Fisk Hall, we seek to dramatically expose the University’s infidelity to its professed goals and to question the sincerity of its commitment to meaningful change. We blaspheme and decry that education which is consonant with one cultural frame of reference to the exclusion of all others.”

The cohort then made a series of demands, including the establishment of both housing and a cultural center for Black students, an exchange program with the University of Atlanta, African American Studies classes, and an increase in the number of Black students and faculty. After administration officials agreed to consider the demands, the takeover ended peacefully after about 12 hours.

The takeover proved to be an immense success for Black students at the time, with the administration accepting the majority of the demands. The long-lasting legacy of the Fisk Takeover can be found today in buildings like Malcolm X House, which was renamed from John Wesley House, previously in honor of the Methodist founder of Wesleyan.

On the 40th anniversary of the takeover, Ujamaa—the University’s Black student collective—reprinted a list of the demands with checkmarks next to accepted demands, and question marks next to unfulfilled ones, such as the University of Atlanta exchange program.

In 2014, students created a video in honor of the Fisk Takeover, which is available on YouTube.

Commemorations of the Fisk Takeover may take place this week, as well as potential alumni engagement with the Vanguard Class, the 13 Black students who first enrolled in the University.