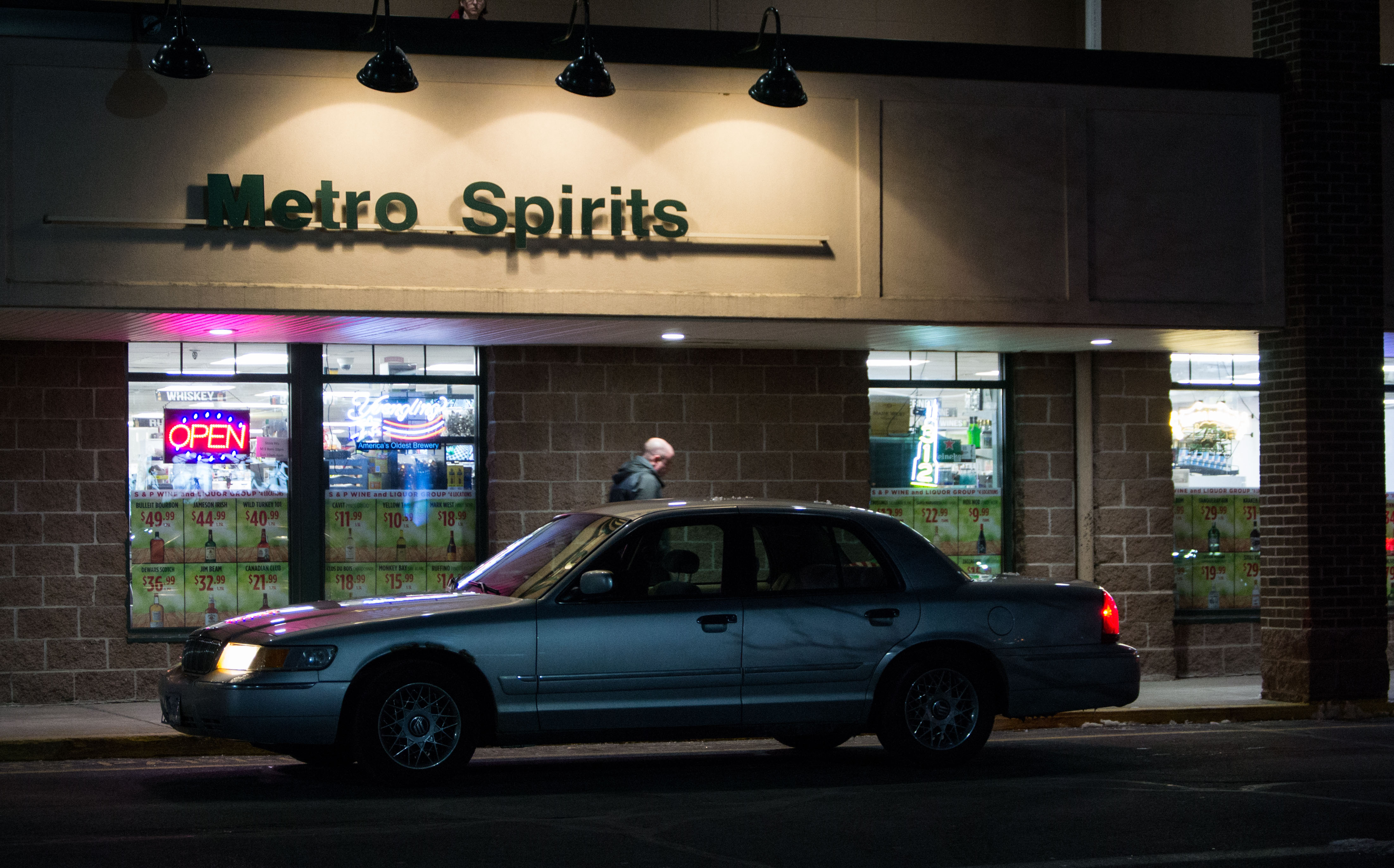 Metro Spirits could be facing heavy fines after Connecticut state troopers found the liquor store to be selling alcohol to underage patrons. A favorite of University students, widespread panic and rumors have ensued after last weekend’s bust.

Contrary to many rumors, Metro has not lost its liquor license, according to owner Nish Patel and sources who have purchased alcohol there in the days following.

According to witnesses, underage patrons were confronted by troopers outside of the store and asked to present their fake drivers licenses and real photo IDs. Metro was then presented with a notice and further paperwork.

“We don’t know if it’s fake or real,” Patel said regarding the fake IDs. “We just have the ID they give us.”

Patel went on to elaborate that many fake IDs now are able to scan, the result of what is essentially identity theft from online vendors selling what they claim are more authentic fake IDs.

No subsequent police activity has been reported at Metro as they await an exact figure for their fine, which should come in about a month, according to Patel.

The underage patrons in question were contacted by The Argus, but declined to comment.

Underage drinking fines are nothing new to Middletown liquor stores, and they account for a notable amount of revenue for the State of Connecticut each year.

In 2014, the second of Middletown’s three major liquor stores, Forest City Wine and Spirits, located at 610 Main Street, was caught selling alcohol to minors. They were fined $500 and suspended for 24 hours on April 22. The city’s other prominent location for University students to purchase liquor from is Connecticut Beverage Mart, situated at 955 Washington Street.

Forest City Wine and Spirits checks and scans all IDs, according to spokesman Abhin Sheth—who is also the owner’s son—and no violations have been reported at the north end establishment at this time. Contrary to one of the many Metro rumors circulating, Sheth said the store has not seen an increase in business after the Metro bust.

The punishment of a fine and one-day suspension is common protocol for Connecticut businesses that sell alcohol to minors. The state’s liquor control division says that in the 68 violations statewide, the majority were sales to individuals under 21 years-of-age.

In addition to Forest City Wine and Spirits, three other liquor stores in Middletown have received similar penalties for selling to minors. The locations are The Wine Cellar (also owned by Metro’s Patel), King of Spirits, and Aresco’s Market.

In 2015, the Governor’s Partnership to Protect Connecticut’s Workforce allocated $208,849 to underage drinking programs, over $37,000 more than the year prior. The same organization completed a study which shows that, out of 268 establishments monitored in 2014, 16 percent did not adhere to the liquor laws and 11 percent of the establishments were liquor stores.

In the fiscal year of 2015, approximately $61.6 million was recorded in alcoholic beverage tax revenue, a slight $900,000 jump from the year prior, according to the state’s office of legislative research. The office also revealed that Connecticut’s tax on wine and beer is close to the median rate across the 50 states, but for liquor it is 40 percent higher per gallon than the median range.

Gili Lipman can be reached at glipman@wesleyan.edu.

This article has been corrected to attribute a quote to Forest City Owner Abhin Sheth, rather than an anonymous employee on background.