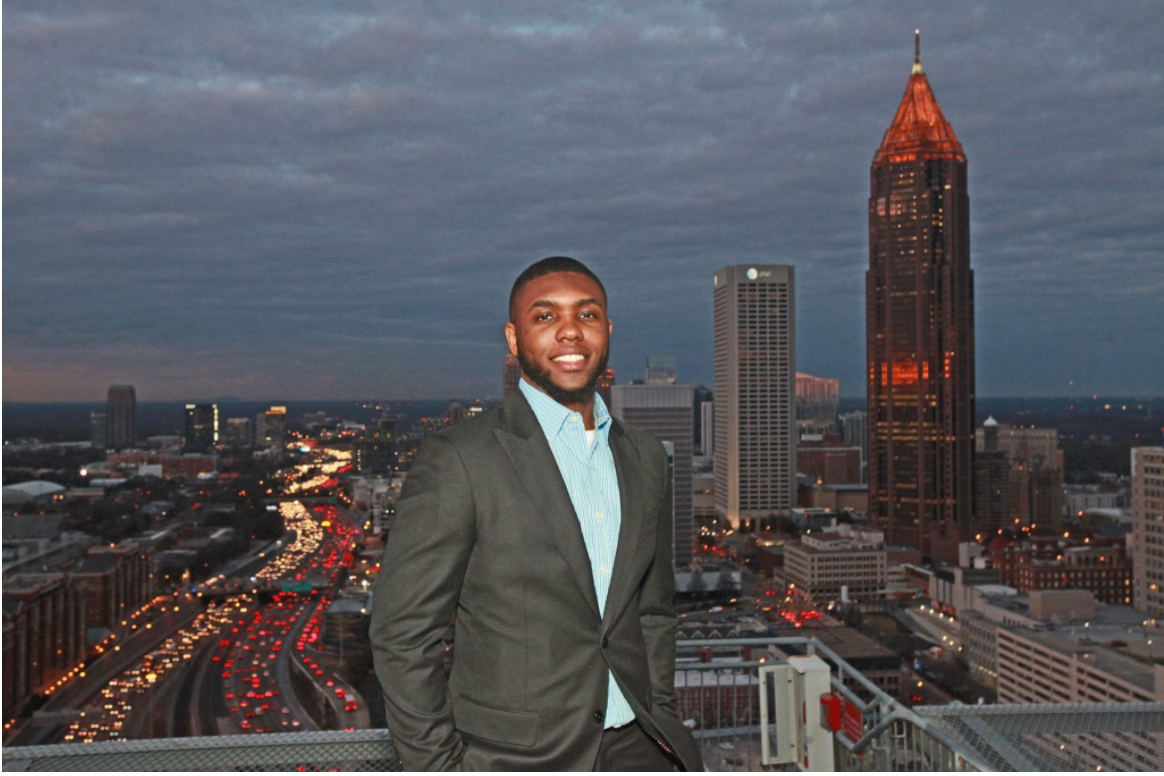 A.J. Wilson ’18 has the talent and personality to do just about anything he wants, but without second guessing himself—at least publicly—he’s dedicated his gifts to building a philanthropic powerhouse in the greater Atlanta-area from the ground up. Hailing from Kennesaw, Georgia (about half an hour north of Atlanta), Wilson saw kids falling through the cracks of racial and economic inequality in his stratified town.

Identified at a young age as an articulate and loquacious kid with a strong work ethic, Wilson quickly began to become identified as a leader, eventually being picked up by Gideon’s Promise, a foundation designed to train public defenders before attending law school. Wilson began to realize in acquiring his new acumen that his peers in Kennesaw could elevate each other without needing legal training first.

“I realized that there was a unique power with peer mentorship, and just the power of having say the exact same things as teachers and parents, except your the same age,” Wilson chuckled while catching up on the couches in Usdan. “The best advice that you can get is from someone who’s your comrade.”

In the summer of 2013, Wilson registered a non-profit under the name “Dream Chasers.” Like most successful startups, Dream Chasers started out as little more than a rag tag group consisting of A.J. and a few of his closest and most trusted friends. Yet less than half a decade later, his non-profit has worked with over 5,200 students.

“Another issue that after school programs face is that they make a lot of guesses about what students want,” Wilson said. “Assumptions like: this is what students need, STEM is really popular. All of these kids must want to build a robot! [laughs]. Building a robot was cool, but it also would’ve been cool if they brought in a lawyer or a college student like them who is studying political science. So we try to provide something that will really cater to their skill set at Dream Chasers.”

Wilson saw a surprisingly quick transition and warm reception to his organization when he was just 16-years-old. Influenced by mentors he had before and empowered by the trust that was put in him at a young age, Wilson never flinched, and kept pushing to eventually earn millions of dollars in scholarships for his Dream Chasers.

Although part of the reason why Wilson’s startup grew so quickly was because of a lack of a Boys & Girls Club in Kennesaw and an overpriced YMCA, his horizontal approach to letting young people help other young people kept the momentum going.

One example is the way in which Wilson approaches college admissions. Rather than having older adults like college counselors, admissions officers, or professors come speak to his group exclusively, Wilson instead starts by pairing first and second year high school students with first and second year college students. Further mirroring the mentorship experience, the same kids who are being mentored by the college students will also have the opportunity to work with middle schoolers, helping them navigate the treacherous territory of adolescence and increasing awareness of the world’s problems.

“At first it was weird, because people were like, ‘I don’t know if this is gonna work,’” Wilson said. “But it was interesting how quickly things shifted. Now I’m the executive director, and I manage relationships and fundraising even though I can’t do as much with the day-to-day… Now I’ve just picked a new protégé that’s gonna grow on the progress we’ve made.” 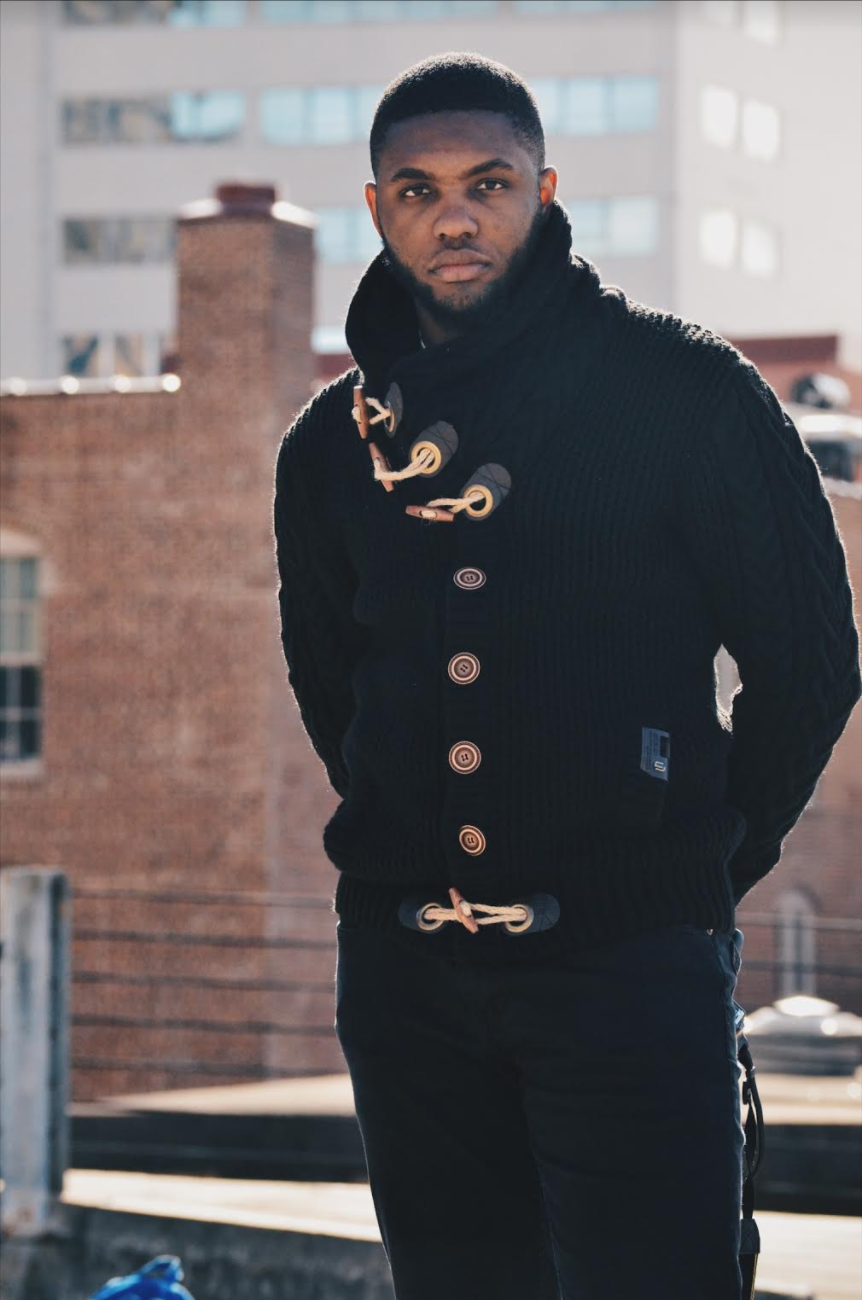 On campus, Wilson can frequently be found in Allbritton Hall, where he continues to work as a fellow at the Patricelli Center for Social Entrepreneurship. His Dream Chasers project was selected for the program when he first applied to the University.

Wilson also takes part in Invisible Men and Ujamaa, the University’s men of color and black student unions, respectively. He also used to play on the football team until a severe injury prematurely ended his career.

Rather than wallowing over the loss of one of his passions, the former wide receiver instead redoubled his efforts to engage with the Wesleyan community and his foundation back home. He now has enough time to give his all toward his endeavors in a way that he simply wasn’t able to as a student-athlete.

“I had no idea what Wesleyan was before I was recruited by the football team, so I really owe everything to them,” he said. “But it’s a year round sport, and it’s both physically and mentally taxing… But now that I’m not playing football, I’m able to take advantage of everything Wesleyan has to offer, like really dig into what I’m doing with Dream Chasers and integrate my Wesleyan experience with what I do back home because I have so much more time.”

Only time can tell what Wilson will be capable of achieving when he doesn’t have a full course-load to handle on top of his other obligations once he’s graduated. Until then, however, you can follow his progress through Allbritton and on Twitter, where you can follow him at @TheSecondArch.