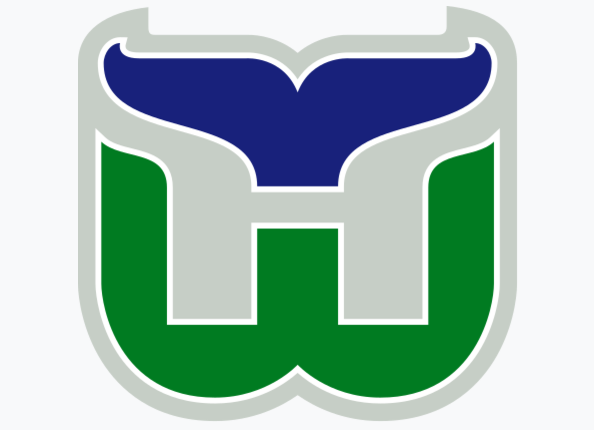 The Hartford-New Haven metro area is the largest media market in the country without a “big four” franchise (football, basketball, baseball, hockey), but that may be about to change. With an opt-out clause in their massive lease with the Barclays Center in Brooklyn, the New York Islanders are looking for a new home only a year and a half after leaving the cozy 13,000 seat Nassau Coliseum in Long Island.

Leading contenders so far are Hartford, Quebec City, and a mysterious Floridian bidder, with a return to Long Island in the renovated Nassau Coliseum in a distant fourth. Hartford hasn’t had an National Hockey League (NHL) team since the Hartford Whalers left for Raleigh, North Carolina in 1997 to become the Carolina Hurricanes, who won the Stanley Cup in 2006. The Whalers—besides being known for having one of the most innovative logos in sports history—were a mediocre team that never stood a chance at maintaining a healthy duration in Central Conn. Despite having legends like Gordie Howe (aka Mr. Hockey), the Whalers only won one playoff series after their inception in 1979, and were dogged by some of the worst attendance in the NHL. Nonetheless, the team still carries a nostalgia and a regional pride with it, with many casual fans in the state sporting the HW whale fin logo to this day. 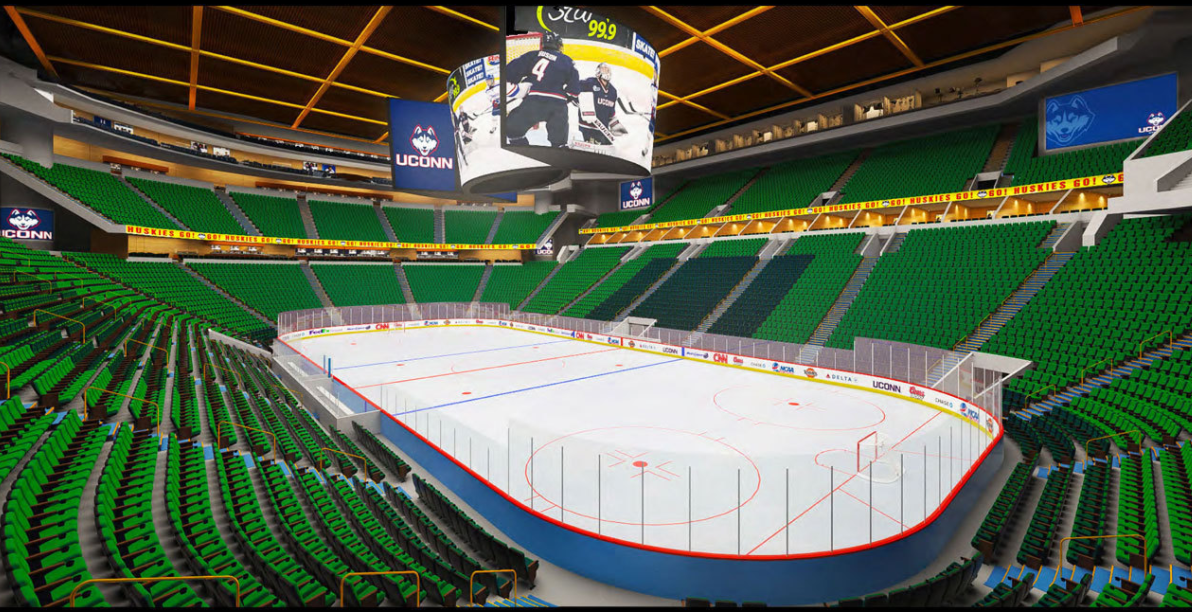 Governor Dannel Malloy and Hartford Mayor Luke Bronin sent a joint letter addressed to Islanders ownership on Friday, Feb. 3, inviting the fledgling club to play in Hartford’s renovated XL center, where the Whalers once skated and where the New York Rangers’ minor league affiliate, the Hartford Wolfpack, now cut the ice. Part of their case, beyond the neglected media market, is that the Islanders’ minor league (AHL) affiliate is in Bridgeport, Conn. They also boast having a bevy of Fortune 500 companies in the greater Hartford area that would be capable of purchasing box seats, a crucial metric for the NHL that puts the Long Island bid in serious doubt. Understanding the disadvantage of relocating the team to a smaller city, Malloy argues that the outsize corporate presence of Hartford sets their bid apart from other smaller cities in the league.

“Hartford offers an NHL market with more Fortune 500 companies than many NHL cities including Columbus, Raleigh, Buffalo, and Nashville, with a substantial number of second-stage growth companies,” Malloy writes.

The stiffest competition Hartford will face will come from Quebec City, a long-neglected hockey hotbed that built a $370 million arena in 2015 (Centre Vidéotron), only to be outbid for the league’s expansion franchise by Las Vegas. The arena is by almost all metrics superior to Hartford’s XL Center, and perhaps boasts a more fervent fanbase, who are still mourning the loss of their beloved Quebec Nordiques to Denver, Colo.

Only time and decreasing attendance in the Barclays Center in Brooklyn will determine how much more likely a decision about relocation by the Islanders will come, but in the meantime, former Whalers fans can at least entertain the idea of seeing an NHL game next to the Connecticut River again.