Starbucks to Open in Middletown 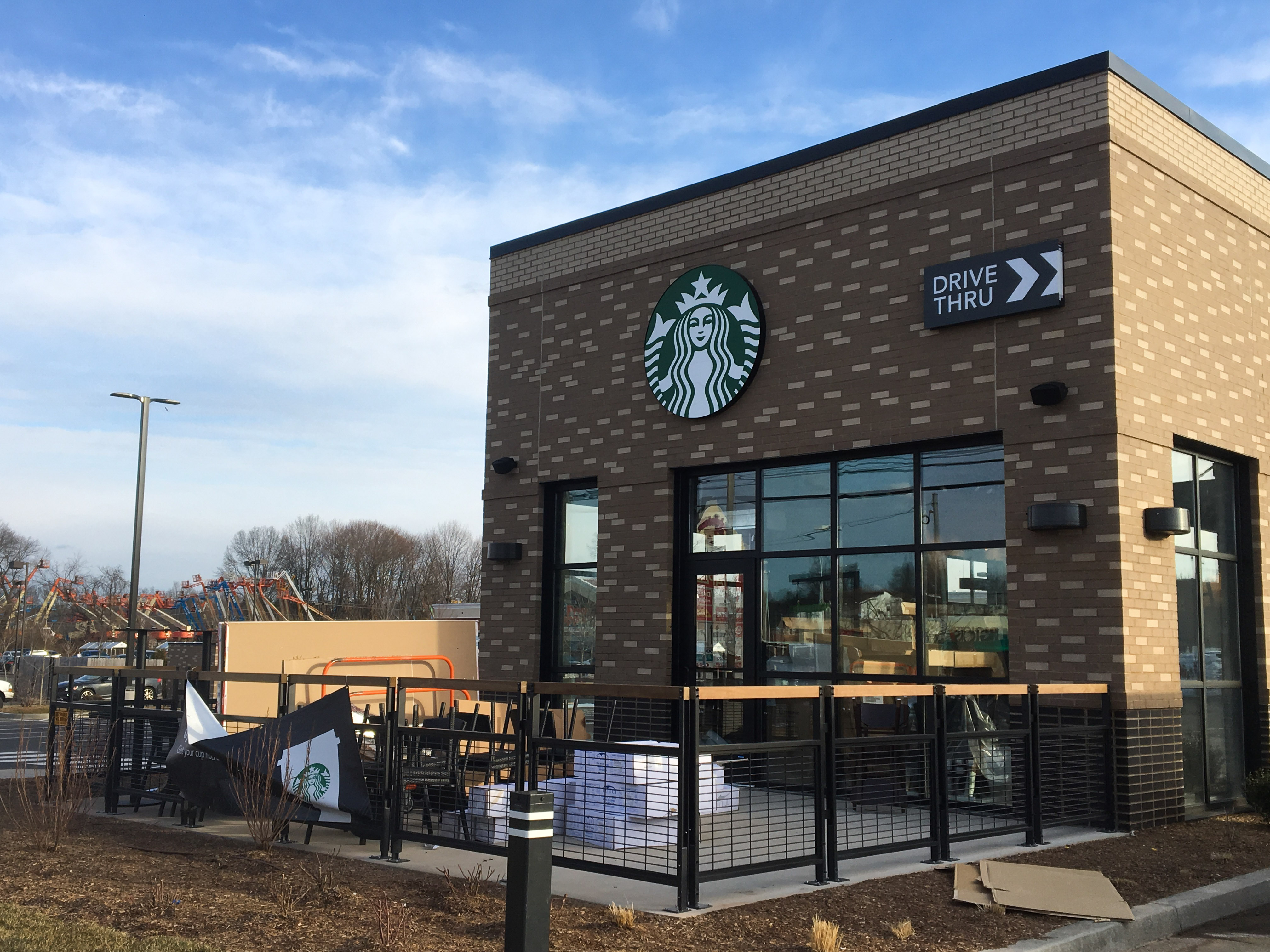 History is occurring this February, as the first ever Starbucks graces the streets of Middletown, according to an article in the The Middletown Press. No longer will students be forced to make the 14-minute drive to Rocky Hill’s Starbucks, instead, they can mosey down to Washington Street to fulfill all of their caffeine dreams.

News on construction of the beloved coffee house, along with a drive-through, has been abuzz at the University as students have passed by the new shop at the Price Chopper Plaza. Students will not have to wait much longer to finally be able to drink Starbucks in Middletown, something for which many are expressing unabashed enthusiasm.

Hannah Ratner ’20 expressed her excitement for the upcoming grand opening next month.

“I would have a tall dark roast from Starbucks about four times a week back home,” she confessed. “It’s really heartwarming to know that I’ll be able to bring that part of my home life to Wes.”

Fellow first-year Stasie Litinsky, who was ecstatic to drive past the construction of the new Starbucks at the end of last week, shared Ratner’s enthusiasm for the arrival of the coffee house chain to Middletown. She opined that the new coffee shop will bring utter joy to the University’s so-called “basic girl population,” who have craved Starbucks drinks since coming to college.

“Starbucks is different from any other café,” she said. “It has a lot of different varieties and classic drinks. Everyone likes them, and everyone loves [Starbucks]. We’ve needed one around here for a while because Dunkin’ Donuts is good, but it’s not good enough” she added with a laugh; “it’s a white girl’s heaven.”

Nicole Zalewski, also a first-year student, expressed her excitement for the new Starbucks after reading about an article on Buzzfeed that reports Trump supporters are boycotting the franchise after an announcement came out that Starbucks would hire refugees.

“Update: I’m now very happy about the Starbucks opening,” she wrote in an email to The Argus, attached with the link to the article. 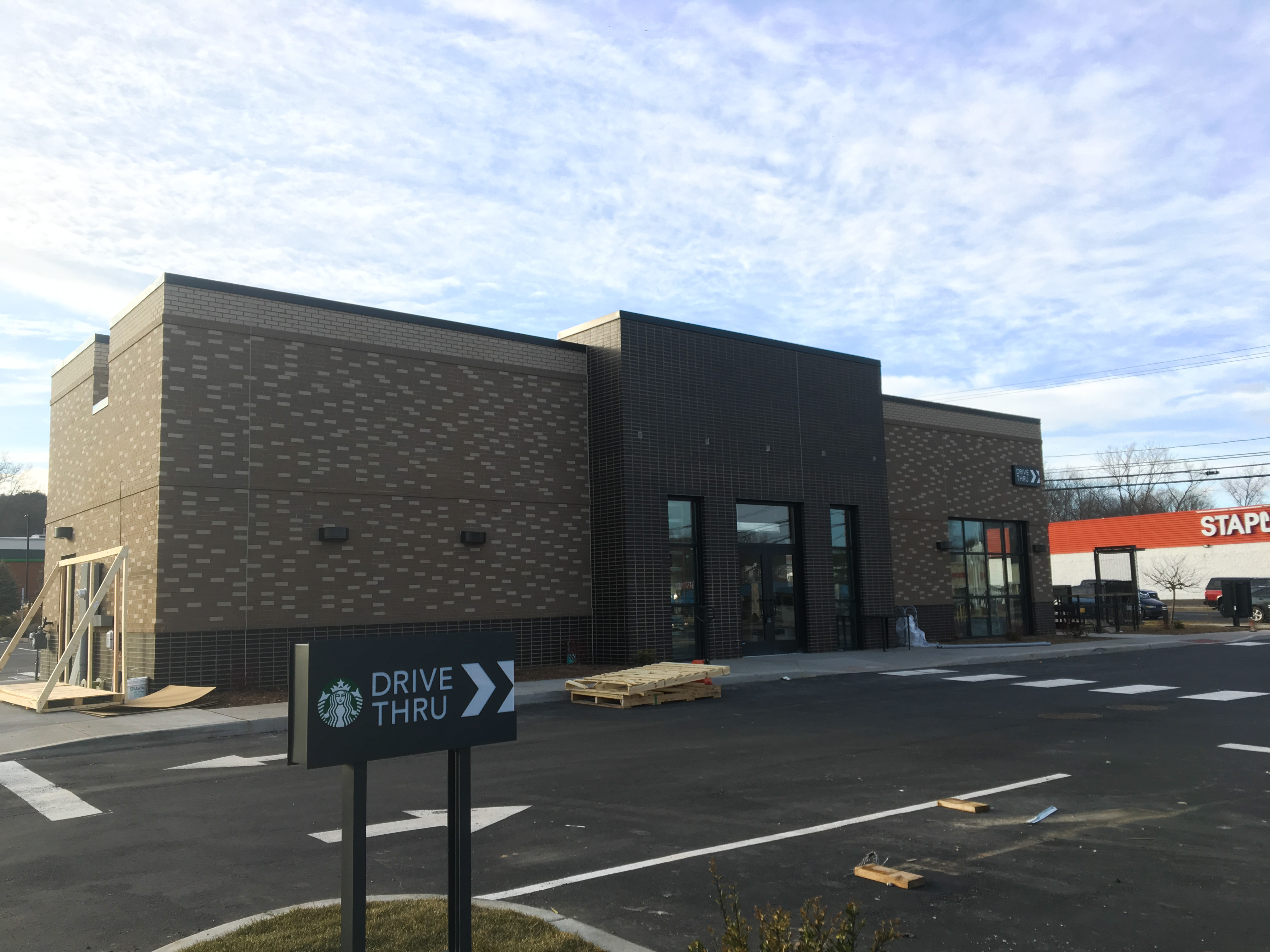 In an interview with The Middletown Press, Mayor Daniel Drew of Middletown conveyed his anticipation for the opening of Starbucks, along with other fast-food franchises.

“We’ve had the opening recently of a number of new restaurants and stores,” he said. “Starbucks is a nice addition…. We create a welcoming environment here in Middletown. That’s why I think a lot of businesses want to come here.”

Also arriving in Middletown at 170 Main Street next March is Wayback Burgers, the 18th Connecticut franchise of the company. In addition, Wing It On!, a fast-service chicken wing restaurant, recently opened at 690 Washington Street, where Alpha Pizza was once located.

Quoted in the same article, President of the Middlesex County Chamber of Commerce Larry McHugh emphasized Middletown’s expansion and advancement in terms of businesses.

Of course, one question prompted by the arrival of the corporate coffee juggernaut in Middletown is how other coffee houses on campus will fare, especially since Starbucks is dear to so many students at the University. Shani Erdman ’19 works at Pi Café and jested that it will be impossible for the University’s coffee shop located in the Exley Science Center to compete with precious Starbucks drinks, warning students to take advantage of what Pi has to offer while they still have a chance.

“I am saddened to say that the opening of a Starbucks in Middletown will most certainly lead to the closing of Pi Café,” she wrote to The Argus. “It’s likely that students will even trudge through the snow to get their hands on a Caramel Macchiato. Cherish your last Salty Ivans, fellow Wesleyan students.”