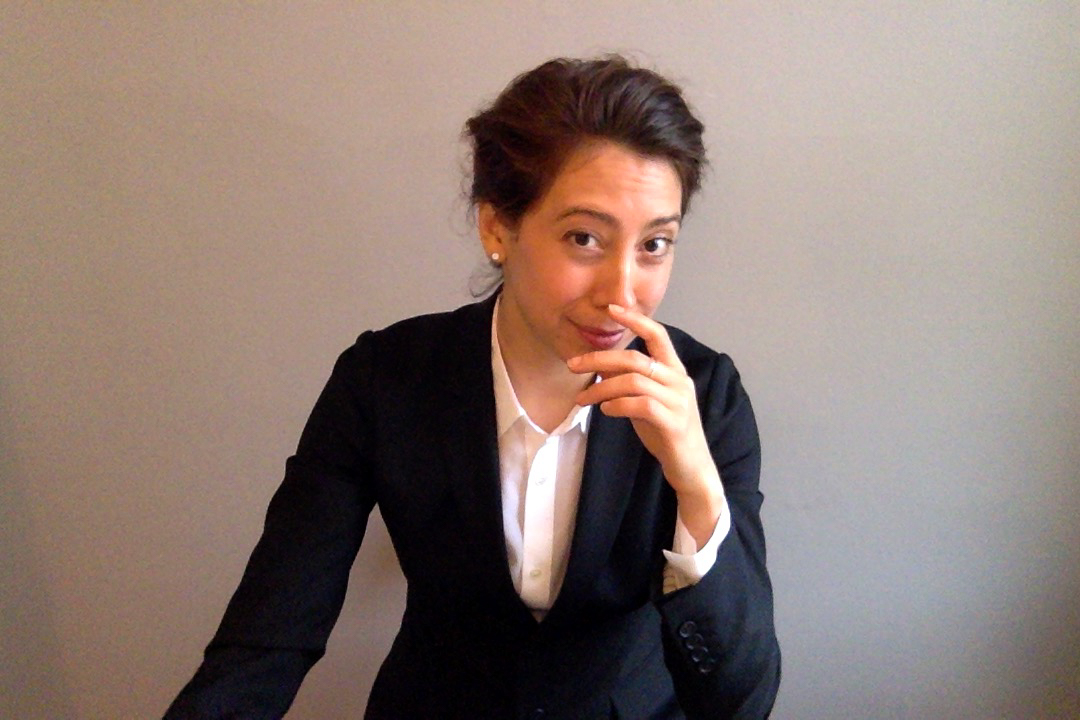 The College of Letters (COL) welcomed Assistant Professor of Letters Gabrielle Ponce-Hegenauer to its faculty this year. Ponce-Hegenauer teaches “Folly and Enlightenment: Madness Before and After the Mind/Body Split” and a majors-only Junior Colloquium focusing on the history, literature, and philosophy of Europe from 1475 to 1800. Last semester, she taught a COL seminar on novelistic fiction in journey narratives and a First-Year Seminar about love and madness.

“I was specifically interested in the College of Letters,” Ponce-Hegenauer said. “I work in the early modern period, and my focus is literary interpretation, but I can’t really do that without reconstructing philosophical conceptual approaches that are contemporary to the authors I work on. And of course, all of this is rooted in historical reconstructions, so that interdisciplinary nature of COL was particularly appealing.”

An expert on Spanish writer Miguel de Cervantes, Ponce-Hegenauer is interested in 16th-century translation theory and poetics, Renaissance and Baroque Spanish poetry, and early modern metaphysics. Fluent in Spanish, Italian, and French, she obtained a B.A. in rhetoric from the University of Illinois at Urbana-Champaign along with an M.F.A. in poetry and creative writing and a PhD in German and romance languages and literatures from Johns Hopkins University. Her dissertation, “Cervantes, Poet: Lyric Subjectivity as Practice in the Rise of the Novel in 16th Century Spain,” was published in April 2016.

“We wanted somebody fully COL who does literature and who has a wide range, so [Ponce-Hegenauer] focuses her work on Cervantes and early modern period,” Director of COL and University Professor of Letters Kari Weil said. “She’s mostly focused on Southern Europe and we needed someone around Southern Europe in Italy and Mediterranean. She also has a theoretical grasp that takes her to contemporary questions of madness and hysteria of Freud.”

Currently, Ponce-Hegenauer is working on a project reevaluating Cervantes through a restoration of the history regarding art, love, and madness in 16th-century Europe. This research branches from Cervantes’ “Don Quixote” to the context of Europe and the Mediterranean region during the 16th century. She also recently authored entries for the Encyclopedia of Renaissance Philosophy and completed a translation of Cervantes’ lyric poems.

“She’s a lot of fun,” Weil said. “She’s got a very wide ranging mind and that’s exactly what we want in COL. We didn’t want someone so specialized that they’re not comfortable and excited to move outside their speciality.”