Students will have new program housing options for the 2017-18 academic year, as well as a new lingo to learn with some programs swapping locations. The Undergraduate Residential Life Committee (URLC), a subcommittee of the Wesleyan Student Assembly’s (WSA) Student Life Committee, convenes on a semesterly basis to evaluate program housing proposals.

In a rare move, the URLC approved requests for new program housing proposals for vacant or non-program houses, which had only happened twice in the last decade. In 2008, Music House and Farm House were approved, followed by Art House in 2011.

Next year’s decisions were released in an email to The Argus from Head of Residential Life Frances Koerting, writing on behalf of the committee of which she is a co-chair alongside Lizzie Shackney ’17. Other non-student members of the committee are Associate Director of Facilities Management at Physical Plant Jeffrey Sweet and Area Coordinator of Senior and Program Houses Alexia Thompson. Student members include Owen Christoph ’18 (house manager of Open House), Henry Prine ’18 (WSA), Brandon Sides ’18, Will Maldonado ’19 (WSA), Sharit Cardenas Lopez ’19 (house manager of Sign Language House), and Chris Jackson ’20 (WSA).

According to Koerting, house managers will not be selected until March, when recruitment and applications for the new program houses will be completed. 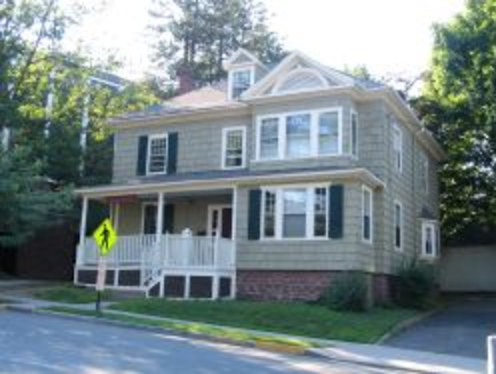 In conjunction with the African Student Association, Ubuntu House’s proposal was led by Stacey Uchendu ’17 and Claudia Kahindi ’18. Ubuntu House will be located at 34 Lawn Avenue, a 5 person house close to the Hall-Atwater laboratories that currently has no program housing status. While there are program houses intersecting with Black identity, such as Malcolm X House and Women of Color House, there has not been a program house for the African diaspora and international students from Africa up until this point. “Ubuntu” is a Nguni Bantu term that can translate to “human kindness” or “humanity towards others.” Stemming from sub-Saharan Africa, the term has also been used philosophically by thinkers such as Jordan Kush Ngubane to convey a kind of “African humanism” or “the belief in a universal bond of sharing that connects all humanity.” 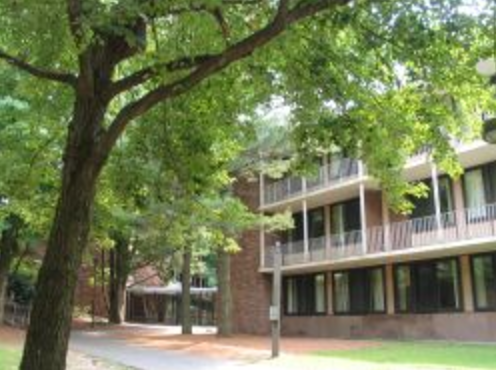 With a proposal led by Jennifer Gangé ’19, Haven House will be geared toward First-Generation and low income students. It will be located in Nicolson 6, currently inhabited by Film Hall, which will be moving to 230 Washington St. with Art House. Part of a larger movement to increase accessibility and resources for First-Gen and low income students, Haven House comes in the same year as the First Things First orientation program, which had a successful debut for around 30 first-year students whose parents did not attend college. The students arrived on campus early at the same time as International Student Orientation for events specifically geared toward the challenges of First-Gen students. Haven House will be the first residential program on campus for both First-Gen and low income students, and could create more options for year-round housing, in addition to Recess House. 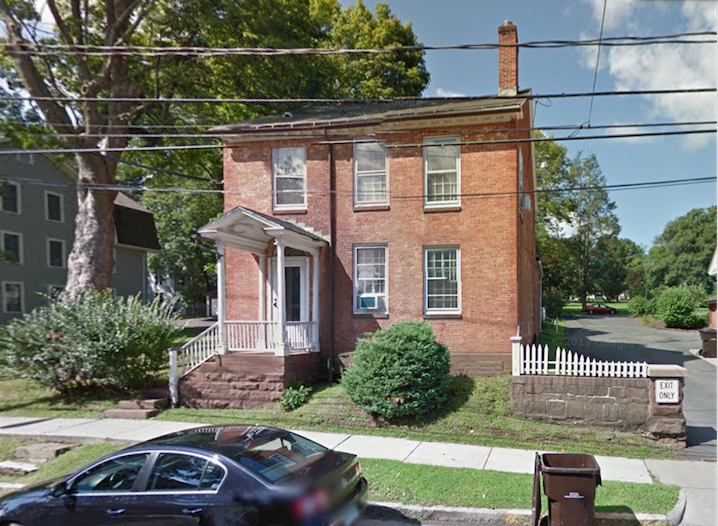 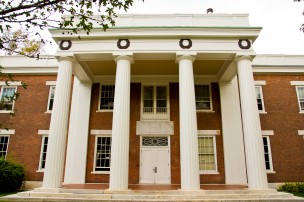 Replacing Music House in what was once known as Eclectic, Movement House will be moving into 200 High St. next fall. Proposed by Naomi Wright ’17 and Julia Natt ’19, the new program will be centered around dancing and the various art forms it intersects with. It is unclear whether 200 High St. will remain a major concert venue, especially in light of the change in ResLife’s policy for stages at concert venues coupled with alterations to program house mission statements. Music House will move to 202 Washington St. with Full House, while Eclectic’s program housing proposal for next year was denied by the URLC.