Toxic Party Culture at Wes, From the Event Staff Perspective 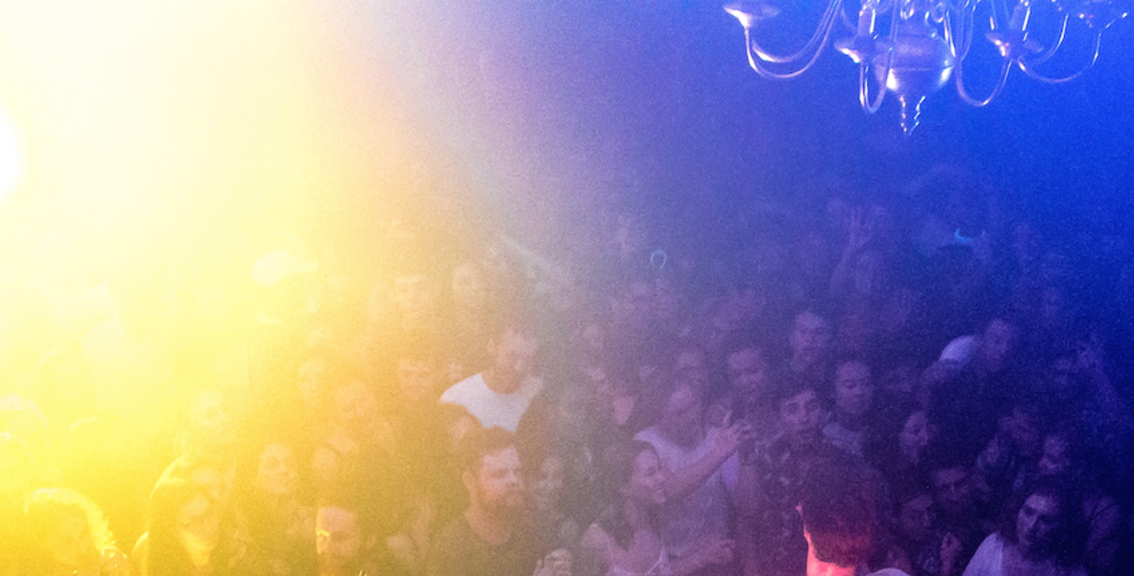 To provide context, Event Staff are the students who are usually at the door at campus events asking for IDs, managing event capacity, and ensuring people’s safety. Part of what we do is check that no one is severely intoxicated in the restroom or throwing up on the dance floor. Furthermore, the staff has usually been predominantly women of color, which is extremely relevant to know for what I’ve written below.

I have been meaning to write this piece since last semester, after realizing that you could almost guarantee that I would be absolutely furious with people on this campus after every night I worked an event as Event Staff. Especially white folk, who tend to be the partygoers at many of the events we staff at venues like Alpha Delt, Eclectic (now Music House), Earth House, Middle House, WestCo, and so on.

Despite the fact that our job as Event Staff is prioritizing safety at events, to many it may come off as policing when we don’t let them into an event with a beer can, or without their WesID, or because we’re at capacity. This is partially why there’s always a lot of tension between partygoers and event staff, which is to be expected. Add to that the fact that most people attending the events are white and that almost everyone staffing it is a black or brown woman and you get to the root of the many issues that constantly left me ranting after every event that I worked.

Due to what I study on this campus (American Studies with a concentration on Race and Ethnicity), I have become extremely observant and analytical of the spaces I inhabit, from work, to the classroom, to the dining hall, because that’s what happens when you begin to truly understand the oppressive structures that hold our society together, like capitalism, misogyny, and white supremacy. You begin to see them at play everywhere, because they are all around us.

Our labor as Event Staff literally facilitates the college experience for white students because you can be as rude as possible to me, but if you get sick or hurt inside the event, I still have to go in and make sure you get the help you need. Many times, we cannot have our weekend nights to hang out with our friends or do our own thing and have our college experience because we are out here facilitating yours.

By this point, I have been insulted numerous times and by now, people have even laid their hands on me in an attempt to get into an event. You may wonder: If I hate this job so much, then why have I put up with it for so long?

BECAUSE I AM POOR AND NEED THE MONEY!

Event Staff is one of the highest paying jobs (by hourly pay rate) for students on campus and is very flexible because you do not have a defined schedule or set of hours. Many of the jobs where students have to look out for other people’s safety and well-being are the highest paying jobs for students on campus, just look at ResLife. These are also the jobs that are predominantly held by women, mostly women of color. Many of us, for socioeconomic reasons, must literally put our bodies on the line and be constantly disrespected, harassed, and insulted by others and still we rise and continue on because we need this money. We need this grind to survive, sometimes even for our families to survive.

This isn’t just a campus thing, though. This is the way it is for women of color in this country. Remember, people can say as much as they want that this campus is a bubble, but whenever I hear that statement it seems like it comes from a place of privilege for people to say that. This campus and many of the issues that play out here are a microcosm of our society more broadly. There are students on this campus that work three to four jobs because they need to send money back home, there are students on this campus that have been sexually assaulted and have had the administration completely ignore it and even defend perpetrators, so tell me again how we are a bubble.

After the dance showcase this past Saturday at Beckham, I quit Event Staff. My quitting was the culmination of many built up issues including the fact that it’s December, the end of the semester, and SALD still hasn’t hired new staff. This means that if we work an event, it’s always understaffed, which makes it much more difficult for us to deal with venues that are at capacity. I also decided to quit after people started pushing and shoving the staff and insulting us and being rude on Saturday night. Someone literally laid their hands on me and grabbed me to push me out of their way. I want you all to really think about this, because all of the staff working the door this Saturday night were black and brown women and the people who were harassing us were mostly men (some were even men of color) who were twice our size.

Y’all can say I’m overreacting, that I’m being sensitive, that I want to be coddled, but I suffer from severe anxiety and had an anxiety attack after how out of control this event got. Also, tell me again about how much I am coddled in this society. I’m brown, low-income, and a woman. Tell me again, how much this society has coddled me.

Saturday night, I truly realized that no one on this campus has our (women of color’s) backs, not even men of color. I’ve suspected this and should not be surprised, but it’s good to see it live in action, ’cause if you can’t have my back and respect me and other women of color on something as simple as a weekend event, then how can I know you’ll have my back when shit hits the fan? I don’t know, and I won’t count on it. Ever.

To all the white students who have constantly insulted me at these events, I didn’t expect any better from y’all. Literally, black and brown women are commodities who facilitate your experience on this campus and in the world and you still continue to degrade our very existence. This is constant, not based on one or two incidents. This is based on my very existence and the way I navigate this world and all of the sacrifices I must make to survive. So fuck this. I am so done and just need to be home, but unfortunately I can’t be because home is thousands of miles away and I can’t just leave right now. There’s too much at stake here.