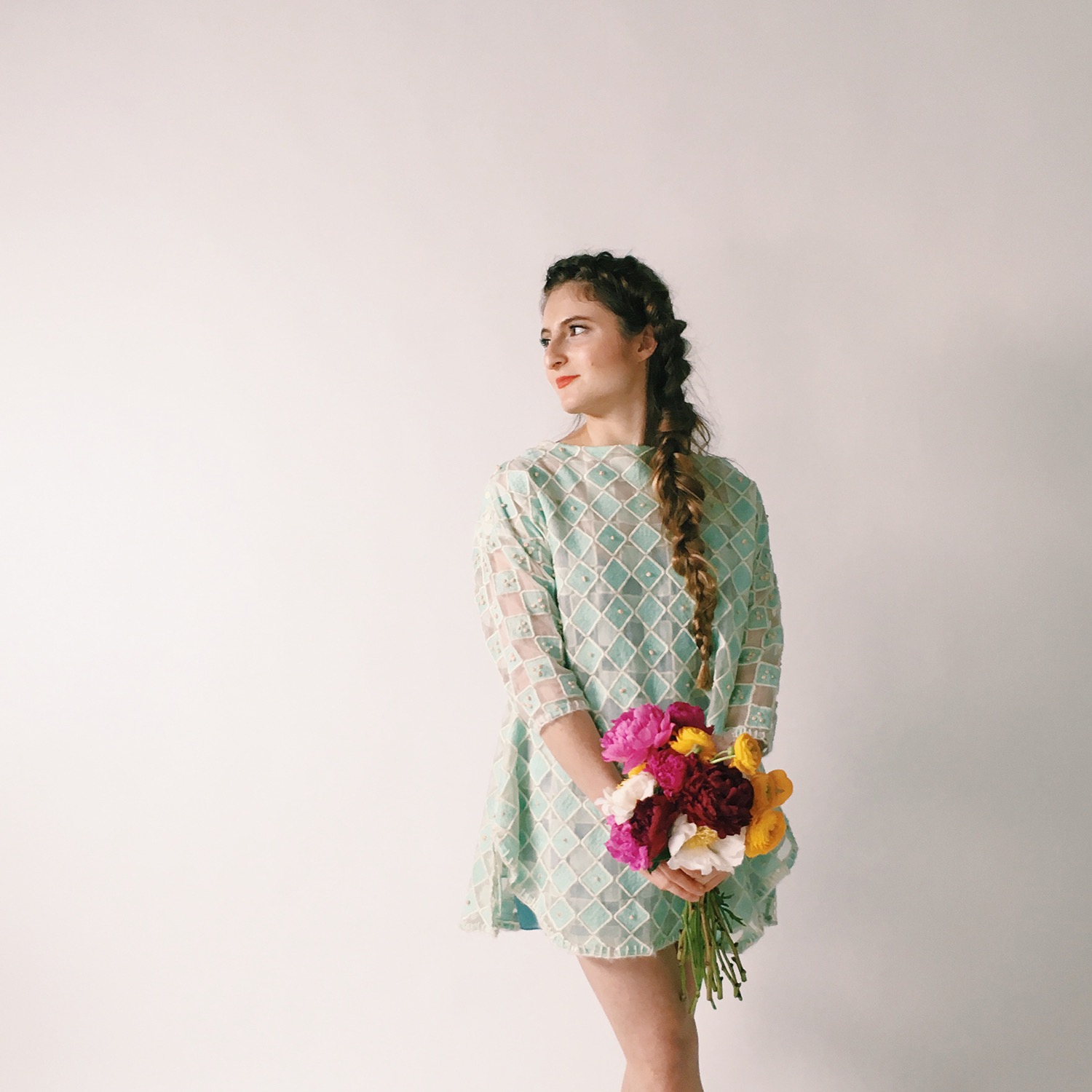 Jess Best ’14 is one of many Wesleyan alumni taking the campus music scene to the next level upon graduation, but what sets her apart is the collaborative and engaging philosophy behind her music. In addition to playing in her eponymously named band, Best curates an intimate performance each Sunday night at 61 Local, a bar and restaurant in Brooklyn. She also helps 61 Local with communications work and teaches music lessons to aspiring musicians across the city. In anticipation of her return to campus for a show this Saturday at Alpha Delt, Best caught up with The Argus about what she’s been up to in the last year.

The Argus: Can you tell me a little bit about how you chose Wesleyan and whether the music scene influenced your decision at all?

Jess Best: Definitely. I had always been unsure about whether I should go to a conservatory or a liberal arts school with a music program. And I loved the way that people were just individually motivated to make music regardless of what was going on academically. So yeah, definitely…I got a feeling that there was a lot of good music around [at Wesleyan] and felt really good about that.

A: Were there any Wesleyan bands at the time that influenced you, such as MGMT or Santigold?

JB: Hmm. I would say that I didn’t really know Wesleyan before I visited, so not immediately. I had a friend from high school who went there, and she did a lot of theater, and so I went in as a prefrosh and she introduced me to a lot of the musicians on campus when I was there, like Samantha Pearlman [’11]. I wasn’t like, “Oh! This band! I want to be them.” It was more like, she brought me to some shows and introduced me to some of her friends who were musicians, and I was pretty blown away.

A: What was your first impression of the campus outside of the music scene?

JB: I remember whenever I went on college tours, my parents would always awkwardly encourage me to go to the cafeteria and just sit next to some random students [laughs]. They were like, “Go sit with them and talk to them!” And I was like, “But, Dad! It’s so embarrassing!” But I still did it, and it was very cool because I would always ask how they would define the student body there, and I remember somebody at Wes that I sat next to thought it was more of a state of mind. And I thought that was really cool, because that was in the sense of everybody being motivated in whatever they’re doing. It might just be the open curriculum and the structure of the school, but I remember that that really struck me, and I feel like that’s a big reason why Wesleyan tends to be so cohesive, because everybody is approaching their own studies with a sense of ownership.

A: How did you get immersed in the music scene, and what did you end up doing by the time you were a senior?

JB: It’s funny because I remember when I first got to Wesleyan, I felt so intimidated by everybody. I remember just going to a WestCo open mic and just being like, “Damn.” I ended up doing a cappella, and that’s how I met older students who were into music. Some of them asked me to be in their senior theses, and I started taking music classes. It was pretty much through that that I started to get involved. Also, I met some people on the first day of my freshman year whom I ended up singing with for the rest of my Wesleyan career, so I think it was a combination of that and chance.

A: So now, post-Wesleyan, I hear that you’re working on your own career, and that you’re curating a performance space in Brooklyn. How does that work?

JB: So it’s at this really cool wine and beer bar in Brooklyn called 61 Local, and it’s a Sunday night music series. It features three bands in a lineup, and it works in a way that two of the acts always remain a surprise, so people always walk away feeling like they discovered something new that they hopefully like. And it’s a really intimate setting. It was kind of born out of having performed in New York for about a year and being really dissatisfied with a lot of the venues.

A: What about them, exactly?

JB: They had terrible sound, and sound guys who would not listen to me and just treat the band pretty badly sometimes.

JB: I would say don’t be scared. It’s interesting, because I think that the bottom line is that there’s no right way to go about something. Things that ended up being really important for me were, one, finding ways to expand my community past the Wesleyan music scene. Like, I would go to jams and things alone and kind of put myself out there, and I ended up meeting a lot of people who I ended up collaborating with in some way through doing things like that. There’s so much amazing music and so many unbelievable bands in New York that it’s awesome for you to be able to interact with them on a peer-to-peer level. Also, kind of being a chameleon, because I think it’s really hard when bands move to New York just to make it and [their members] don’t really think about what will actually make them an employable person. The music world is so, so hard right now that it’s crucial to think outside the box and envision a career in New York that will actually be sustainable for you. The last thing is to just keep working on your music constantly, because I think that it’s so common to make your one album and then just try and push that really hard rather than letting yourself grow and constantly keep working on your craft.