The Argus was told to direct all communication with The Board through the president's office while trustees met with students and faculty over the weekend. 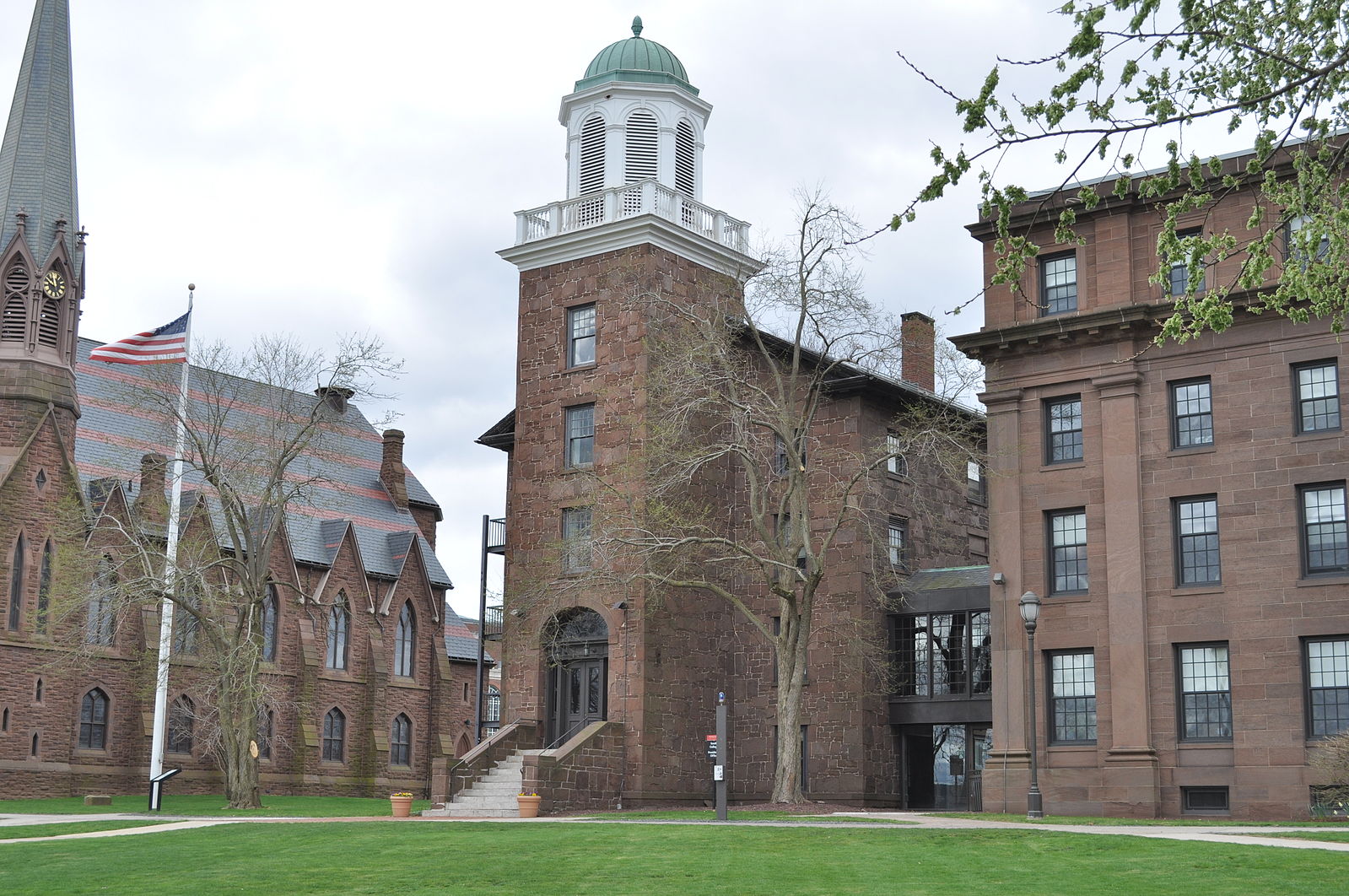 The University’s board of trustees convened over the weekend amongst each other and student representatives in break-out sessions available only to a select group of invited student and faculty representatives. A relatively unknown body to most students, the board has wide-reaching powers beyond any administrators, and even the president himself, and is endowed by the University’s charter.

The Argus was unable to speak with trustees over the weekend because their meetings were private events, according to Lisa LaPlant, Executive Assistant to the Chief of Staff, who told The Argus that all communication with members of the board must go through the President’s Office. Specifically, requests were to be made to William Holder, Director of University Communications.

The University’s Manager of Media and Public Relations, Lauren Rubenstein, is currently on maternity leave. Rubenstein is normally South College’s liaison with The Argus, and there is currently no interim replacement for her title within University Communications.

Holder did not respond to multiple emails requesting media availability with trustees over the weekend. The selection of which trustees would be allowed to speak with The Argus was left to Holder’s discretion, though some suggested preferences were included in an initial email.

Requests for interviews with selected trustees were made just before 6:30 p.m. on Saturday outside of a board event in the Career Center, where LaPlant directed The Argus’s requests to Holder after forbidding entry to the event. Requests to Holder, following LaPlant’s suggestion, were made via email at 6:33 p.m. Holder responded 38 hours later on Monday morning in an email to The Argus.

“It’s not feasible to arrange interviews with trustees on the spur of the moment,” Holder wrote. “We can talk more about this, but in the meantime, if you have specific questions about the trustee meeting this weekend, send them to me and I’ll see what I can do.”

Follow up questions on when the latest report on the Board of Trustees’ decisions will be released and why all communication with trustees must go through the President’s office were not answered as of this article’s publication late Monday evening.

Because the requests for press availability were made on short-notice—and out of respect for LaPlant’s requests and orders—The Argus has not attempted to contact trustees in person, by phone, nor via email since speaking with LaPlant.

Outside of their official meeting, trustees engaged in several break-out sessions with members of the Wesleyan Student Assembly (WSA) and attended private events with invited members of the University community. Members of the WSA were able to speak with trustees about student concerns, including the Resource Center suggested by the Is This Why movement, social spaces on campus, and general education requirements, according to Nila Ravi ’18, Vice President of the WSA.

“The board thinks more long-term than President Roth or members of the cabinet do,” Ravi said.

Because of that focus, Ravi sees the WSA and its members’ engagement with the board as crucial to informing them of current student needs so that they can make better long-term decisions.

“[Our suggestions] were mostly what a lot of students need on campus right now instead of in, [say], 50 years,” she said.

Much of this dialogue between student representatives and board members occurred during the Board Retreat, where ideas for the University’s future were exchanged.

“The Board Retreat was just an introduction in setting the tone for this upcoming school year and what the Board wants to focus on,” Ravi said. “So there were a lot of full-board sessions that talked about Wesleyan more broadly and plans for the future. And then there were some dinners and games for the board to interact with members of Roth’s cabinet and things like that.”

Ravi participated in several sessions along with other members of the Wesleyan community outside of the WSA.

“The student reps were there for all of the board sessions, and there were faculty reps as well,” she said. “The only part we weren’t allowed to be at was a closed board session with President Roth, and then there’s a separate session with just the board of trustees.”

According to the University’s charter—which was last amended in 2003—the President of the University must be one of the 29 to 33 members of the board, where Roth currently serves alongside his duties in South College.

Ravi had a positive experience in her interactions with trustees. She found them receptive to collaboration with WSA representatives.

“It was pretty good,” she said. “The board members that I interacted with were really open to student input, and we tried to come up with different things that I think were relevant to students right now. We’ll be writing a report of that in the near future.”

Members of the board come from a wide range of professions and ages, with the Wesleyan experience tying them all together. From Kennedy Odede ’12—the youngest trustee who has garnered worldwide acclaim for his community organizing in Africa after coming to the University from Kibera, the largest urban slum in Kenya—to mainstay campus names like Adam Usdan ’83 and Andrew Brandon Gordon ’86, members of the board bring disparate experiences back to Middletown in an effort to preserve and improve elements like the campus culture and academic prowess.

The only mandatory meeting time for the board, according to the charter, is within 10 days of commencement. All other meetings are to be called by the Chair of the Board, Donna Morea ’76. Besides the President of the University, only trustees emeriti and the Chair of the Alumni Association or their delegate may be present for official board meetings.

The charter also includes a section pertaining exclusively to conflicts of interest. If a potential conflict arises, trustees must disclose it to the board, and their vote may not be counted in the quorum of the meeting, though they are allowed to make their opinion on the matter known.

The board was most recently reported to have voted to increase tuition and residential comprehensive fees by 3.3 percent for the 2016-17 academic year, according to a University blog post by Rubenstein. Tuition was set at $50,312 for all undergraduates, with room and board set at $13,950 for first-years and sophomores and $15,858 for juniors and seniors.

Rubenstein contextualized the Board’s decision to raise tuition above the national CPI average for inflation as of the Feb. 27 meeting.

“In order to continue supporting financial aid, as well to invest in high-quality faculty and innovative pedagogy and programs, the Board has adopted an increase modestly above the current inflation rate, and in line with our peers,” Rubenstein wrote. “As always, Wesleyan will meet the full demonstrated financial need of all admitted students. Recent initiatives have eliminated loans for our neediest students and lowered overall student debt to levels far below the national average.”

The board’s most recent decisions, along with the WSA’s report on the Board Retreat, will be announced in the near future, though no firm dates have been publicly released.