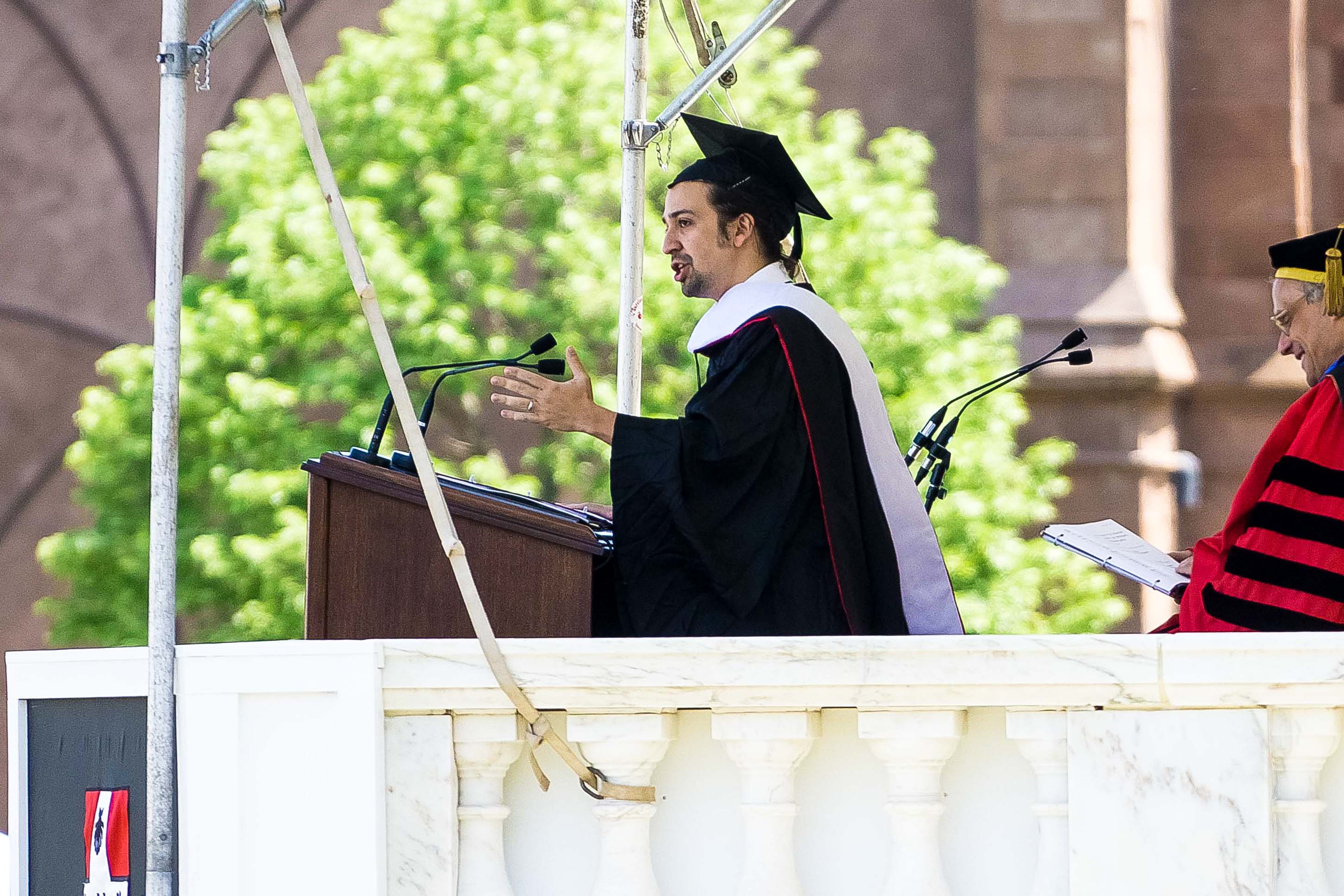 Lin-Manuel Miranda ’02 has been awarded the 2016 Pulitzer Prize for Drama for his work on the Broadway musical “Hamilton” in which he stars as Alexander Hamilton. In addition to being the star of the show, he is also the writer of the book, music, and lyrics of the production. The 100th Pulitzer Prizes were announced on April 18.

“For the drama prize, a jury, usually composed of three critics, one academic and one playwright, attends plays both in New York and the regional theaters,” the Pulitzer website reads. “The award in drama goes to a playwright but production of the play as well as script are taken into account.”

There are 21 Pulitzer categories, and in 20 of those categories the winners receive a $10,000 cash award and a certificate.

Miranda, who delivered the commencement address at the University in 2015, is a Tony and Drama Desk award-winning musical writer. He has also visited President Obama in the White House and is outspoken on issues regarding Puerto Rico.

He also created the musical “In The Heights,” which he wrote during his time at the University. “In The Heights” received the 2008 Tony Award for Best Musical.

Hamilton was also the recipient of the Grammy Award for Best Musical Theater Album in 2015. The award was presented on air in February, and Miranda rapped his acceptance speech live via satellite to the awards. The Hamilton cast also performed at the Grammy Award show, marking the first time in five years that a Broadway production has appeared on a Grammy telecast.