On Wednesday, March 2, the University announced that human rights lawyer Bryan Stevenson would act as the class of 2016 speaker at the 184th Commencement ceremony in May. Stevenson is also one of three individuals set to receive an honorary doctorate at graduation, alongside writer and singer Patti Smith and philosopher Kwame Anthony Appiah. In addition, the Baldwin Metal—the most esteemed award given out by the Wesleyan Alumni Association—will be presented to John Usdan ’80.

Stevenson is known for his active efforts in fighting against discrimination and injustice in the criminal justice system. In 1989, he founded the Equal Justice Initiative, a Montgomery-based, non-profit organization dedicated to providing legal support for individuals who may have received an unfair trial for the crimes of which they were accused. He is currently a professor at the New York University School of Law, and he is the author of the bestselling book “Just Mercy,” a nonfiction call-to-action regarding the broken social justice system in the United States.

“Stevenson has worked to free scores of people from wrongful or excessive punishment, arguing five times before the Supreme Court,” said journalist Ted Conover in The New York Times Sunday Book Review in response to Stevenson’s work. “The book extols not his nobility but that of the cause, and reads like a call to action for all that remains to be done.”

Smith, a “punk poet laureate,” is a performer and visual artist who is renowned not only for her music—including a collaboration with Bruce Springsteen—but also for her social activism. She used her songwriting talent to pen the anthem “People Have the Power,” which corresponds to her belief in utilizing creativity in philanthropic efforts to better the world.

Having held the title of one of Forbes’ most powerful thinkers, Appiah is also a professor at New York University, where he teaches courses on philosophy and law. He studies the role of African and African-American intellectuals in shaping African cultural life. He is currently the weekly columnist for The New York Times’ “The Ethicist.”

Usdan will be receiving recognition for his service to the University community. He is the chairperson of the fundraising campaign, This Is Why, and has served as a persistent representative of the University. He has three sons who are both current and past University students: Samuel ’15, Joshua ’18, and Simon ’18.

The awards will be presented on May 22. 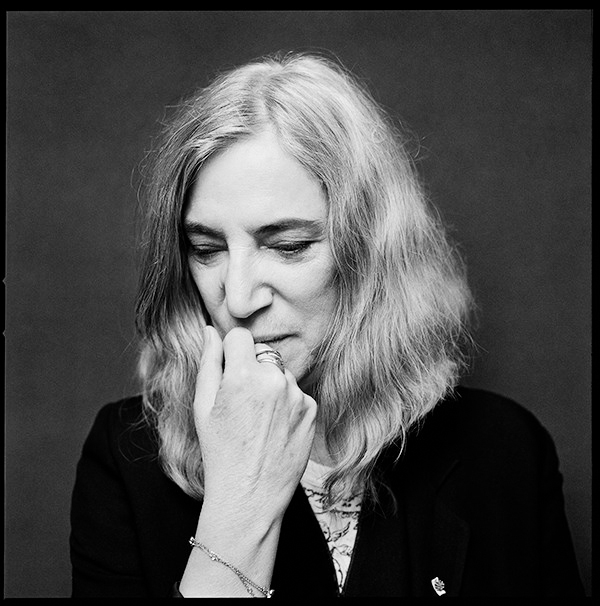