Petition Calls for Professor Othon to Remain at the University 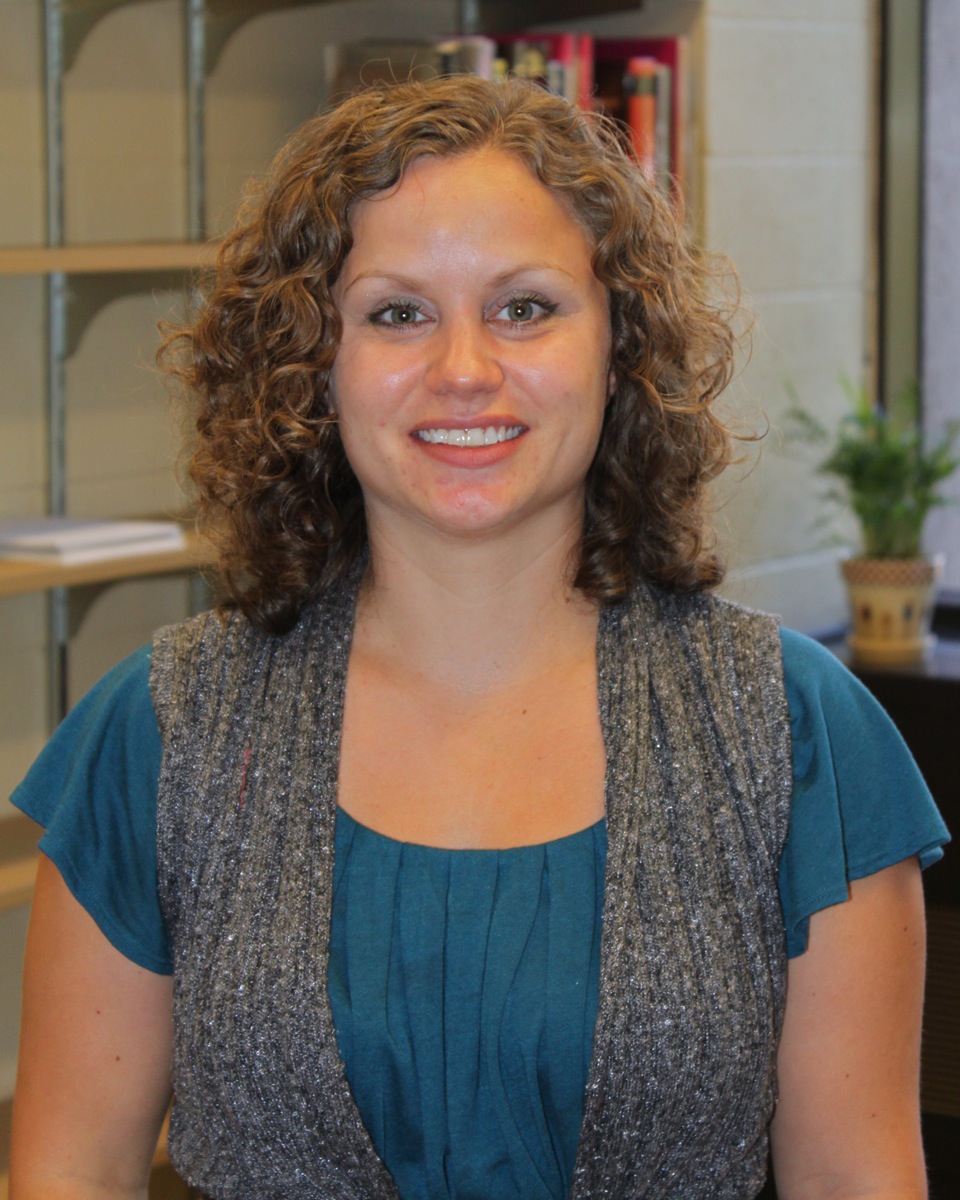 A petition has been organized to keep Professor Christina Othon, Assistant Professor of Physics and Integrative Sciences, at the University by appealing the decision to not renew her contract. The petition was created by Nisha Grewal ’17.

“Professor Othon has been a wonderful teacher, advisor, mentor, and role model,” the petition reads. “We, the students of Wesleyan University, do not want to lose such an excellent scholar-teacher that so encapsulates the Wesleyan liberal arts tradition.”

Grewal wrote the petition after finding out that Othon’s contract would not be renewed. According to Grewal, Othon is her advisor, mentor, and role model.

“I was very surprised to hear that her contract wasn’t renewed and I wanted to do something to appeal that decision because she deserves to stay at Wesleyan and is a huge asset to the department and community,” Grewal wrote in an email to The Argus.

Othon came to the University in 2010. She is the first female professor in the physics department, active in supporting women in physics, and a supporter of Wesleyan Women in Science (WesWIS). Last semester, she and another professor organized the 2016 Conference for Undergraduate Women in Physics. Additionally, she is involved in the Society for Underrepresented Students in STEM.

“Professor Othon’s initiative and passion for social justice has helped Wesleyan’s community by supporting women and underrepresented minorities in science fields, especially students like me who simply needed a bit of encouragement to strive for their full potential,” the petition reads.

Grewal also discussed the possibility of increasing transparency of the tenure process.

“The goal is to have her contract renewed and for her to be placed in a tenure track position,” Grewal wrote. “Eventually, we also hope to make the tenure process more transparent, as students don’t know how teachers are evaluated.”

Reinhold Blumel, Chair of the Physics Department and Charlotte Augusta Ayres Professor of Physics, shared his personal opinion on Othon and the petition.

“Using a nationally recognized assessment test with accompanying nationally recognized metric, [Assistant Professor of Physics Candice] Etson has recently shown that Professor Othon’s teaching at Wesleyan is effective in closing the achievement gap in physics,” Blumel wrote in an email to the Argus. “Professor Othon has also worked tirelessly and successfully to improve the climate in the physics department for women and minorities. This is demonstrated most impressively by the recent American Physical Society Conference for Undergraduate Women in Physics (CUWiP) that Professor Othon hosted here at Wesleyan. This is significant: Wesleyan is the first liberal arts college to host a CUWiP.”

At the time of publication, the petition had been signed by 113 students, including graduate students.