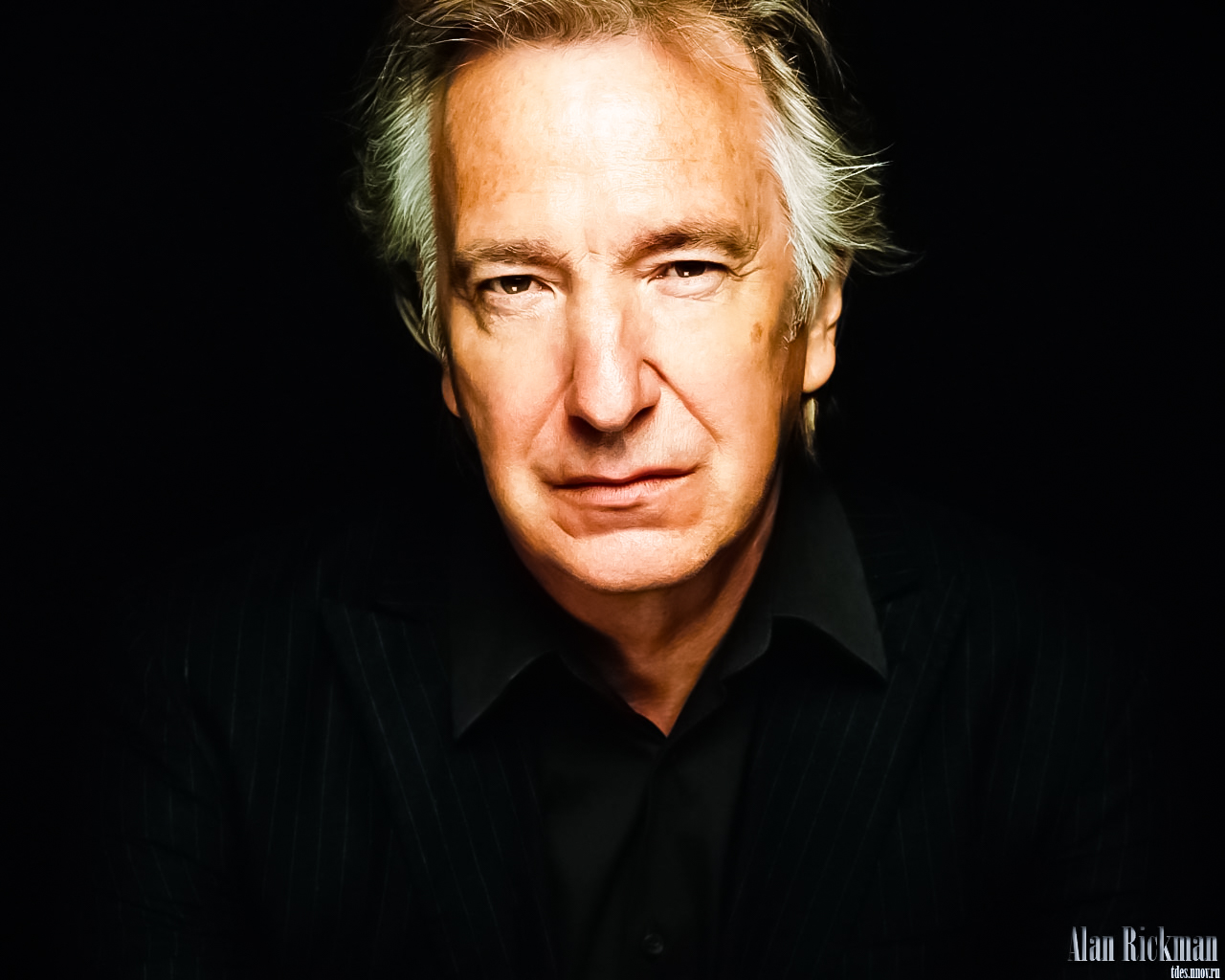 As beloved as the “Harry Potter” franchise is, in retrospect its poor characterization is glaringly obvious. J. K. Rowling’s magical world is by far one of the most captivating in fantastical literary history, and yet her conceptualization of her characters’ motivations is often laughably simple, reducing their logic to binary black and white. While most of the characters in the saga are well-formed in terms of having solidly defined personality traits and flaws, there are few exceptions to the roles of hero and villain. Everyone is essentially either a heroic Gryffindor or a sleazy Slytherin.

I have no doubt that Severus Snape is the single most complex character that Rowling introduced throughout the series. He is neither a star-spangled hero nor a grimy villain, but is rather a gloriously conflicted individual caught between the narrative extremes. His relationship with Lily Evans, Harry’s mother, is fascinating in that it is at once worryingly boyish and strikingly mature. This is of course reflected in Snape’s behavior toward Harry, which fluctuates throughout the series between silent guardianship and outright disgust. Rather than render him inconsistent, these paradoxes enrich Snape’s character as well as our understanding of him. They also underscore Rickman’s tremendous ability as an actor.

The eight-part Warner Brothers series has had the most consistently perfect casting of any major franchise adaptation of a work of popular literature. From the titular protagonist to the briefest of cameos, the vast majority of actors chosen owned Rowling’s creations and brought them splendidly to life. However, none were tasked with a role as multifaceted as Snape, and in turn, none delivered a performance more devastating than Rickman’s. Even other actors such as Daniel Radcliffe (Harry), Emma Watson (Hermione), Michael Gambon (Dumbledore beginning in “Harry Potter and the Prisoner of Azkaban”), and Ralph Fiennes (Voldemort), all of whom cemented their association with their respective characters, did not bring the same gravitas and nuance that Rickman did.

Rickman performed his role with expert craft and diligence, from mysterious start to heartbreaking finish. From the very first scene, he brings to life the sinister façade and internal conflicts that characterize Snape. Although it seems that he is simply out to get Harry, Snape is often awkward with him, an indication that their relationship is not all that it seems. In every scene in which Snape goads Harry in the films, the taunting is borderline immature. Rickman’s portrayal stressed the unreasonable nature of Snape’s harassment of Harry and in turn laid the foundation from “The Sorcerer’s Stone” for the revelations that were to come.

Thanks to Rickman’s brilliantly controlled facial expressions, Snape’s contempt toward Harry never appears to be an actively malicious act. Instead, his cold demeanor rightfully comes across as a knee-jerk reaction to Harry being the son of the woman Snape failed and the man who tormented him. Snape has been struggling to find both a sense of authority and morality throughout his life, and his bitterness and constant disillusionment could not have been communicated more accurately.

Especially in the later films, Rickman gives an ingeniously balanced performance in which, prior to the big exposition of the finale, he unnervingly keeps up the illusions which Snape must uphold. In the opening shot of “The Deathly Hallows: Part 2,” Hogwarts has been overtaken by the Dementors, and we see them watching the marching students before the camera cuts to Snape, the newly appointed headmaster, staring down at the scene. This brief shot alone is enough to demonstrate the understated power of Rickman’s acting, especially in relation to Snape’s dual identity. On the one hand, Snape’s face in the moment seems to convey a sense of finality, a calm expression of victory. On the other, it demonstrates complete devastation at the state of events—a state in which he must take part in order to keep his promise.

Although the “Harry Potter” franchise has no shortage of iconic performances, Alan Rickman’s deserves the most acclaim. In considering the complexity and irony of Severus Snape—initially the character thought least capable of affection, but ultimately the one most capable of sacrifice—we understand that Rickman’s performance brought a level of nuance and craft that is unparalleled throughout the series. As we mourn this legend’s passing, let us remember, cheesy at it may seem, the love that his most memorable character espoused. May he rest in peace.