In Defense of: Video Games as an Art Form 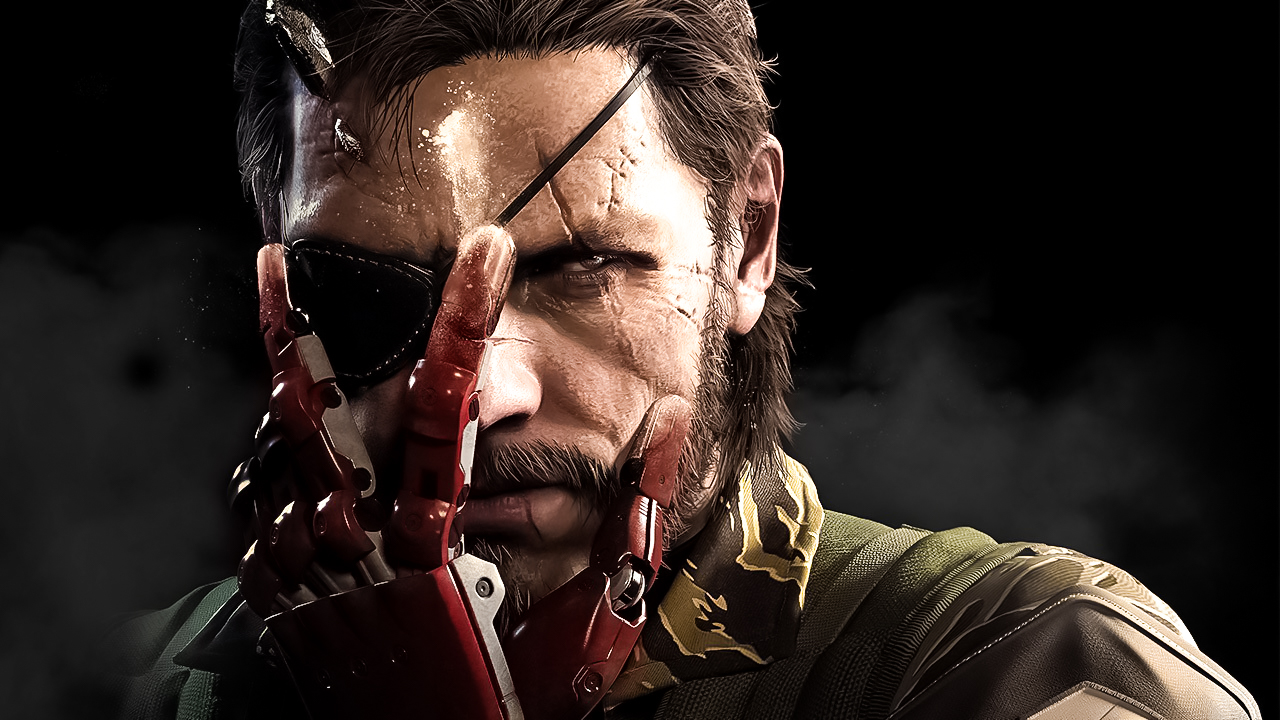 Video games have progressed dramatically since their creation. What began as a simple time-killer in the form of “pong,” video games morphed and evolved into arcade games, home entertainment, massive online worlds, and much, much more. Yet it is all too commonly assumed that video games are somehow not an art form. While it’s true that “Super Mario Galaxy” is never going to compare to the Mona Lisa, modern day video games can tell incredible stories, contain beautifully designed worlds, and allow for a level of escapism that only art can provide. But instead of acknowledging video games as an medium worth critiquing, we still cling to the idea that they somehow don’t qualify as art. It is foolish to argue that video games are not an art form; they are worthy of praise and critique, adoration and hatred, and the levels of analytical discussion that all other art forms are subjected to.

Before diving into my defense of video games, I should point out that there definitely are games that are indeed mostly “mindless and violent entertainment.” Games like “Call of Duty,” “Battlefield,” and others exist primarily to allow players to engage in epic battles against other players online in an admittedly addicting way. However, the claims that these games make people more violent have been debunked in some studies, and aside from the risk of wasting hours sniping online strangers, there is little legitimacy to the argument that shallow entertainment is in no way art.

More to the point, one cannot deny the visual artistry within every modern game. A team of artists design environments, characters,  and other visual aspects before they are implemented by designers, similar to the artistic sketches done by major Hollywood directors and their staffs. Unlike a painter, sculptor, or other visual artist, a video game artist must create a world to be lived in and explored by the player, not a static work to be observed. The artists develop the basic images, and game designers animate them and bring them to life. In the best games, painstaking efforts are made to create a world that feels real: every drop of rain, grain of sand, or ray of sunshine must interact with and react to the player or other aspects of the environment. Video games create dynamic worlds, in which the player immerses themselves. Anyone can view works of art from the Italian Renaissance, but only in “Assassin’s Creed II” can one actually interact with Renaissance Italy.

Second, video games are a storytelling medium unlike any other. The obvious reason is that the observer is also the protagonist. Rather than watching events unfold from a distance, as one does in other narratives, you’re actively participating in the story, creating an unspoken emotional connection between your character and yourself. Some games do not take advantage of this; others, such as the “Fallout” series, “The Last of Us,” and “Metal Gear Solid V,” embrace this player-protagonist relationship and use it for incredible storytelling feats. “Fallout” games allow for a “choose your own adventure” approach in which you must grapple with serious ethical questions in a world torn apart by nuclear war. “The Last of Us” removes the the player’s ethical agency, forcing them down a dark path without any options. “Metal Gear Solid V” wrestles with the nature of identity, both the protagonist’s and the player’s. Ultimately, while any good work of art will conjure emotions in its audience, a video game can elicit a deeper level of feeling in its players, as they are responsible for any tragedies that occur.

“Metal Gear Solid V” has a scene that takes advantage of this phenomenon particularly well: you’re forced to enter a quarantined zone full of your own soldiers who are infected with a highly contagious and deadly disease, and you’re given the order to kill the infected. Of course, they’re all infected. The true twisting of the knife comes when you stumble upon a room full of infected soldiers, who immediately salute you, patriotic music playing in the background. Before the mission ends, your character is shown walking through a hallway full of dead bodies, empty bullet shells by your side. You stagger and collapse to the ground in agony, the music remaining surprisingly ethereal. It’s an example of what art, specifically video games, does best: allowing the player to understand the emotions on display, without experiencing actual trauma. “Metal Gear Solid V” enables the player to experience, on some level, what it feels like to commit monstrous acts of violence, without actually doing so. There have been many great war movies that create visceral terror in the viewer: but only in a video game can that terror feel personal.

The absolute bleakness of “Metal Gear Solid V” and “The Last of Us” is a complete rarity in video games, and, rather than represent storytelling in games, they represent a spectrum of potential genres and tones. Typically, the player-protagonist relationship is used for gleeful escapism and the realization of childhood fantasies. In the “Assassin’s Creed” series, you’re a stealthy assassin living in famous historical periods, climbing walls and diving off the sides of famous landmarks. In the “Arkham Knight” series, you live all your childhood dreams of being Batman, gliding around Gotham and beating baddies to a pulp. In the “Mass Effect” trilogy, you’re Commander Sheppard, a war hero made in your image, who’s out to save the galaxy from ancient foes who have risen from the dead (and bureaucracy). Who among us hasn’t had childhood dreams of being a cool assassin, or batman, or the hero of the galaxy? Even for those who haven’t (or are lying to themselves and everyone else), video games provide a variety of both remarkable storytelling and joyous escapism.

A fundamental flaw with video games, as an art form, remains: Technology is constantly improving and changing, so even games from a few years ago can become outdated and unworthy of being played. But they’re art—maybe not the eternal, sophisticated art of Shakespeare or Picasso, but art nevertheless. And any work of art is worthy of being discussed, critiqued, and enjoyed.