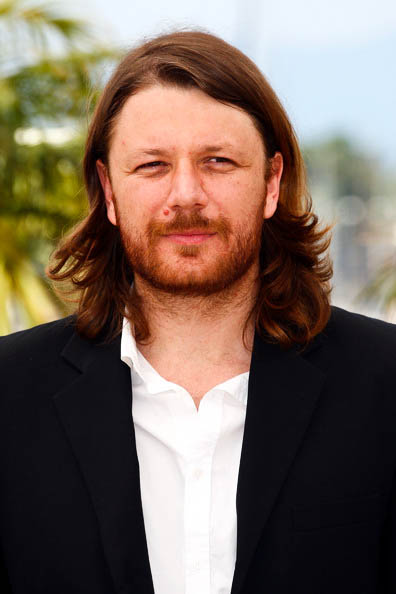 Professor Haim Tabakman, Wesleyan’s Jewish Israel Distinguished Visiting Scholar, is counted amongst Israel’s ever-growing collection of highly talented filmmakers. He made his mark with the widely acclaimed 2009 drama, “Eyes Wide Open,” two years before he last taught at Wesleyan. This semester, he is teaching the fantastically interdisciplinary Revival of Israeli Cinema class. Below are snippets of his varied music library.

“Great Israeli indie band. They incorporate all music: Balkan base beats, Greek influences, and Arabic influences, all in the mix.”

“Everything by their front-man, David Thomas, is prolific.”

“It’s quite noisy, but it’s quite relaxing. They’re heavier. Their drummer, [Dale] Crover, was also the drummer for Nirvana’s first album.”

“Really powerful [piece] from the last album before they broke up.”

Neil Young, “On the Beach”

“My personal favorite Neil Young album—very personal. Almost heartbreaking to hear some of the lyrics.”