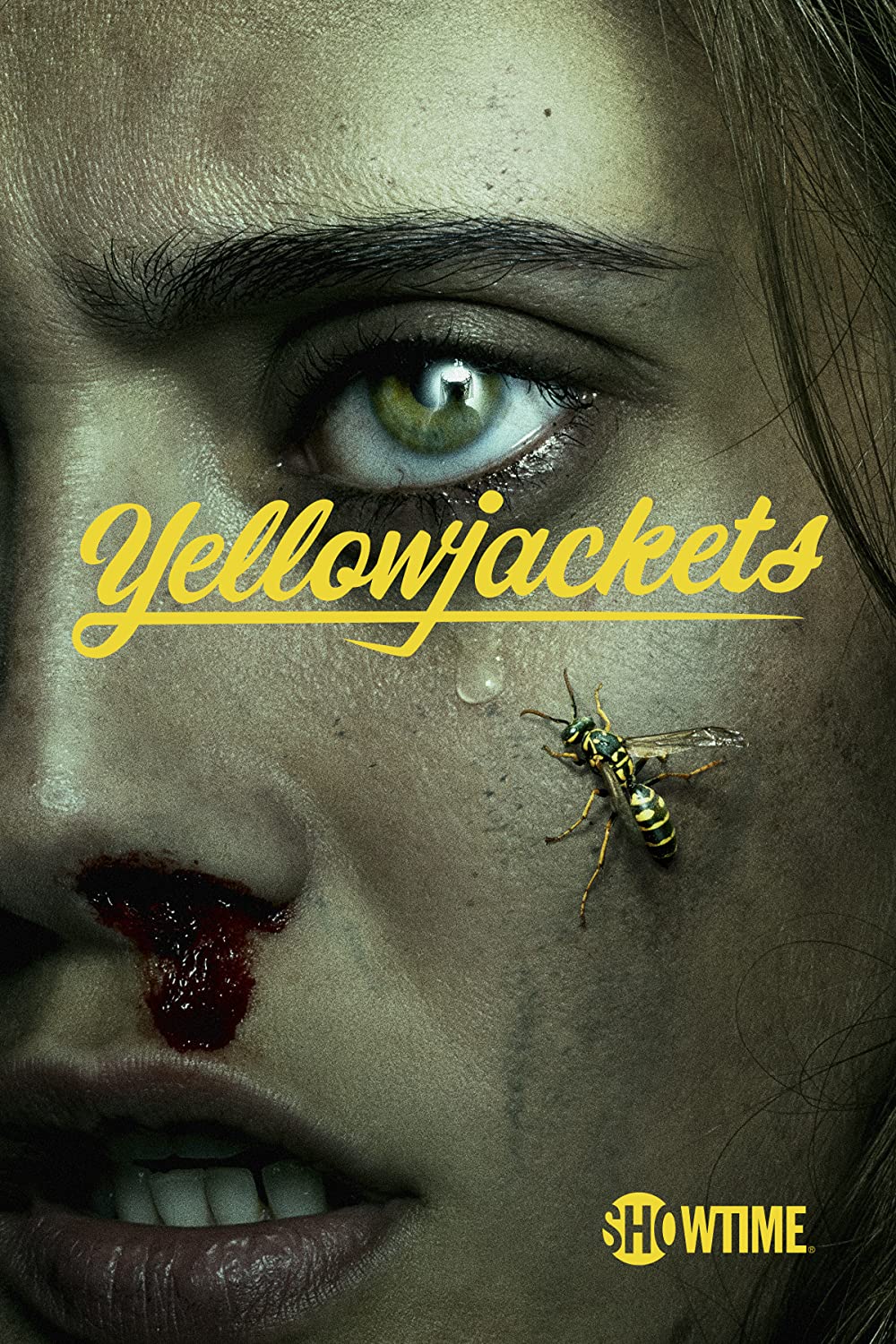 Early into winter break, enough buzz (pun intended) had accumulated on my Twitter feed to make me realize that the TV series “Yellowjackets,” created by Ashley Lyle and Bart Nickerson, needed to be on my radar. One Showtime account subscription later, I went into the show with only the knowledge of fleeting tweets that mentioned cannibalism, seances, and how 95% of the problems in the show would be solved if the women were in therapy. After watching the pilot, I realized that all of these aspects were present…and it caught my attention immediately.

The plot of “Yellowjackets” opens in 1996 with a New Jersey high school girls soccer team who go through typical teenage tropes of catfights and romantic relationships. While those issues are present throughout the first season’s 10 episodes, they subside once the team ends up stranded deep in the Canadian wilderness after their plane crashes en route to a soccer tournament in Seattle.

While other shows—most famously, “Lost”—deal with the same premise of a group of people trying to survive after a plane crash, “Yellowjackets” delineates itself by adding a second plotline that follows some of the same women in the present day, showing that they survived the crash after 19 months in the wilderness. There’s no mystery regarding whether or not the girls got out. The mystery rather lies in which ones didn’t, and what events transpired that led a high school soccer team from New Jersey to devolve into a cannibalistic cult.

Jumping back and forth between the past and the present, the show allows us to see the roots of the main characters’ problems. As a teenager, main character Shauna (Sophie Nélisse) is an intelligent, caring individual, and while that carries into her adulthood (Melanie Lynskey), shades of an intense, darker persona spill out. The same can be said of Taissa, whose thirst for perfection and success as a high schooler (Jasmin Savoy Brown) is seen again when, as an adult (Tawny Cypress), she runs for the New Jersey state senate. Natalie as a teenager (Sophie Thatcher) is stuck with a “burnout, anti-social” moniker, which explains why as an adult (Juliette Lewis), she has little care for what people think about her after coming out of rehab.

The standout character, however, is Misty (Christina Ricci as an adult, Sammi Hanratty as a teenager), a well-read and chipper nerd whose Machiavellian decisions are driven by a want to be needed and appreciated. All four characters are developed, but what looms over all of them is the giant mystery involving present-day murder and blackmailing. All of it leads back to something the women have been trying to avoid for years: exactly what happened during those 19 months in the wilderness? Who died and how, what relationships were formed and broken, and, for the love of God, tell me who led that cannibalistic cult?

However, the very last episode seems less focused on tying up these loose ends, and instead creates new questions to be answered in the next season, which is set to air by the end of 2022. While this finale may not bother those watching it years later, when the second season and beyond are readily available, it is frustrating today to see a majority of the mysteries set up and not pay off.

Besides the frustrating ending, “Yellowjackets” thrives thanks to its suspense, strong acting and writing, and mystery. After watching the finale, it’s hard to judge the series as only part of a whole story, one corner of a very dark room with mysteries waiting to be uncovered.

At the same time, that darkness is probably what gave “Yellowjackets” its devoted fanbase. Alongside the aforementioned cannibalism, the show’s main theme is what brings out that darkness in us and what pushes people to do the unthinkable. The show sees several characters backstabbing one another in various ways: hooking up with a best friend’s boyfriend, purposefully breaking another’s legs, exiling someone into the freezing cold only to leave them to die. These horrific moments are hard to face, but ultimately impossible to look away from. The show gets under the viewer’s skin with these injections of darkness, causing a reaction that persists long after watching.