When my family moved into a new house this winter, I forced myself to go through the cardboard box containing haphazardly sorted items from my old desk. I found old letters, erasers, gum wrappers, and other relics of the past, but I struck gold when I discovered three unused Barnes & Noble gift cards. After many hours of Goodreads consultation and browsing through my local Barnes & Noble, I found my desired novels. So, without further ado, here are the books I picked up (plus some that I borrowed from friends and family) to kick off the new year: 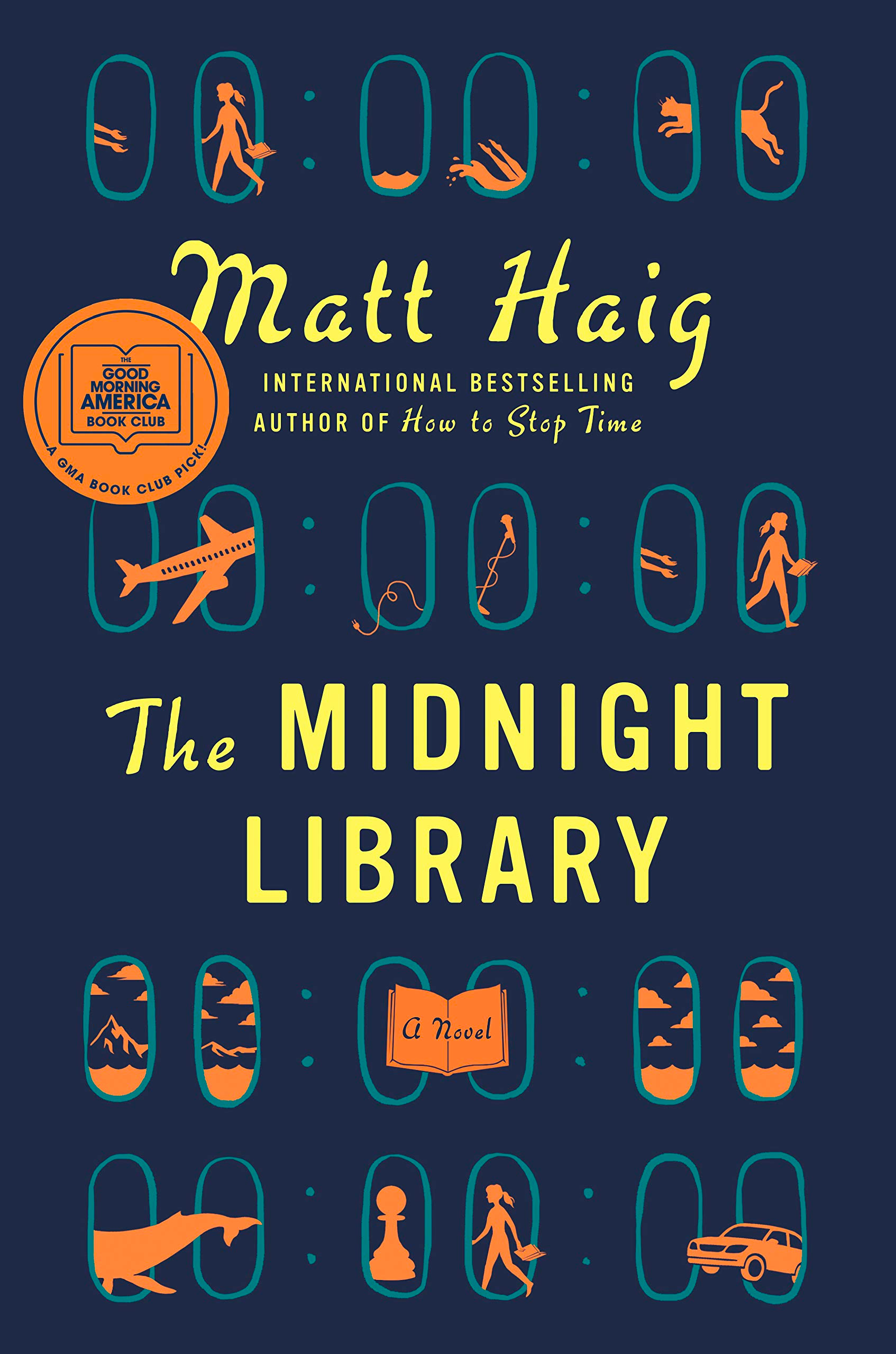 “The Midnight Library” was a sweet book that set out to explore a little concept called the meaning of life. When the main character dies, she finds herself in limbo between life and death. Instead of being greeted at the golden gates by Saint Peter, she’s met by a librarian who shows her a library full of books about her life. By opening the books in the library, she gets to see what her life would have been like if she had made different choices. If you can get past the author reminding you every six sentences that he was (probably) a philosophy major in college, it’s a pleasant and thought-provoking read.

Reading “Malibu Rising” was a slow burn. The book tells the story of the Riva family, a fictitious clan of Hollywood surfing professionals who live in giant beachside mansions. But life is not all peaches and cream for the Rivas, and their problems are about to culminate with a giant fire at their annual exclusive summer party. Reid does a great job of writing interesting characters, but then she makes the mistake of introducing too many of them, leaving the reader lost in a web of insignificant side characters. This book is a great beach read though; I listened to it as an audiobook while concussed and, if I do say so myself, it was very relaxing.

“Murder on the Orient Express” by Agatha Christie (1934)

I actually picked up “Murder on the Orient Express” in eighth grade, but three pages in, my dad walked into the room and ruined the ending. This year, I decided it was finally time to suck it up and read the book even though I knew the ending (thanks, Dad). The book is the classic “whodunit” murder mystery, but set on a train. It was a good read, but halfway through I really wanted Hercule Poirot to hurry up and solve the mystery already. Maybe if he spent less time talking about his giant mustache, he could have picked up the speed. Also, the concept of the story was a bit ridiculous—but since I, unlike other people, don’t spoil endings, I will not elaborate further. 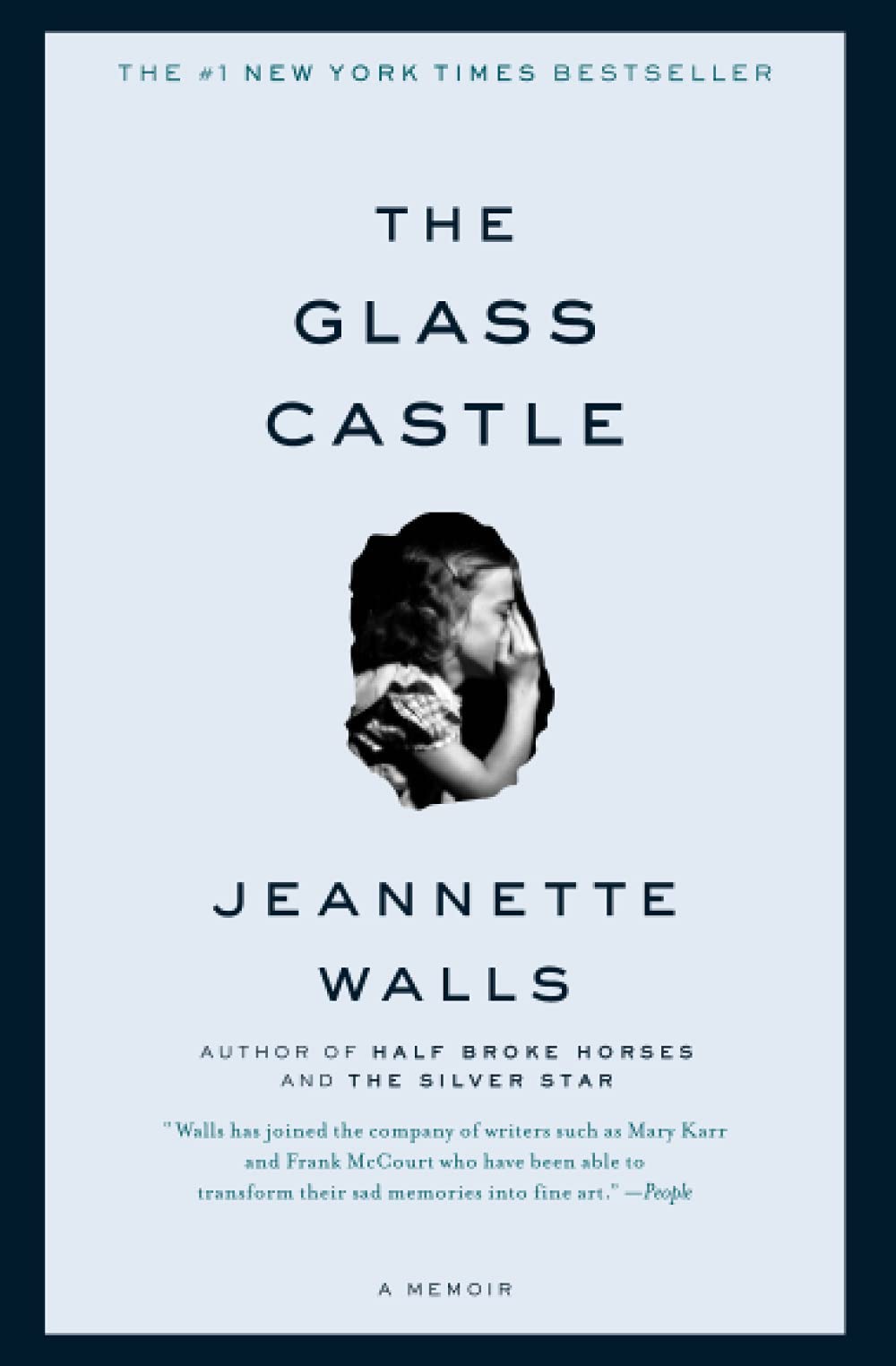 “The Glass Castle” is the best memoir I have ever read. Walls grew up hopping around the country with her family, finally moved to a mining town in West Virginia. Walls’ beloved and colorful father was an alcoholic, and her mother had little interest in keeping a job. She and her three siblings had to learn to provide for themselves and had to find adventure and fun even during dismal times. Walls takes the glorified American idea of pulling oneself up by their bootstraps and flips it on its head. Her story is captivating, and her writing is extraordinary. Everyone should put “The Glass Castle” on their must-read list.

“Homegoing” was a great book, and I think Yaa Gyasi is one of the best authors I’ve encountered. Gyasi tells a story of two half sisters, Effia and Esi, born in different Ghanian villages three hundred years ago, and follows the descendants of the sisters through the years up to the present. While Effia’s descendents stay in Ghana, Esi’s descendants are enslaved in American plantations and remain in the United States. Gyasi tells the story through the perspectives of descendants from each side of the family, exploring the impact of colonialism and American racism. Still, she brings out moments and stories of joy, connecting every distant relative together through bonds of love and commitment to family. I definitely recommend this book!

“The Seven Husbands of Evelyn Hugo” by Taylor Jenkins Reid (2017)

While this was highly recommended by my friends, I did not love it as much as I thought I would. The story is about a journalist who gets the career-changing opportunity to interview Hollywood legend Evelyn Hugo, a seemingly Marilyn Monroe-inspired character. Although it was entertaining, you can tell from the first fifty pages of the book exactly how the story is going to end; it doesn’t take a Hercule Poirot to see right through Reid’s writing. But if you’re in the mood for a fluffy romance novel, this is the book to go for. While predictable and formulaic, it was a lovely read.

In classic Donna Tartt fashion, this book is long. But if you can get past her meticulous attention to detail and strings of descriptive imagery, it’s a great read. The premise of the book is similar to Tartt’s novel “The Goldfinch.” A boy with parental issues meets misfits like him, and they do drugs and commit crimes. The story is set at a Wesleyan-like college campus in southern Vermont (based on Tartt’s alma mater, Bennington College) where a zany Greek teacher leads an exclusive, culty major of five students that the main character joins. But then, when they dive too deeply into their classical studies… they kill their friend! What makes this novel great is that since the narrator is stoned all the time, you never really know how much to trust what he’s saying. I loved this book.

Books started but I put down:

Halle Newman can be reached at hnewman@wesleyan.edu. If you have any book recommendations, send them her way!