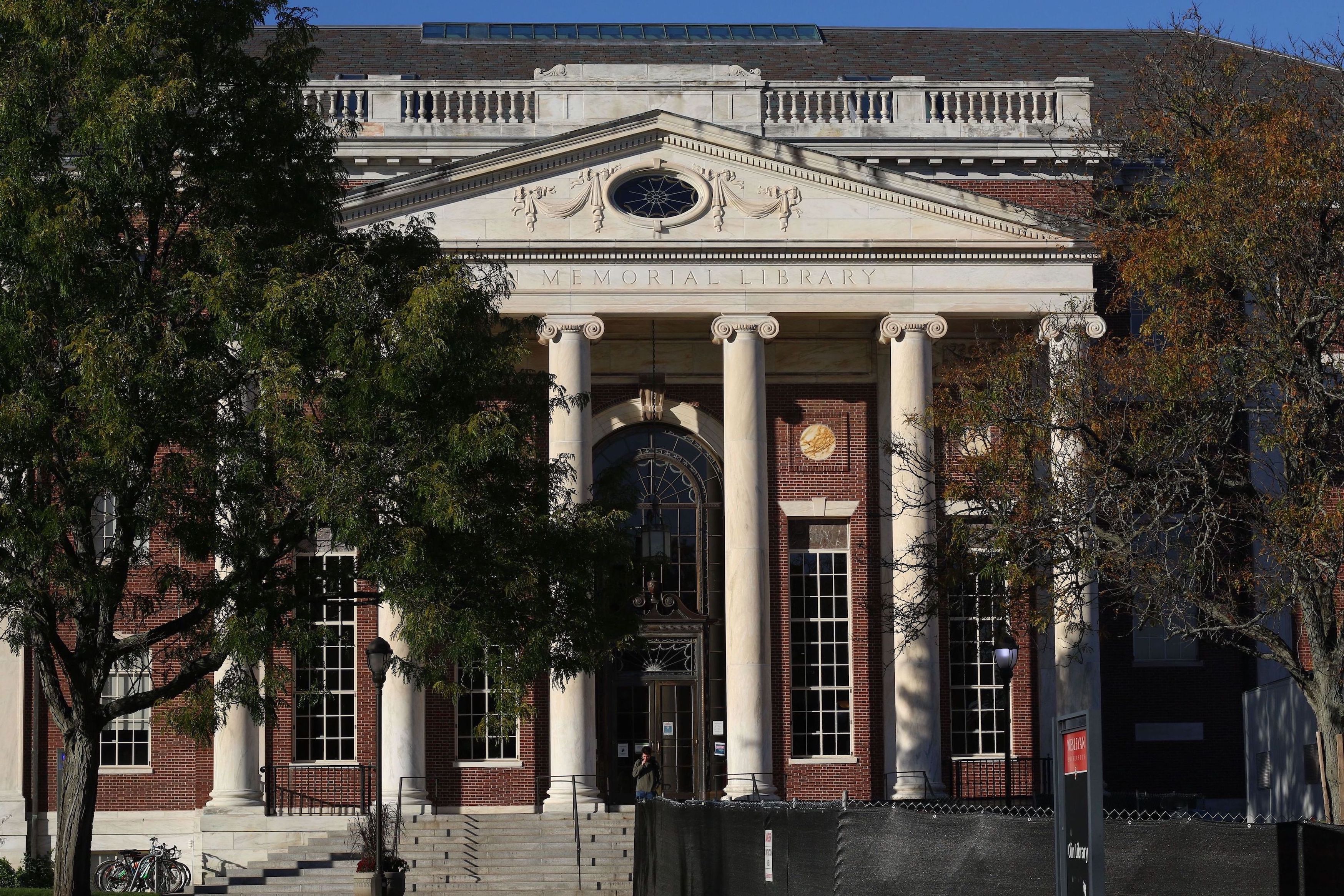 The Wesleyan Student Assembly (WSA) has introduced a BIPOC Browsing Collection, a catalog of texts by Black, Indigenous, and People of Color authors, through Olin Library. While the collection is currently virtual, Olin will create a physical display by the end of the semester. Students, faculty, and staff can nominate texts to be included in the BIPOC Browsing Collection through a form on the University Library website.

The program was started in response to demands released by Ujamaa, the University’s Black student union, in a letter from June 2020.

“We demand that Wesleyan integrate and expand access to materials and literature written by Black scholars,” the letter reads. “Overwhelmingly, even on topics regarding Black identity and intersectionality, white voices are prioritized more. This is likely a result of instructor biases, so the University must be a driving force in diversifying the material by changing the curriculum.”

Last year, members of the WSA Equity and Inclusion Committee (EIC) and Academic Affairs Committee (AAC) met to discuss how to best implement the demands.

“[The collection] was the way we saw fit in addressing a lack of BIPOC representation on campus,” Anton Lulgjuraj ’24, who was the vice chair of EIC at the time, said. “We didn’t want to just tackle BIPOC representation in just the WSA, or just specific areas, but broadly on campus. When you are going to the library, which is a place that everybody on campus is constantly coming in and out of, creating displays, creating hypervisibility of our BIPOC students, is something we felt would be really important and address those Ujamaa demands.”

“We met a lot and discussed how best to approach it,” AAC Vice Chair Jiang said. “We wanted it to reflect what faculty and students thought about the best way to represent their voices. The librarians mentioned they did have an extensive collection of BIPOC literature available but weren’t sure people knew about them or they had any gaps that could be filled.”

The group also reached out to faculty for assistance selecting texts for the BIPOC Browsing Collection.

“The students worked with a selection of faculty to get a list of titles from them that they would recommend for the display,” Voss said. “The students checked them against the catalog to see what we had, what we didn’t have, what was available through the CTW consortium, and then I took that information to our acquisition librarian to see if we could purchase what we didn’t have, get digital or physical access to what was available through other libraries so that we had it here. We then created a digital display.”

Although the virtual display is currently comprised entirely of faculty recommendations, the students who worked on the collection hope that the student body will contribute their suggestions through the online form. They also hope to work with student groups to curate subcollections.

“We hope that student groups will feel encouraged to get involved as well, like maybe have a display themselves of different books or media they would recommend,” Jiang said. “For example, there’s a lot of heritage months and hopefully a student group who is involved with that specific heritage would feel willing to step up and create their own display that we could help with.”

Voss emphasized that the collection is intended to be collaborative, so that it can accurately represent the University community.

“When you go into the form and submit a recommendation you have to have a reason you’re recommending that,” Voss explained. “The purpose of that is so if someone finds a material [that] they think shouldn’t belong in the collection or they want to recommend we take something out, they’ll be able to say why they think it should be removed but they can also see why it was there in the first place. That takes the pressure off of the person in my role. I’m not qualified to be making determinations about the validity of material being included. We want it to be a community-sourced list and we don’t want to be gatekeeping or determining definitively what should and should not belong.”

Lulgjuraj spoke to the fluid nature of the collection.

“We wanted to make the collection living and breathing with books coming in and out, that way we can make sure to narrow down and make sure our representation is proper and coming from the student body itself,” Lulgjuraj said.

Wilson explained that the program aims to increase readership of BIPOC authors by increasing the visibility of their texts.

“For someone like me, who is an avid reader, usually I’ll just read anything,” Wilson said. “I’m not going to be able to read a book unless I know it exists. I think it’s the same thing for readers and people in general. There are all these lovely books and works in general written by BIPOC authors whose voices aren’t always represented. Especially at a campus like Wesleyan where it’s majority white, it’s important to highlight BIPOC works so they can be used in classes. People can also just read it to educate themselves.”

Wilson also mentioned the collaborative nature of implementing the project itself.

“It’s just been a collaborative effort so we’ve pulled in help from all over, professors, Emily [Voss], people from the library in general,” Wilson said. “It’s been a big collaborative effort and we hope it continues and grows into something even bigger in the future.”

The group is currently working on posters to draw attention to the project, as well as a physical display at the front of Olin. The student leaders emphasized that they are open to any and all feedback.

“We’re just a small group of students working on this project and if there’s any way that we’re missing anything or deficient in anything, we hope that people will feel willing to speak up and let us know about that because we’re also learning and we’re also growing,” Jiang said. “We just hope we can best cater to the BIPOC voices on campus.”