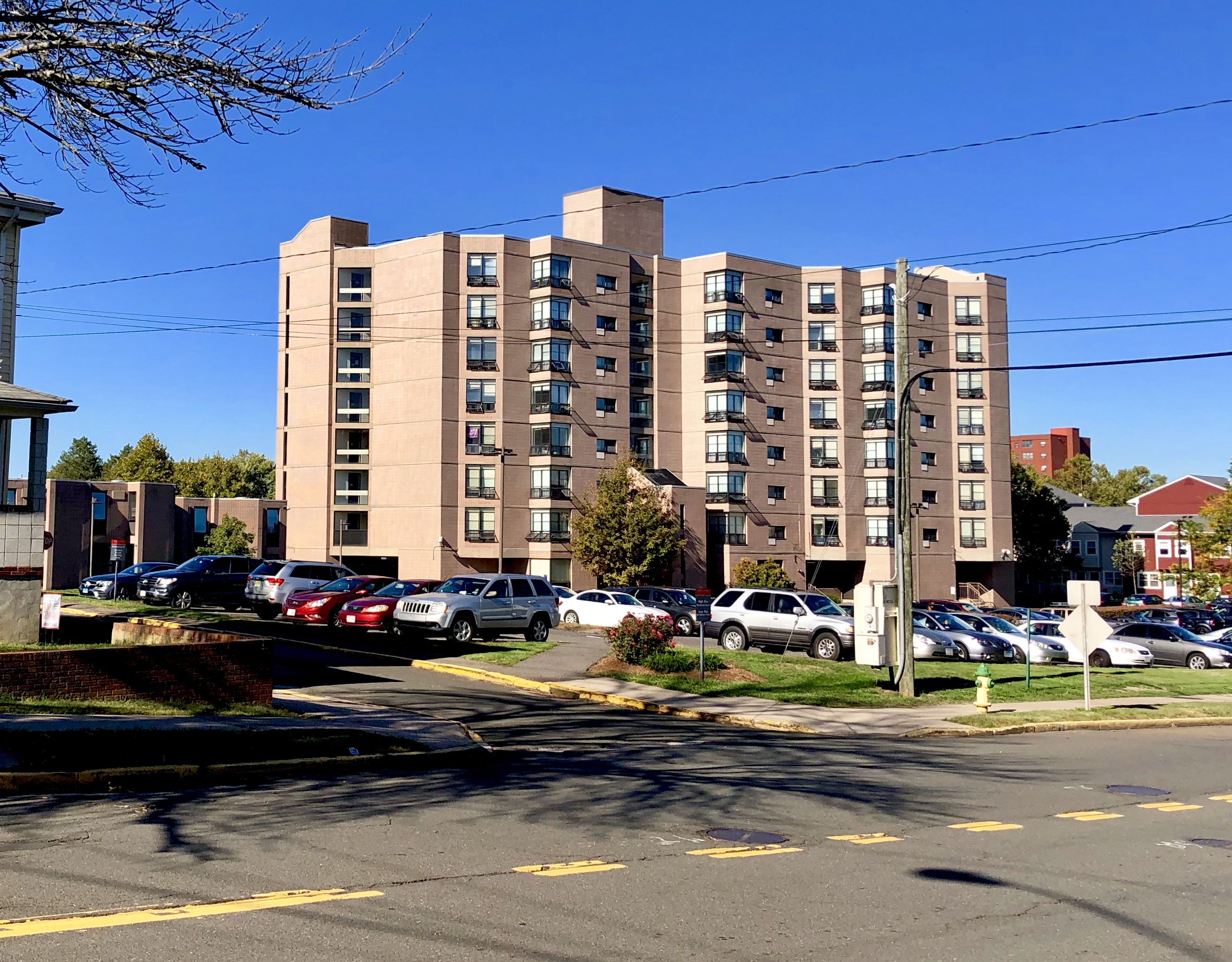 An UberEats driver’s vehicle was stolen from the High Rise parking lot at 7:30 p.m. on Sunday, Sept. 26, according to an all-campus email from Director of Public Safety Scott Rohde. At the time of publication, the car is still missing and the police have made no arrests.

“An UberEats driver was making a delivery to the High/Low residence hall and left his vehicle unattended, running and unlocked,” Rohde wrote. “When the driver returned to the vehicle, he discovered it had been stolen.”

According to Rohde’s email, the vehicle was a maroon 2012 Honda Accord with Connecticut license plate #BB 44388. It was last seen on Hotchkiss Street traveling south after crossing Church Street. Police are interviewing witnesses in the area and examining camera footage from the parking lot.

In the all-campus email, Rohde offered safety tips for students including keeping vehicles locked at all times.

“If you have a vehicle at Wesleyan, please make sure you never leave your vehicle running and unattended,” Rohde wrote. “Vehicles should always be locked even if you are away from them only for a short time. Also, make certain not to store valuable items inside your vehicle passenger compartment.”

Rohde also emphasized the need for students to be vigilant with their vehicles.

“It’s so easy to run into a building for two minutes,” Rohde said. “I just want to make sure that students are aware that there’s great risk in even leaving the window locked or the doors locked but [the car] running with keys in it.”

The investigation is ongoing and anyone with information should contact Public Safety at 860-685-2345.