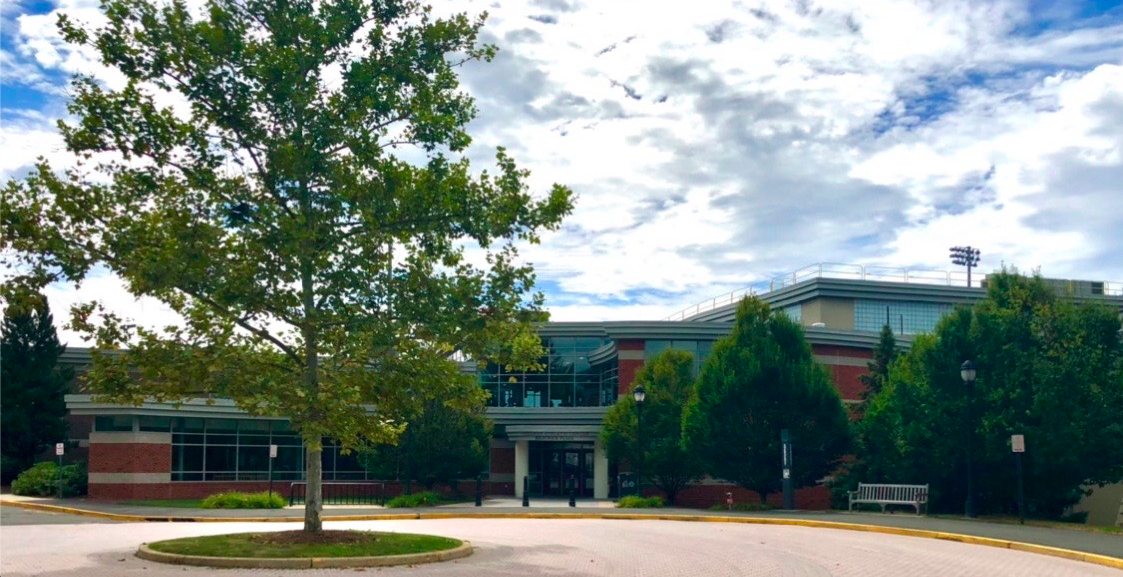 At this time last year, the fields were withered, the courts were closed, and students were confined to their rooms observing a 14-day quarantine. Now, however, a much more optimistic feeling is in the air above Andrus Field. The men’s soccer team’s 2–0 victory over Emerson College on September 7 marked the University’s first intercollegiate fall athletic competition since autumn of 2019.

Since then, the rosters of the University’s thirteen fall teams have experienced significant turnover without a single game, match, or regatta taking place. To date, only the classes of 2022 and 2023 have had an opportunity to compete at the Division III level. Even then, for sophomores and first years in the fall of 2019, playing time may have been hard to come by behind then-seniors and -juniors. The classes of 2024 and 2025, on the other hand, have never had any experience playing at the college level. The last time current first years may have laced up their cleats, they would have been competing as high school juniors prior to any Wesleyan commitment. In essence, fall coaches are presented with the unenviable dilemma of incorporating two inexperienced classes onto their teams with any possible benefits from roster continuity severely diminished.

University Director of Athletics Mike Whalen ’83 emphasized the difficulty that coaches and administrators around the NESCAC are experiencing in building their rosters for the 2021-2022 athletic season.

“It varies from sport to sport, but there’s a lot of kids that are going to be having their first varsity competitions this fall, and that’ll be the same in the winter,” Whalen said. “Our coaches and certainly the ADs [Athletic Directors] in the league are all really curious because normally, there’s an opportunity to predict who should be the favorites and who’s got the best team returning and because of COVID, that’s all out the window right now. People have no idea who our best first years and sophomores are.”

Yet another challenge coaches are facing this season is that of enlarged rosters. In October of 2020, the NCAA ruled that the 2020-2021 athletic season would not count against the four years of eligibility granted to Division III student-athletes. Due to the de facto extra year of eligibility, student-athletes from the class of 2021 who are continuing their education at the University as graduate students are still able to compete in the upcoming season. As a result, coaches have been forced to manage teams that may feature an unprecedented number of post-graduate students, limiting playing time for student-athletes up and down the roster.

“We told our coaches to prepare for a larger roster,” Whalen said. “That’s typical because we don’t have quite as many as maybe some of our peer schools do, but we do have athletes who graduated last year, who missed their senior year, and who are now taking grad classes and are coming back to finish that last year of eligibility. So again, you have some teams where their rosters are larger than normal. So you have some challenges there. You’re not only facing the inexperience.”

Additionally, teams will have to reckon with the competitive imbalance built into the 2021-2022 fall and winter seasons. Practice time and interscholastic competition varied greatly among NESCAC teams last year, with some schools allowing more formalized athletic participation than others.

“Some of our competitors did more than us, you know?” Whalen said. “You had Colby and Conn. College and some of those schools who actually competed with their fall and their winter teams last year in the spring. So they actually combined them and did three seasons during one season. Now, they didn’t play full games, but they played some competitions. Then on the other end of the spectrum, you had a school like Amherst that didn’t do any competitions for the whole year. Then you had schools like us that were kind of in the middle, that were able to salvage some spring competitions and a couple of scrimmages for fall teams, but really nothing for the winter teams.”

Regardless, Whalen said he remains optimistic about the University’s chances for success this season. Without the pressure of game preparation, coaches were able to focus more heavily on improving their players’ fundamental skills, possibly laying the groundwork for success even with game-style repetitions difficult to come by last year.

“Really good student-athletes obviously come to Wesleyan,” Whalen said. “But on the athletic side, you can get by in high school by just really being a really good athlete and not necessarily having a clear understanding of your sport or having mastered techniques of your sport. I think our coaches have done a great job of teaching our student-athletes the intricacies of the games and the contest, but then also really trying to take their techniques to the next level.”

The decision to hold a nearly normal fall season was made possible in part due to the availability of COVID-19 vaccines, said Medical Director Dr. Tom McLarney.

“The most significant event for the fall is the availability of the Covid-19 vaccine,” McLarney wrote in an email to The Argus. “We know that fully vaccinated folks have less serious disease, less chance of hospitalization and death.”

The University’s immunization policy, which requires all students to be vaccinated, ensures that all student-athletes have been vaccinated against COVID-19 prior to the start of the season. With the exception of volleyball, which will be conducting rapid antigen testing prior to games due to competitions taking place indoors, no fall teams will need to satisfy additional testing requirements beyond the student body’s regular twice-weekly testing regimen.

Whalen confirmed that the Athletic Department is continuing to ensure that all of the University’s scheduled opponents this semester are following rigorous safety protocols of their own regarding the virus.

“All the NESCAC schools are still meeting and going beyond the threshold of what the NCAA is requiring, so to speak,” Whalen said.“We’re sending out correspondence to any schools that we’re playing saying, ‘These are our protocols,’ and other schools are sending to us, ‘These are what our expectations are, and this is what we’re doing on our campus. Can you confirm that your school is meeting those expectations?’ So there’s that kind of communication going on between both the athletic administration offices and also the sports medicine offices.”

However, while more tools are now available to fight COVID-19 than were present during the University’s return to play last spring, the nature of the pandemic itself has also shifted. The NESCAC presidents released a statement announcing their commitment to a full 2021-2022 athletic season on June 25, citing diminishing case numbers and rising vaccination totals; at the time, the seven-day average of new COVID-19 cases in the United States hovered around twelve thousand. Just over a week after the NESCAC presidents’ statement, however, an outbreak of the COVID-19 Delta variant began in Provincetown, MA that would later alarm the CDC into revising its masking guidance for vaccinated people. As of September 8, the seven-day average of new cases is now over 148,000.

Despite concerns over emerging variants of COVID-19, McLarney insisted that the University’s successful vaccination campaign should provide adequate protection against emerging threats posed by the pandemic.

“The solution is to get as many people vaccinated as possible,” McLarney wrote. “On campus we are at 98-99%! The more folks vaccinated, the harder it is for a virus to replicate. A virus that can’t replicate, cannot mutate.”