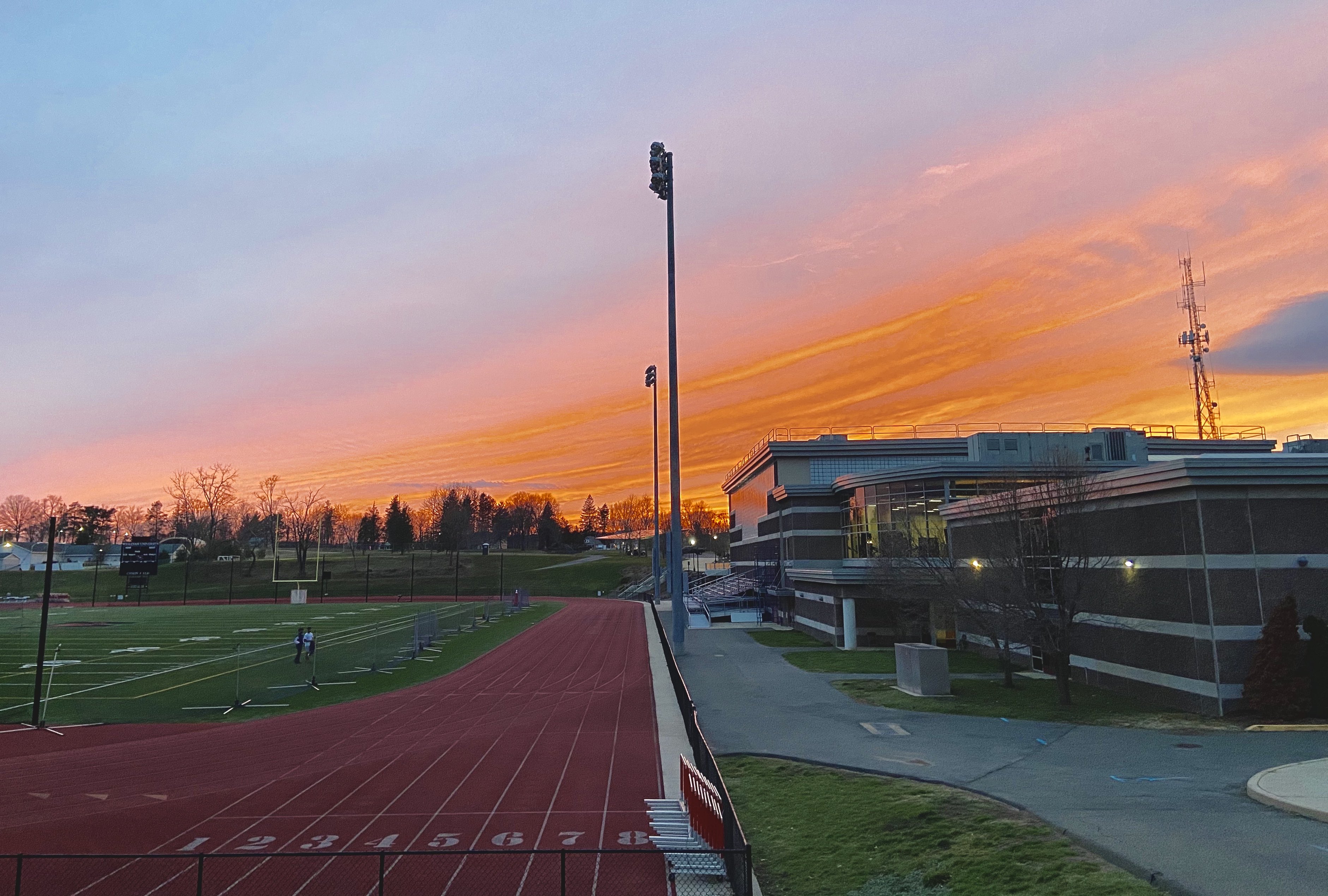 In a turbulent season that featured its fair share of highs and lows, women’s lacrosse’s underdog story drew to a disappointing close on May 1st, with the Cardinals falling to Tufts in the NESCAC championship game by a score of 14–3. Prior to the dispiriting loss, the team had been on a steady upward trajectory, overcoming a limited roster and an early season loss against no.12 ranked Colby to rise to the top of the NESCAC West Division. While the final result was far from what the Cardinals envisioned, the momentum women’s lacrosse built from this abbreviated season cannot be discounted. With a replenished talent base and a potentially more typical season next year, the Red and Black look to draw upon its continually strengthening team in hopes of finding more success in the future.

From the moment they strung up their lacrosse sticks in early April, the Cardinals faced a challenge unique to the shortened Spring 2021 season. Half of the team’s 2020 roster opted to study remotely this semester, leaving the team direly shorthanded.

Head coach Kim Williams acknowledged the difficulties the program faced, but noted a silver lining to the team’s diminished size.

“We had to change our style of play, our practice structure and our substitutions which was an adjustment,” Williams wrote in an email to The Argus. “Having this smaller group also led to a ton more reps for these players at practice which gave them so much more confidence and growth as well and gave them opportunities during game play to really learn and work through mistakes like never before.”

The team’s reduced roster size was perhaps a factor in the Cardinal’s first game against Colby on April 3, a 10–7 loss. Senior attacker Jordan Copeland ’21 had a terrific return to play, netting four goals against the Colby defense. The Mules, however, brought offensive firepower of their own, never trailing en route to their road victory.

“Even though we lost our first game to Colby it was a turning point for us,” de Paur said in an interview with The Argus. “We went against their entire team when we only had half our team. Even though we lost, we had a moment of saying, ‘Wow, we can compete at a high level with the team we have.’ And that kind of set the tone for the rest of our season.”

Indeed, Pellegrini de Paur was correct to suspect her team was on the right track. One week later, on April 7, the Cardinals won a 13–12 home shootout against Hamilton, with Kat Cucullo ’21 racking up two goals and three assists to accompany Copeland’s five goals. While Wesleyan would be soundly defeated the very next day, traveling to Hamilton’s home turf before suffering a 9–17 loss, the team quickly recovered with a tight 16–15 victory over no. 15 Trinity.

Heading into Friday, April 23, a home rematch against Trinity that carried playoff implications for the Cardinals, the team faced a tough challenge ahead of it. Win, and the Cardinals could secure a spot in the NESCAC championship with a future Trinity win over Hamilton. Lose, and the Bantams would have an opportunity to spoil Wesleyan’s Senior Day, especially disheartening given injured captain Sydney Prokupek’s ’21 presence on the sidelines.

Fortunately for the Cardinals, Wesleyan’s defense took the field ready to play. The Red and Black held the Bantams to a season-low nine goals for an opponent, winning the contest 12–9. Copeland, who would finish as the NESCAC leader in goals, added five more to her tally, while fellow senior Rylee White showcased her playmaking and disruptive defensive presence with eight draw controls and five caused turnovers. Goalie Abby Wolk ’22 earned her first career win while recording three saves; in the second half, Corin Grady ’22 took over the net and added a career-high eight saves of her own.

Williams expressed joy at the hard-fought victory, as well as the ensuring socially-distanced celebration that took place with the seniors’ families.

“We had just played Trinity a few days prior and won by 1 so we knew that it would be a tough game, but our team came out firing from the beginning. Not only did all of our seniors play amazing to help us secure the 12-9 win, but we also welcomed back senior captain Syd Prokupek from knee surgery and were able to include her in the celebrations,” Williams wrote in an email to The Argus. “My assistant brought a projector up to the field and we zoomed in their families and our players off campus in our post game celebration including senior speeches. It was an incredible night and one of my favorite memories of the year.”

A Trinity win over the Continentals on April 25 earned the Cardinals a trip to Medford, Massachusetts with a shot at a NESCAC championship. Unfortunately, Tufts was simply the better team on the field that day, pummeling the Red in Black in their first ever conference title game. Eight different Tufts players scored as the Jumbos netted fourteen goals to Wesleyan’s three, with only Gil Horst ’23, Laura Blaine ’24 and Emma Willson ’24 able to get on the board for the Cardinals. The Jumbo’s Catherine Lawliss perplexed the Wesleyan goalkeepers, as she brought home five goals in the Tufts victory.

All-in-all, there weren’t a lot of bright spots for Wesleyan as they returned from their trip to Medford. Regardless, Williams was proud of her team’s effort, and pleased that the departing seniors had an opportunity to take home a conference title.

“Our players gave it their all and left it all on the field and the game was full of great moments and lots of opportunities for growth,” Williams wrote in an email to The Argus. “It’s an amazing accomplishment that our seniors can walk away from their careers having played in a NESCAC Championship for the first time in our program’s history. It’s also a great learning experience for our underclassmen and a moment that has already provided so much motivation for our future. Our message to the team after the game was that they should still keep their heads held very high and that so many people are very proud of their efforts and accomplishments. This year posed a lot of challenges, but also was incredibly rewarding. This was one of the most hard working and special groups we’ve coached.”

While she won’t be returning next year, Pelligrini de Paur was similarly optimistic about the team’s potential moving forward.

“Next season will be about creating team chemistry because so much of our team is off campus this semester,” de Paur said. “I am excited to see what the future holds for WeWoLa [Wesleyan Women’s Lacrosse] because of our amazing team culture and talent. I will miss it very much!”