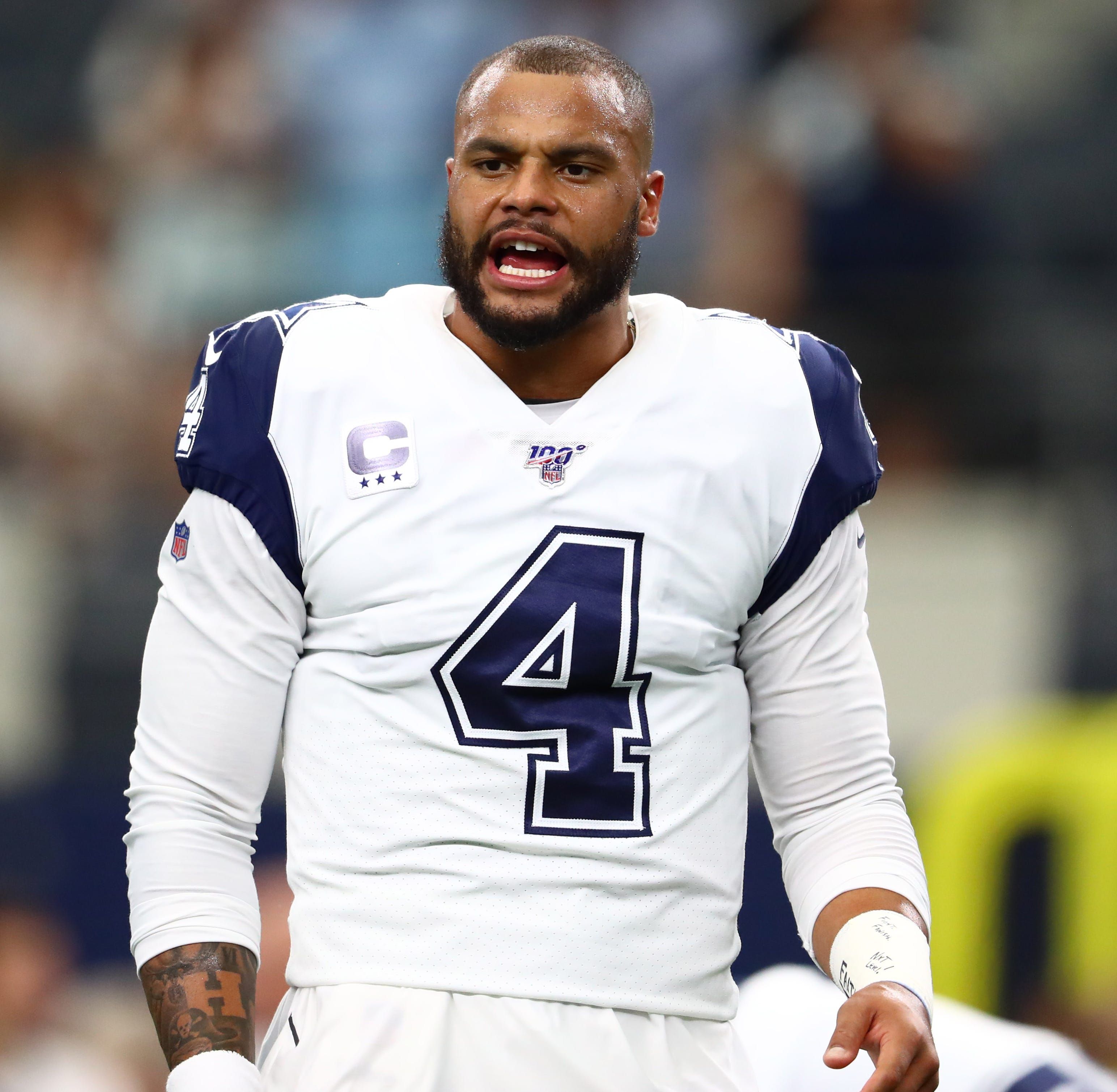 This past week marked the official start of the National Football League’s (NFL) offseason, and with it came a good deal of buzz surrounding the opening of the free agent market. With all teams taking significant salary cap hits due to COVID-19, entering the week, many players did not have secure roster spots. Here’s an overview of some of the biggest moves from this week of free agency, and the changes they will cause on the field this coming year.

Many of the top talents to hit free agency this offseason have reached agreements with their current teams. Notably, Dak Prescott, quarterback for the Dallas Cowboys, agreed to a four year, $160M contract. Prescott missed much of the 2020 season with a gruesome compound ankle fracture, but this new contract solidifies his future in Dallas. Other notable transactions include wide receivers Chris Godwin of the Tampa Bay Buccaneers and Allen Robinson of the Chicago Bears both being franchise tagged by their organizations, guaranteeing at least one more season with their teams. Green Bay Packers running back Aaron Jones has also agreed to a new long term contract, despite much speculation that his job might be handed off to A.J. Dillon, a younger player who impressed last year with incredible athleticism and strength.

On the defensive side, lineman Leonard Williams has agreed to resign with the New York Giants, and star linebacker Shaquil Barrett will return to the Buccaneers for four years with a new $72M contract. With this signing, the Bucs hope to maintain their dominant pass rush that was exhibited so beautifully in their Super Bowl victory over the Kansas City Chiefs.

After an unfortunate season that saw Saquon Barkley exit in week two with a season-long injury, a memorable Daniel Jones trip and fall as he tried to take it to the house, and a forgettable 6-10 record (which shockingly almost won them the division), the Giants added to their offense in a big way with the signing of superstar wide receiver Kenny Golladay. The former Detroit Lion posted impressive stats in his past few years, with just over 3000 receiving yards in 47 games, and will now play amongst a Giants offense that desperately needs talent like his to compete for the division. Golladay expressed enthusiasm about the move in a Zoom call on Saturday night.

“Just hearing the vision that coach Joe Judge had and [offensive coordinator] Jason Garrett had as far as the offense, that had me right there,” Golladay said. “And just walking around the building, everybody greeting me and with them pretty much telling me that they wanted me here and I’m expressing the same thing. It was kind of like a no-brainer and I’m glad it worked out.”

Golladay missed the last nine games of the 2020 season with a hip flexor strain, but he appears to be past that now and will look to help his new team improve in the coming years.

The New England Patriots added to their receiving core with the acquisition of these two talented pass catching tight ends. With these two signings, which many are likening to the Gronkowski-Hernandez tight end duo of the old Bill Belicheck/Tom Brady offense, the Patriots appear to be looking to involve the pass more in their offense following a disappointing season. With only 12 passing touchdowns in 2020 (two of which were thrown by wide receiver Jakobi Meyers) it was clear that the Patriots would need to make some moves in this free agency to increase their potency through the air. Both of these players’ values will be limited by whoever is under center for New England, as much of their passing woes of the 2020 season were caused by Cam Newton’s poor performance. However, these signings will undoubtedly improve the team, and we will see what other acquisitions New England is able to make during the offseason to increase their offensive firepower.

There is still plenty left to be seen this offseason as teams prepare for the NFL draft at the end of April, but these moves highlight what many teams will be looking to accomplish with their franchises before the kickoff of the 2021 season. In a year so affected by the shifting conditions of the pandemic, it has been a lot of fun to sit back and watch the chaos of free agency unfold. I personally cannot wait to see more craziness as we edge nearer to the draft in the coming weeks, although the Eagles fan in me really wishes that Howie Roseman had made more significant moves than signing “January Joe” Flacco and completing a draft pick swap with the Miami Dolphins.

Thad Bashaw can be reached at tbashaw@welseyan.edu