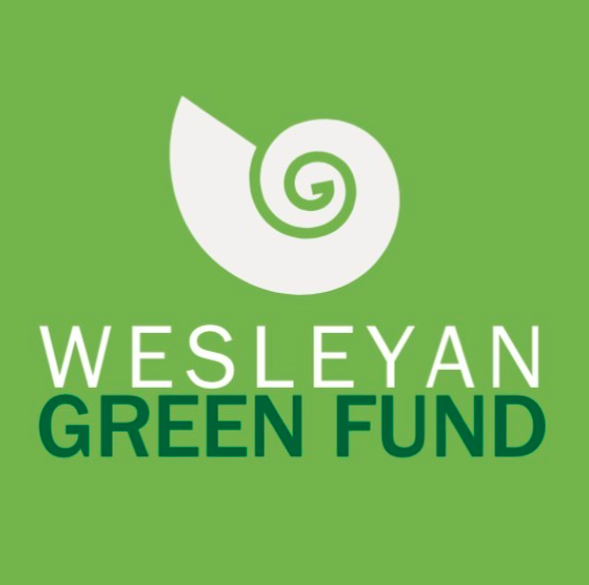 The Wesleyan Student Assembly (WSA) unanimously passed a resolution on Sunday, Feb. 28 to grant work-study awards to members of the Green Fund Committee (GFC), an auxiliary committee of the WSA which provides funding for environmental activism and sustainability projects.

“[The WSA] recogniz[es] that students on financial aid face barriers to participating in student government, including auxiliary WSA committees such as the Green Fund Committee (GFC); [and] believ[es] that all students should have access to equitable participation in student government and sustainability activism at Wesleyan,” the Resolution reads.

The money for the work-study awards comes directly from the Green Fund’s budget, and each work-study committee member will receive 25% of their total work-study allotment through the awards.

“It is a stipend paid for by the Green Fund…to defray expenses in recognition that working on Green Fund activities might make it difficult to hold a work-study job,” Director of Financial Services Valerie Nye wrote in an email to The Argus.

Since the Green Fund is an auxiliary committee of the WSA, the purpose for the fund’s money must be written in its bylaws, Green Fund Member Shaya Tousi ’22, a co-sponsor of the Resolution, explained.

“For us to use that money, we need[ed] to amend our bylaws,” Tousi said. “It’s like our governing document of the structure and our rules. We need to have it written in our bylaws that this is the purpose that we’re using the money for. We figured out all the technicalities…[and] we’re establishing a system to use this portion of our money.”

Because the Green Fund falls under the umbrella of the WSA, it needed to submit a resolution in order to change these bylaws and include instructions to make sure the work-study awards are properly distributed through the best channels.

“The Facilitator(s) will collect the WesIDs from all GFC members so that the Staff Advisor can allocate the awards,” the appendix to the Resolution reads. “No member of the GFC will have to disclose their financial aid status to any other member.”

Along with the work-study awards, these processes will make it easier for students to join the Green Fund without any barriers, Sustainability Director and Green Fund Committee Advisor Jen Kleindienst explained.

“It’s meant to help because being on the Green Fund, as with being a WSA member, involves a certain commitment,” Kleindienst said. “And that’s often something that isn’t affordable for students on work-study to do if they need to be making money. This is a way of recognizing the role that these students are playing and making sure that they don’t have to be worrying about needing a portion of their work-study requirements, and that they can still do something that benefits the whole Wesleyan community.”

Tousi emphasized that providing work-study awards is an important step for the Fund to take.

“We think it’s an equity issue, and we think that it’s something that affects students, both trying to get involved with student government and the sustainability movement at Wesleyan,” Tousi said.

Tousi also explained that this has been a long-term goal for the Green Fund that is finally being implemented this year with help from Kleindienst and the Finance Department.

“It’s definitely come up in conversation a couple of times in the past, while I’ve been on the Fund, but I think that this year we really wanted to commit to making it happen,” Tousi said. “And it was kind of just, we should just put the time and work in and make this happen, rather than just saying it would be nice if we had that.”

Because of the resolution, the Green Fund will now be a committee that students can join without worrying about financial concerns.

“The Green Fund should be as accessible as possible for students to join, particularly those from marginalized backgrounds,” Green Fund Co-Facilitator Syed Hussain ’21 wrote in an email to The Argus.

“I’m excited that this new set up will allow being on the Green Fund to be an opportunity that’s available to students who before might have said, ‘I really can’t afford to do that,’ and this will make it so that it’s really something that’s accessible for all students,” Kleindienst said.