With Altered Divisional Format, the NHL Returns to Play 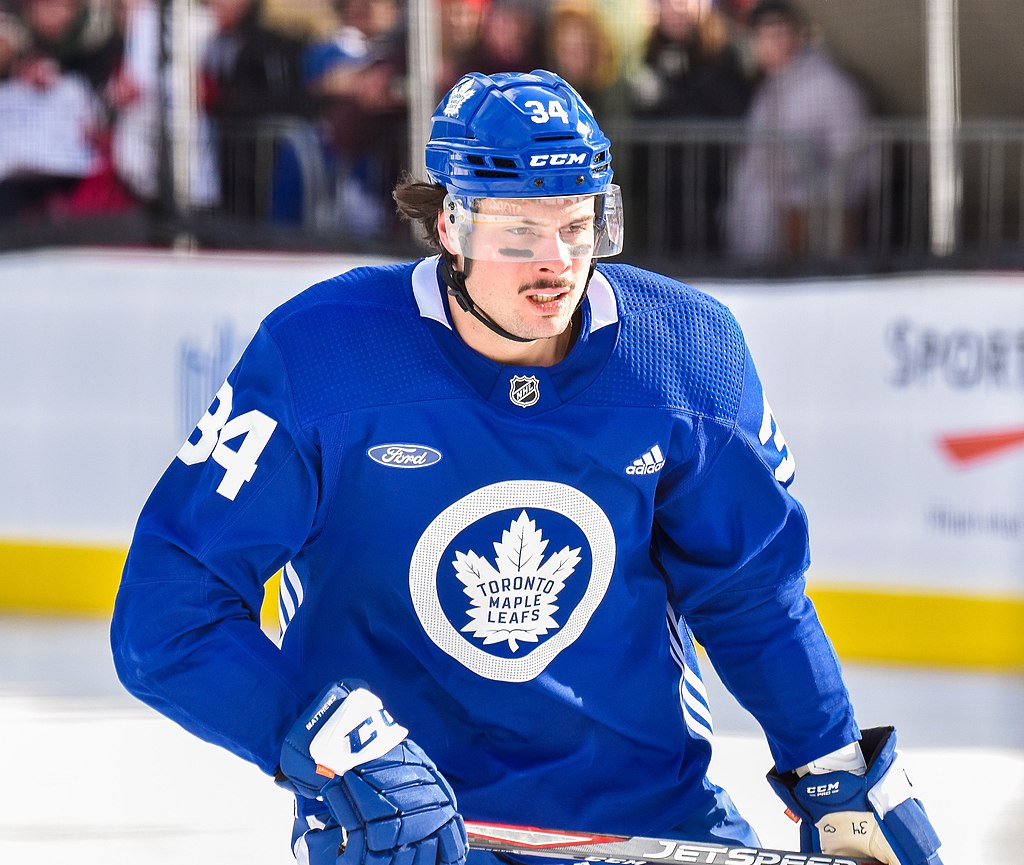 The NHL finally returned to action on Jan. 13, as its abbreviated 56-game regular season got under way. Because of COVID and accompanying restrictions, the NHL structured its divisional format by region this season in order to limit travel and place all Canadian teams in the same division. The four divisions this year are the East Division, the Central Division, the West Division, and the North Division, with every team only playing the teams that are in its division and the top 4 in each making the playoffs. Here is a look at how each one is shaping up so far.

In the East Division, the Boston Bruins are in first place as they have gotten off to a torrid 10-2-2 start, led by the efforts of the top line: Patrice Bergeron, Brad Marchand (who leads the team with nine goals), and David Pastrnak (who has 5 goals and 5 assists in just seven games played so far). Behind the Bruins in the standings are the New York Islanders, Philadelphia Flyers, and Washington Capitals in second, third, and fourth, respectively. The Capitals had been leading the division early on despite losing key forwards Alexander Ovechkin and Evgeny Kuznetsov, as well as goalie Ilya Samsonov and others, due to COVID and COVID protocol violations. They recently had a four-game losing streak that saw them drop behind those other three teams in the division.

Placing behind the Capitals are the Pittsburgh Penguins, who have been playing well as they try to make yet another run at a championship with Sidney Crosby and Evgeni Malkin. They are followed by the New Jersey Devils, New York Rangers, and Buffalo Sabres. The Rangers are probably the biggest disappointment so far this season; many people expected them to take a step forward as they had a strong end to last season before losing in the qualifying round, but have a lot of offensive talent that has underperformed so far this year. As for New Jersey and Buffalo, not much was expected of either the Devils or the Sabres this season, so seeing them at the bottom isn’t a surprise. In addition, both recently had to shut down for two weeks due to COVID outbreaks. In general, outside of the bottom three teams, this division will be captivating to watch as the season progresses. It is going to be a battle between the top five teams for the four playoff spots, and a really good team is going to have to miss the playoffs.

The Central Division has had some surprising results so far as some teams have played better than people expected heading into this season. Currently, the Florida Panthers lead the division with a record of 10-2-2, as they have looked vastly improved compared to last season, when they finished 10th in the East and lost in the qualifying round. In the three playoff positions behind the Panthers are the Chicago Blackhawks, Tampa Bay Lightning (who probably will end up winning the division), and Carolina Hurricanes. The Blackhawks are likely the team that people least expected to see in a playoff spot, given the fact that they lost captain Jonathan Toews and talented forward Kirby Dach due to injuries and other health issues before the season even started. As for the bottom half of the division, two teams that are lower in the standings than expected right now are the Nashville Predators and the Dallas Stars. However, in the case of the Stars, they have only played 12 games (some teams in the division have played as many as 18) due to COVID and other issues, so once they begin to make up their games, I would expect to see them near the top of the division given they made the Stanley Cup Final last year. All in all, it will be interesting to see how this division plays out and if these surprising results at the top continue (with the exception of the Lightning being in the hunt once again as well as Carolina being in the top 4), or if the teams people expected to be good start to play better and move up in the standings.

The West Division has been the most predictable division so far this season. Before the season, everyone expected the Vegas Golden Knights, St. Louis Blues, and Colorado Avalanche to finish in the top three in some order, with the rest of the teams in the division battling it out for the fourth spot. That is exactly what is happening. At the moment, the Knights are in first place in the division with a record of 10-3-1 as they have gotten off to a great start. The Knights are led by Max Pacioretty, who leads the team with 8 goals, and Mark Stone, who leads the team in points and assists. Behind the Knights in the standings are the Blues followed by the Avalanche and Arizona Coyotes. The Coyotes’ current position in the fourth spot is somewhat unexpected. However, only four points separate the Coyotes from the Minnesota Wild (who are last in the division), so all five teams (the Arizona Coyotes, San Jose Sharks, Los Angeles Kings, Anaheim Ducks, and Minnesota Wild) ranked below Colorado have a good opportunity to grab the final playoff spot. Going forward, it will be intriguing to see how the battle for the fourth playoff spot plays out, but other than that, I would not expect much to change in terms of playoff positioning.

The North Division has been the most compelling division to watch so far as it is just the Canadian teams playing against one another. Right now, the Toronto Maple Leafs currently lead the division as they have gotten off to a superb 12-3-2 start, led by Auston Matthews who currently places highest within the league for goals, with 14 to his name. In second are the Montreal Canadiens (one of the bigger surprises this season), followed by the Edmonton Oilers in third and the Winnipeg Jets in fourth. As for the teams currently not in the top four, the team that has been the most disappointing so far has been the Vancouver Canucks, since many people expected them to be near the top of the standings after making a run to the second round of the playoffs last year. That has not been the case so far, as the Canucks have not played well to start this season; they sit in sixth place with a losing record behind the Calgary Flames and ahead of the Ottawa Senators. However, this can easily change, as only 3 points separate 2nd through 7th in the division standings. Any of the teams behind Toronto (with the exception of the Senators) have a shot to claim one of the other three spots. Overall, this division will be fun to watch as the teams battle it out to make the playoffs, and it will be fascinating to see who ends up making it along with Toronto.

David Gottlieb can be reached at dgottlieb@wesleyan.edu