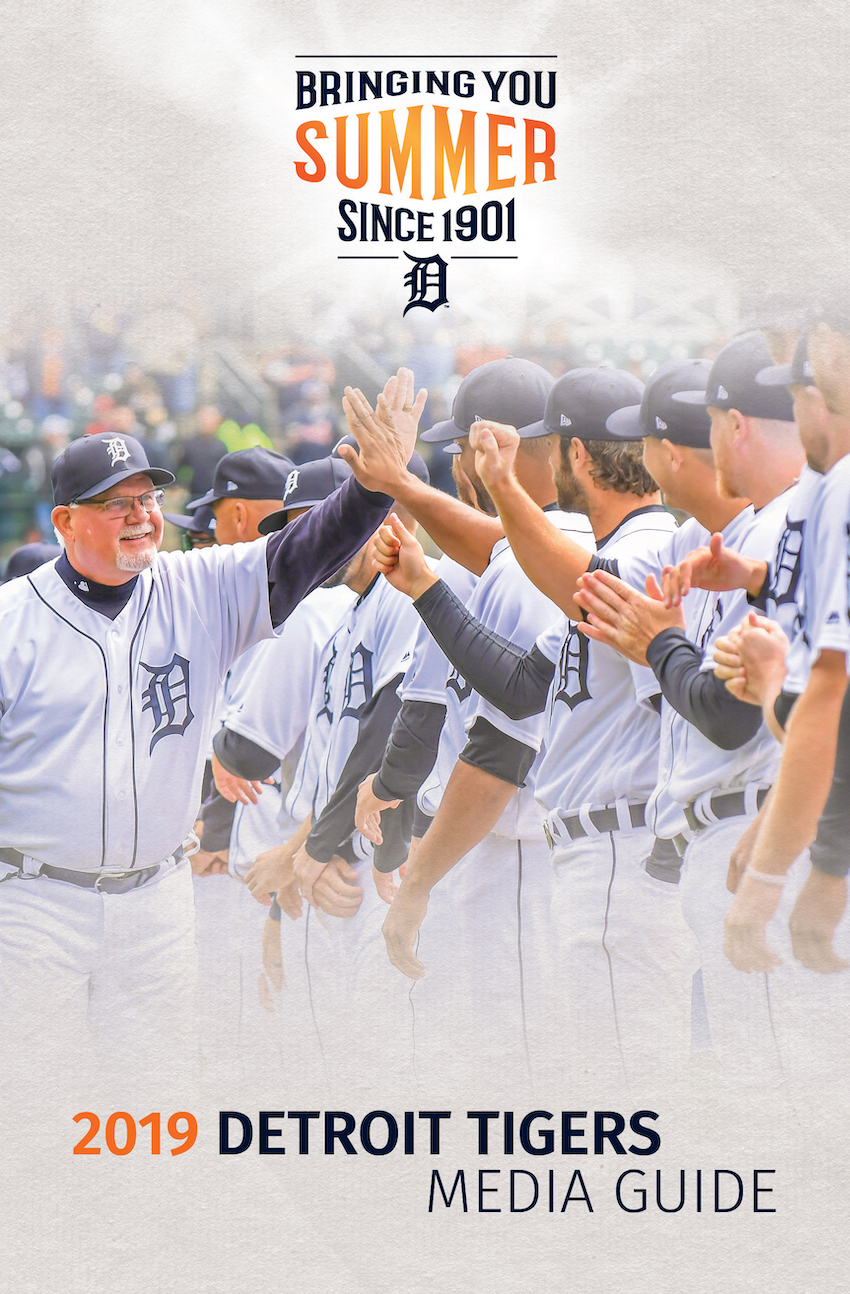 “Where do you see yourself in five years” is simultaneously a daunting and silly question. A framing device used everywhere from high school guidance counseling to Soviet collectivized agriculture, it is a time span far enough away to unlock our distant desires, but close enough to force an acknowledgment of the steps needed to meet those ambitions. I’ve never known how to respond to the question. In a job interview, do they value loyalty or ambition? Does J. Crew want me to tell them I expect to be restocking salmon chino shorts in 2025? We may never know. In one’s formative years, the five-year plan is a jump between stages: from high school to college, from college to the workforce. However, there are those who are especially ambitious, who, even as they age, crave this type of material change within such a short time frame. It seems as though these folks now work in MLB front offices.

“The Rebuild” is now a favored method of achieving success among the major American sports. Culturally, as sports fans and sports media endorse a “title or bust” mentality, sustaining contention without a title-worthy peak has lost its appeal. Additionally, the rebuild is popular because it is largely budget-agnostic. Owners and front offices of even rich teams can rationalize shrinking their payrolls and sacrificing the team’s record for the sake of future greatness, and fans accept this agreement more readily. To track the adherence to this strategy of team-building, I’ve created a table of the teams who, during the past five seasons, exhibited the greatest fluctuation in yearly run differential. By measuring the difference from nadir to peak, we can roughly sketch out the teams who have gone through the most transformative changes over this stretch. For example, omitted from this table are teams who’ve achieved consistent success, such as the Cubs, Dodgers, and Nationals, as well as teams in a holding pattern, committed to neither a complete teardown nor a significant improvement, like the Rockies, Angels, and Rangers.

Included in the table are the successful rebuilds of teams like the Twins and Braves, as well as the retooling and ascension of teams like the Red Sox and Astros from American League Division Series departures to league juggernauts. Leading the group is the prolific disassembly of the Detroit Tigers from their early 2010s contention window, who in the face of roster mutability and the inability to put “additional international bonus pool money” on a jersey, decided that second-year manager Ron Gardenhire was the only presence constant enough to put on the cover of their 2019 media guide.

On Dec. 11, Dave Dombrowski was named the Philadelphia Phillies president of baseball operations, and later that month, Sam Fuld was named general manager, as the new regime tasked to navigate the team’s ill-fated rebuild. Where did the team go wrong? In 2015, things were going great. The team sucked. They finished 63–99, fired their manager and their general manager, traded stars Cole Hamels and Chase Utley, and officially moved on from the core that won the World Series in 2008. However, five years later, the Phillies peak is not present on the chart above. From 2018 to 2020, the team has a record of 189–195, no seasons finished above .500, and their farm system, ranked fourth in baseball in 2016, hasn’t produced a single player projected to start for next year’s team. However, when assessing the teams’ trajectory, Dombrowski wasn’t eager to apply the rebuild strategy to his team, thinking that they were already pretty strong.

“I consider it a retool, not a rebuild for sure,” Dombrowski said in December of 2020. “There’s too many good players on the club.”

It seems Dombrowksi compares the job more to his time with the Red Sox, in which he took a good team and elevated it to a great team. However, those Red Sox teams maintained a homegrown, cost-controlled core throughout, including Mookie Betts, Andrew Benintendi, Xander Bogaerts, and Rafael Devers. A Chris Sale, a J.D. Martinez, and a Nathan Eovaldi later, they’ve created a World Series winner. In the Phillies case, however, the core is the expensive free agents. With the exception of Aaron Nola and Rhys Hoskins, the signings of Bryce Harper, JT Realmuto, Jean Segura, Zack Wheeler, and Andrew McCutchen leave the Phillies without significant latitude to spend or prospects to deal. While the team can improve on the margins, especially in the bullpen, they will need to rely on in-house improvement in order to facilitate meaningful progress. In comes Sam Fuld.

Fuld is a former big-leaguer who played eight seasons for the Cubs, Rays, Athletics, and Twins. He also studied economics at Stanford and, prior to his promotion, was the Player Information Coordinator for the Phillies. Even though Dombrowski remains his superior and will maintain roster control, he hopes Fuld will function in different areas.

“He’ll be involved in everything that happens at the big-league level,” said Dombrowski in a recent interview. “But also he’ll be in a position where I really want him to focus…. The organizations that are progressive now, that are doing every little thing they can to get better, I look for Sam to be able to benefit us there and bring some of those ideas and thoughts to us.”

In praising Fuld, Dombrowski concedes the limits of his expertise and previews how their relationship might function. In order to do “every little thing” to improve, progressive organizations have transformed their player development departments, understanding the post-Moneyball reality of improving your existing players through things like swing changes and new pitches. As teams recognize that the ability to communicate data effectively is as important as the number-crunching intellectual heft, the hiring of Fuld makes more and more sense, as he simultaneously represents the statistical background and on-the-field experience that is characteristic of a successful front office liaison. Fuld’s hiring has a downside that only lies outside the purview of just Philadelphia, and portends regression in the league’s future hiring practices. As some teams broadened their general manager search beyond their traditional circles of young, Harvard-educated men, Philly managed to choose the Ivy-League educated ball player, somehow managing to pick from the world’s smallest Venn diagram cross-section. In fact, Fuld’s closest peer as far as date hired is new Texas Rangers general manager Chris Young, a Princeton-educated former pitcher.

Dave Dombrowski is no stranger to the five-year plan. In his fifth year with the Florida Marlins, they won the World Series. Five years later, he left. In his fifth year with the Detroit Tigers, they won the pennant. Five years later, he assembled the Tigers team that won four straight division titles. His work in Philadelphia will not meet such a neat timeline. The Phillies’ performance in the 2021 season is uncertain, and that is a good thing for MLB. To tear down does not guarantee being built back up, as if managing a team follows the physical laws that make bungee jumping possible. The Phillies’ disappointing performance thus far is not single-handedly a repudiation of the rebuild, but it does suggest variance in possible outcomes, a necessary criterion for an exciting competitive environment for the sport.