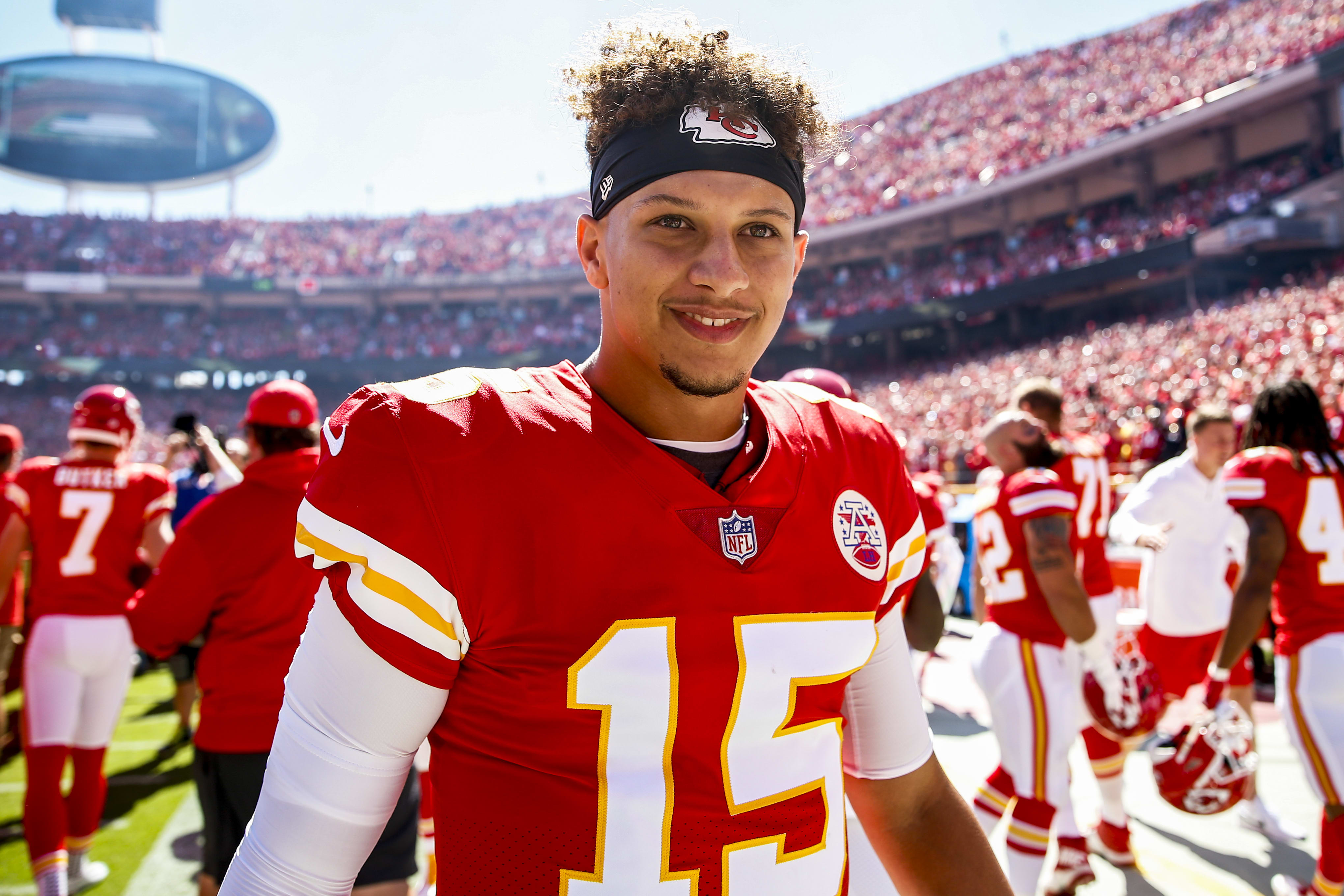 This NFL season has been unlike any other. It seems that each week, games get moved; key players are sidelined; fantasy lineups are a mess. It’s all to be expected in a year like 2020.

Yet, in such a turbulent season, NFL franchises have found ways to mostly fulfill their game schedules. And with the closing of Week 12, the playoffs are just around the corner. This year, the playoffs have been expanded to include seven teams from each conference. So, keeping with tradition, here is the Argus’ official playoff prediction, by division.

We’ll start with the easiest division to pick. The Pittsburgh Steelers are undefeated through 11 games and will win the division barring some sort of catastrophe. The Steelers defense has only allowed 188 points the entire season, an NFL best. However, the Steelers aren’t the only team in the AFC North that will make the playoffs. The Cleveland Browns have found a way to overcome their losing ways. The Browns are 8-3 and have the best one-two rushing attack in the NFL with stud running backs Nick Chubb and Kareem Hunt. The Browns will make the playoffs over the Ravens, which is shocking, but what’s even more impressive is that Browns’ Head Coach Kevin Stefanski might win NFL Coach of the Year. A Browns’ head coach: coach of the year. 2020 is something else.

The AFC West belongs to the Kansas City Chiefs and quarterback Patrick Mahomes. The Chiefs have a solid chance to return to the Super Bowl, currently posting a 10–1 record and appearing unstoppable on the offensive side of the ball. The Chiefs should go to the AFC Championship given the way they’ve been dominating solid teams like Tampa Bay and Buffalo. Don’t sleep on the Oakland Raiders, though. Jon Gruden’s Raiders got embarrassed by the Atlanta Falcons last week, and I think the loss will motivate the Raiders to win almost all of their remaining games. I see the Raiders sneaking into the playoffs in one of the last Wild Card spots.

This one appears tough. The Buffalo Bills are currently 8–3, and the Miami Dolphins are 7–4. The Dolphins have looked like a good football team, but after looking at each team’s remaining schedule, I like the Bills to win the division. Now for the hottest take of the article: the Miami Dolphins will not make the playoffs. Yes, they have one of the best records in the AFC, but the Dolphins don’t have a consistent quarterback, nor have they been able to score many points in the past weeks. Brian Flores’s Dolphins have to play the Chiefs, Patriots, Raiders, and Bills before the season is over. I could see the Dolphins losing every one of those games. I think they’ll just miss the playoffs, perhaps because of a tiebreaker with the Raiders.

The AFC South is a fight between the Tennessee Titans and the Indianapolis Colts. Last week, the Titans stunned the Colts, putting up 45 points on a solid Colts defense. Tennessee currently sits at 8–3, Indianapolis at 7–4. Based on their remaining schedules, I like the Titans to win the division and the Colts to fill a Wild Card spot. Don’t be surprised if one of (or both) teams makes a deep run in the playoffs. Mike Vrabel and Frank Reich both have playoff experience, and I believe both teams are tough, physical units that are made for January.

This one’s all Packers. Green Bay is a great, energetic team that has the talent and experience to go to the Super Bowl. Aaron Rodgers is having an MVP season now that he has a healthy offensive line and true weapons like Aaron Jones and DeVante Adams. The Vikings, Lions, and Bears are all subpar teams. None of them will make the playoffs. To me, it’s just a question of how far Aaron Rodgers can take the Packers in January.

The NFC West is the most competitive division in football this year. The Seattle Seahawks are currently in first place with an 8–3 record, but right behind them are the Los Angeles Rams (7–4), Arizona Cardinals (6–5), and San Francisco 49ers (5–6). I think the Seahawks will win the division. Russell Wilson is on a mission despite his poor play in a few games this season. The Rams have a championship-calibre defense with Aaron Donald and Jalen Ramsey, but their offensive execution is suspect. I see the Rams as a Wild Card team, possibly winning a few playoff games. Interestingly, one other team from the NFC West will most likely make the playoffs. Right now, it’s a toss-up between the Cardinals and the 49ers. However, as the regular season continues, I think we’ll see the 49ers make a strong push to earn the last Wild Card spot (given that key players return from injury and remain healthy). Running back Raheem Mostert is back off injured reserve, and his efforts helped an ailing 49ers squad defeat the Rams this past week. That win should be an indication of the 49ers making a strong playoff push.

Here we go: 4–7, 4–7, 3–7–1, 3–8. These are the current records of NFC teams. The division is straight-up bad, but somebody’s got to make the playoffs. The Philadelphia Eagles offense is incompetent, and quarterback Carson Wentz has the most interceptions in the NFL. I don’t see the Eagles turning it around and making the playoffs. The same goes for the Washington Football team, which has absolutely zero offensive firepower. So, we’re left with the Dallas Cowboys and the New York Giants. Again, neither team is good, but the Giants have won their last three games. The Cowboys just got blown out at home on Thanksgiving last week. The Cowboys still have to play the Ravens, 49ers, and the Giants at home. Assuming a win over Dallas in Week 17, I’d have to give the division to the Giants. Quarterback Daniel Jones should be returning from injury any week now, and I think with the help of their solid defensive unit, the Giants will find a way into the playoffs.

Tom Brady’s Buccaneers were the early-season favorite to win the NFC South, but have struggled in their last four games, making them 7–5 and leaving the New Orleans Saints with control of the division. I think the Saints (9–2) will win the NFC South despite having no Drew Brees. The Saints have been able to win games with backup Taysom Hill as the quarterback, which to me signifies that New Orleans will make it to January but not any further. I see the Buccaneers following a similar path: making the playoffs, possibly winning a playoff game, then getting eliminated before the Super Bowl.

To recap: in the AFC, I think the playoff lineup will be (in order of seeding) the Steelers, Chiefs, Titans, Bills, Browns, Colts, and Raiders. The NFC will feature the Packers, Saints, Seahawks, Giants, Rams, Buccaneers, and 49ers.

I predict the AFC Championship matchup to be a rematch of last year’s: Chiefs and Titans. The Chiefs have Patrick Mahomes and right now, no one is stopping him from reaching another Super Bowl.

I predict the NFC Championship game will feature the Packers and Rams. The Packers have looked incredible, and I trust Aaron Rodgers will be a mission come January. Look for a Super Bowl matchup between the Green Bay Packers and Kansas City Chiefs.

Ben Owen can be reached at bowen@wesleyan.edu