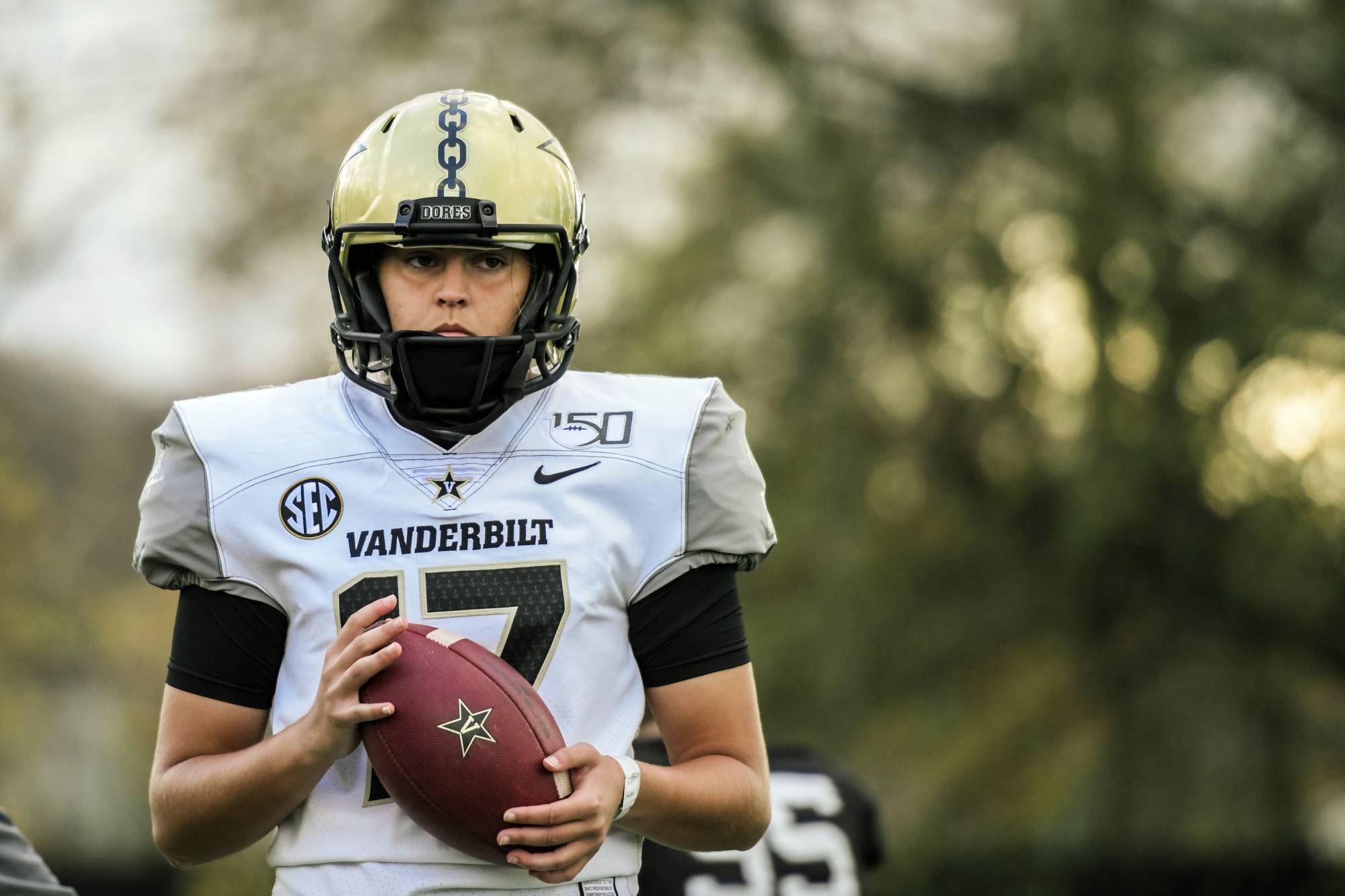 Two women, Kim Ng and Sarah Fuller, recently made headlines in sports and national media for their groundbreaking accomplishments: one in a leadership position, the other as a player. While both took different roads to get to this moment, both Ng and Fuller shattered ceilings in their respective fields.

On Nov. 13, Kim Ng made history as the first female General Manager of a Major League Baseball (MLB) team, the Miami Marlins. In fact, Ng is the first woman to be a general manager of any North American Big Four men’s sports team. Additionally, she is the first Asian-American to hold the position of general manager in MLB. A thousand miles north in Columbia, Missouri, Ng played softball throughout her childhood and was inspired by some of the female athletes of the time. When women’s rights became a central issue in the 1970s, and many industries began to hire more women, careers in sports, particularly in baseball, were not as inviting. Ng didn’t let this faze her. Following college, she began an internship at the Chicago White Sox. Thanks to her impressive set of skills, Ng rose through the ranks quickly, becoming the Assistant Director of Baseball Operations before working at the American League office and eventually for the New York Yankees as their Assistant General Manager.

During her time with the Yankees, the team won three consecutive World Series titles. Ng’s superiors noted her intelligence and knack for the job. Most people who have worked alongside her commented her on how there was no one better suited to the position. Ng moved onto the Los Angeles Dodgers in 2001 and interviewed for the position of General Manager in 2005. Many teams subsequently interviewed her for the General Position, but it wasn’t until 2020 that she was finally hired.

Ng made her first trade on Nov. 30 as a General Manager for the Marlins, getting Adam Climber from the Cleveland Indians in exchange for $100,000 and freeing up Jose Ureña, their previous opening day starter in 2019 and 2018.

A thousand miles north in Columbia, Missouri, Sarah Fuller also made waves in the sports world. She became the first woman to play in a Power 5 football game when she delivered a squib kick for Vanderbilt against Missouri. Previously, she was the backup goalkeeper for the SEC champion women’s soccer team. She was added to the roster very last minute, as the team’s specialists had either opted out or were otherwise unable to play due to COVID-19 restrictions.

Fuller also wore the words “Play Like a Girl” on her helmet as a way to support the nonprofit of the same title, an organization dedicated to providing young girls with more opportunities in STEM.

“I’ve had girl dads come up to me and they’re like, ‘You’re inspiring my little girls, and I want them to know that they can do anything and you’re proving that point,’” Fuller said when asked about her impact as a trailblazer. “I think that has been the coolest thing,”

Vanderbilt’s Interim Football Coach Todd Fitch, told reporters that Fuller is still practicing for the team and will continue to be on the roster. She is currently listed as the only kicker on the roster for the upcoming game against the University of Georgia.

It’s incredible to see the progress that women are continuing to make in sports. But there’s also a long way to go in terms of women’s equality in sports. The U.S. Women’s National Soccer Team still isn’t getting equal pay even after winning four World Cups. Sports media continues to be dominated by men’s sports; 4% of coverage is dedicated to women, despite them making up 40% of the player population. The people dedicated to covering sports are predominantly men, too. 90% of editors and assistant editors in sports media and 87% of columnists are men. I’m only scratching the surface.

To be quite honest, I was never one for baseball. I was the only girl on the local elementary-aged youth baseball team, but I spent most of my time picking dandelions that grew in the outfield. I did like to tell people that I would play for both the Patriots and the Red Sox one day. When reflecting on the trailblazing done by Ng and Fuller, I like to think about how excited my seven-year-old self would have been after hearing their names and stories on television. These women will be role models for this next generation of girls. I’m excited to see which glass ceilings get shattered next, whether it’s with a baseball bat or a football or something else entirely.