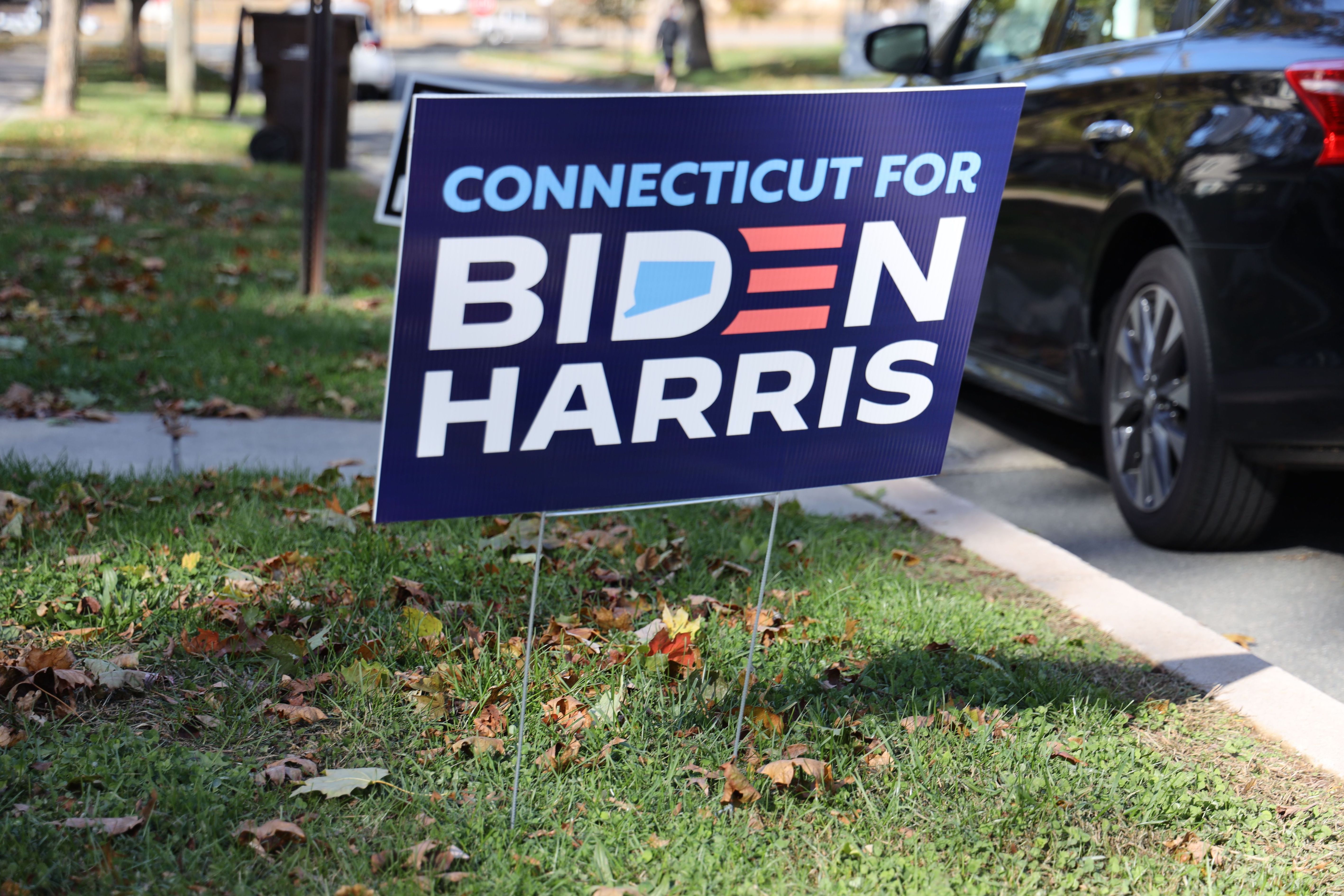 Democratic candidates won every election on the Middletown ballot at both the state and federal levels on Tuesday, Nov. 3, according to unofficial election results from the Connecticut Secretary of State at the time of publication. A $55 million appropriation and bond authorization for the City of Middletown’s 21st Century Infrastructure Development Bond Program was also approved by voters.

While votes are still being counted across the country, and the winner of the presidential election has yet to be decided, Middletown overwhelmingly voted for former Vice President Joseph Biden and Senator Kamala Harris (D) over incumbent President Donald Trump and Vice President Michael Pence (R). At the time of publication, 65.87% of Middletown voters had cast their ballots for Biden and Harris, compared to the 32.46% who voted for Trump and Pence.

U.S. Representative John Larson (D), who has represented Connecticut’s 1st Congressional District since 1999, was reelected with 63.1% of the vote.

“Thank you to the people of Connecticut’s 1st District for sending me back to Washington to represent you,” Larson wrote in an emailed statement to Greenwich Time. “I am committed now more than ever given this pandemic and the plight of so many citizens, many who are unemployed and struggling, to fight as hard as I can on their behalf to address this pandemic and put people back to work.”

Incumbent U.S. Representative Rosa DeLauro (D), who represents Connecticut’s 3rd Congressional District—which includes the University—was also re-elected for her 16th term on Nov. 3. DeLauro was challenged by Margaret Streicker (R), who spent over $1 million of her own money on her campaign. Despite her successful re-election campaign, DeLauro’s margin of victory was significantly smaller than in 2018. This year, she won with 57.3% of the vote to Streicker’s 41.3%, whereas in 2018, DeLauro defeated challenger Angel Cadena (R) with 64.6% of the vote to Cadena’s 35.4%. 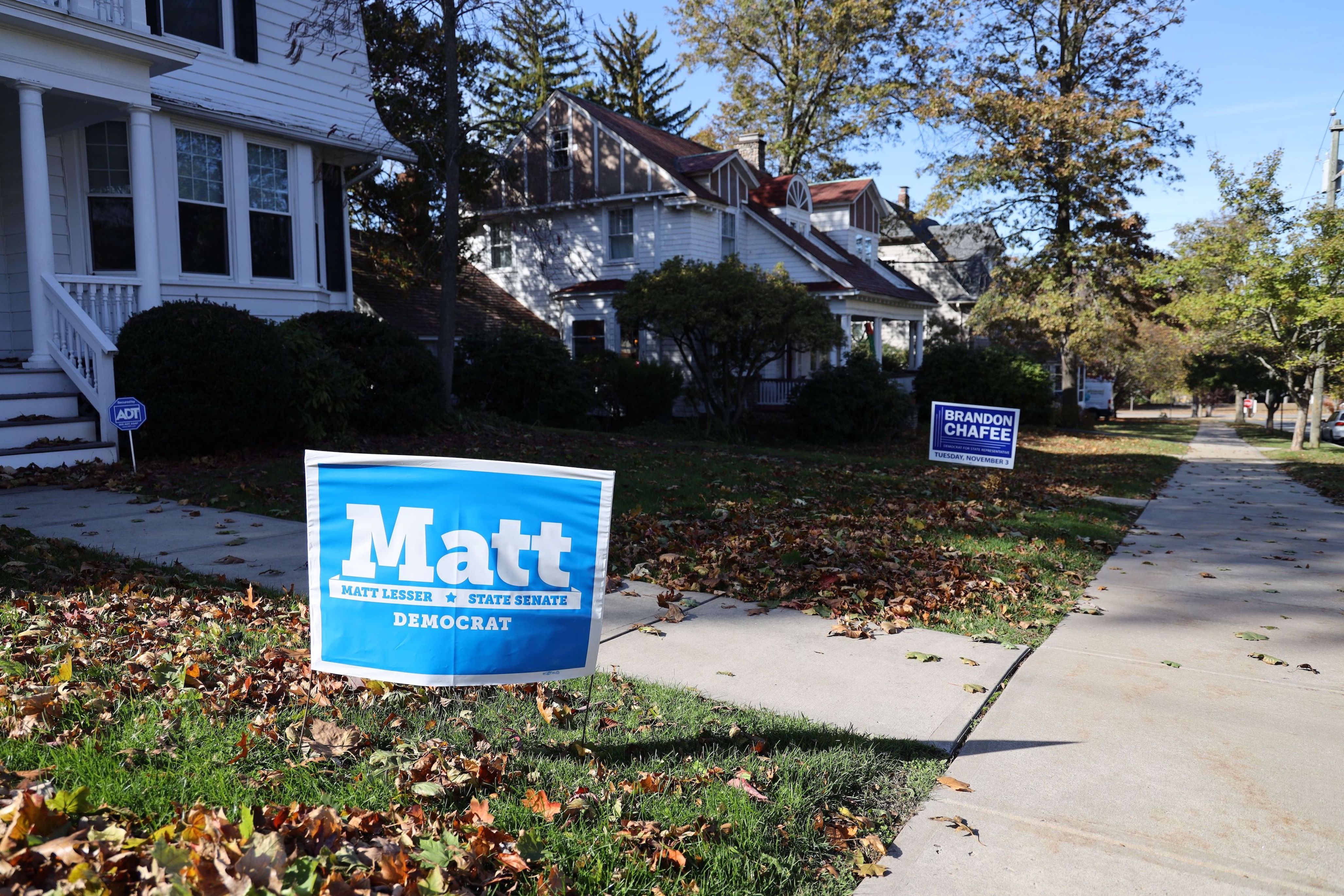 In Connecticut’s 33rd House district—which encompasses the majority of the University—first-time District candidate Brandon Chafee (D) defeated Linda Szynkowicz (R), who had run unsuccessfully for the seat three times prior to this election. Chafee won with 64.1% of the vote compared to Szynkowicz’s 35.9%. The seat had previously been held by Joseph Serra, who chose not to seek re-election after serving in the State House of Representatives since 1993.

“This victory belongs to the working families of Middletown,” Chafee said after his campaign declared victory on Wednesday, Nov. 4. “I want to thank everyone for the support, time, and energy you have given to this campaign. It is an honor to be able to represent my hometown at our State Capitol.”

In the 100th District, Representative Quentin “Q” Phipps (D) was re-elected with 65.3% of the vote, defeating challenger and the current Deputy Minority Leader of the Middletown Common Council Anthony Gennaro (R) who received 34.7% of the vote. Phipps was first elected to the State House of Representatives in 2018 with 60.8% of the vote, after he defeated then-incumbent Gennaro.

“Thank you Middletown for overwhelmingly voting to support the 21st Century Infrastructure Bond!” Florsheim tweeted.  “This historic investment in our downtown, riverfront, & neighborhoods will pay dividends for our local economy in the years ahead.”

This appropriation and bond authorization will go towards funding downtown and riverfront redevelopment efforts, including the redevelopment of Middletown’s City Hall and improvements to gym and pool facilities on Hunting Hill Avenue, among other projects.

Molly Meyer can be reached at mmeyer@wesleyan.edu.

Kay Perkins can be reached at kperkins@wesleyan.edu.